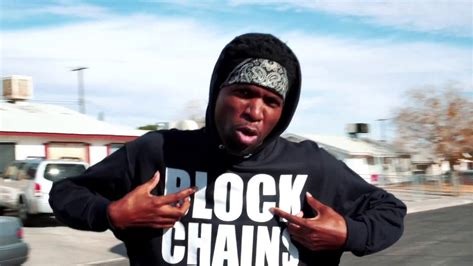 Like music? Yep, just part of being human. Music connects and inspires us.

Eons ago, I was a Detroit Techno DJ. In clubs, bass pumping, behind turntables. Worked in a record store. Late 90's when the scene was hype. Still have an extensive vinyl record collection. I like all GOOD music though across a wide variety of genres. 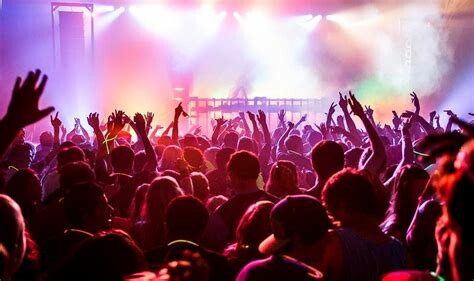 GOOD music transcends individuality, melts away problems, gives goosebumps, increases confidence enough to run through brick walls, and can bring forth tears and warm hearts in remembrance of loved ones. 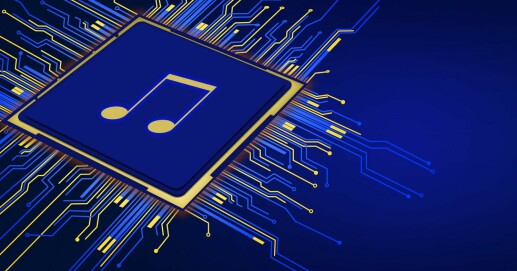 HIGH QUALITY HEADPHONES OR GOOD SPEAKERS WITH VOLUME AND BASS - ALL THE WAY UP!

This deserves the first spot. ""Welcome to the Blockchain" by Toby Ganger + Decap,  Wow. Was used to hype the community in 2014! Still active on  Twitter. This WILL give you chills. If not, check your pulse friend. What a legend. I can only imagine being this informed in 2014.

I like certain kinds of beats and raps. Usually they're never played on corporate mainstream radio etc. Especially sans searching for them. 88N8 below also does funny videos in the style of El Salvador's president Nayib Bukele's McDonalds satirical Tweets posted during market dips, 88N8 himself joking about working at Walmart. 88N8 made this gem piece below in 2017, so I'm hoping he HODL'd!  WARNING - LANGUAGE NSFW Digital Gold by 88N8

Below is kind of funny but good and informative music too. Alexander Hamilton, who is on the USA's ten dollar bill and played a key role in the creation of central governments and banking, vs. Satoshi - a rap battle if you will. I like the commentary aspect. One commenter uses this as introductory materials for high school economics class. Light-hearted, but big topics covered.

Next, we have one of a multitude of "Bitconnect" music / meme-music video. To understand the music video you first need to watch the original speech by Carlos Matos posted immediately below. This speech is infamous in crypto circles because this guy is so awesome. Talk about infectious enthusiasm.

Bitconnect was pretty bad for investors. Did you catch 88N8's line in his rap about it in the video before this one? You can't take anything away from Carlos though who said he was duped with investors. I wonder if Carlos has a secret BTC stash somewhere. Many meme-type music videos based on Carlos's speech exist. The guy is a legend because of that speech. Below is a pretty good meme style music video based around the now infamous Carlos Matos speech. Impossible for me not to smile watching this. Carlos could sell ice to an Eskimo and lead armies with forks and spoons for weapons to victory with his charisma.

It seems like A lot of rap is out there with the context of crytpo behind it. That's true, and it's partly just a reflection of the userbase profile for crypto I'm sure. I'll find more variety, but here's another fire-mode hip-hop styled song entitled "Satoshi Nakomato" by artist Gramatik.

With a title like "Bitcoin - All the Way Up" as in the video below how could you not get hyped. Made in 2017 by otherwise seemingly normal bros that look like they went went big on Bitcoin. Like the style. You might say they are not good rappers, but if you got enough BTC you can be WHATVEVER THE F*** you want to be. Bitcoin all the way up

The horns in the next track below are a sample from an older rap song in the mid 1990's that takes me back to my youth. Just hearing that sound gives me the chills. Sweet song here imho. "Back to my Crypto" by Chris Record.

What a gem this lady below seems like. She was pretty early - 2014. The Bitcoin Song, Tatiana Coin Live Edition. Acoustic guitar and a sweet-hearted clean voice. She should sell this a jingle to someone accepting Bitcoin payments. =)

So, there's one last video left for this first volume of Crypto music. I am having a tough time knowing how to finish off Volume 1.1. But here's what we'll do for now. I'd like to start a tradition of leaving you with some version of a "Pump it up" video or something else that is mainly fun - not the best music per se. But fun for sure and something that might fit the current mood with Bitcoin pumping. Thus, I give to you "2022 Crypto Anthem - Pump it Up" by Just the best Parts. There's quite a lot going on here. So many funny memes and inside crypto jokes intertwined including a short re-appearance from Carlos Matos our friend from above. It's a perfect fit with Bitcoin and everything else mooning right now!

I hope you enjoyed this friends. In Crypto Music Volume X.X future posts I'll keep with the crypto theme, but also drop a few gems with respect to something I would play in the club as DJ that might not be crypto specific but just VERY solid music and good beats.

Which track / artist / song was your favorite?