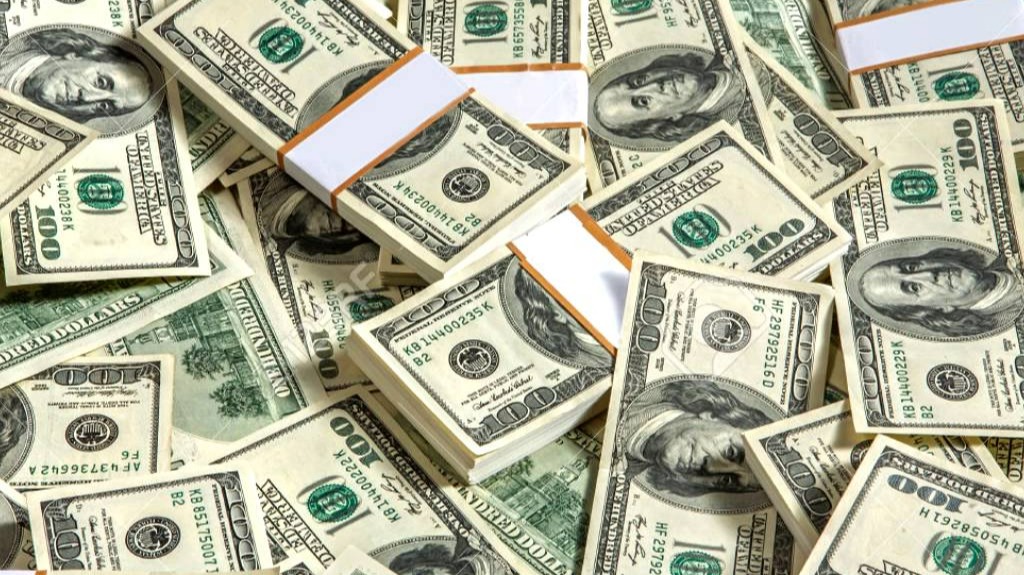 To Say the Things It Would Not Do To Say: The Rise of Sadism in America

We live in an increasingly divided and sadistic society. The sadism shows up everywhere and in odd ways. These are the last series of warning signs before social structures collapse. Let's not mince words, the division is driven primarily by economic injustice or income inequities. For example, during the pandemic, America's wealthiest have seen a $1.1T increase in their wealth while the country saw its sharpest increase in poverty levels in 50 years. While our poverty rates are increasing, extra-judicial killings by the police are becoming more common. Our maltreatment of the poor isn't confined by our borders. We stand by in idle, silent approval of how the Israelis treat Palestinians. It rings out loudly in the halls of Abu Gharib. It appears in the form of a humanitarian crisis in Yemen caused by a war we can't or won't stop. It's been on full display in Afghanistan and Iraq and Syria for decades now. And, it's on our borders where we break apart families and lock children in cages because their parents are undocumented. Are they even human?

We find ourselves in the midst of a war of all against all. We are content to argue about fossil fuels in Pennsylvania while ignoring the melting ice caps of the Himalayas. We find the Syrian refuge crisis so reprehensible that we found the ultimate in de-humanitarian solutions and barred them from our borders to the greatest extent possible. Give us your tired, your hungry, your poor... Empty slogans of bygone American values. What will happen when those ice caps melt and sea waters rise displacing 750,000,000 people? We haven't begun to see refugee crises.

America supposedly champions free speech and yet its 45th President has no social media. Noam Chomsky, a leading progressive intellectual reminds us that, "If we don't believe in freedom of expression for those we despise, we don't believe in it at all." Yet, many progressives rushed to champion the social media ban of Donald Trump while the principled, experienced, and aged progressive thinkers reminded us that censorship may often start with the Right but invariably ends up hurting the Left far more. If you think America believes in freedom of expression, try expressing staunch anti-capitalist viewpoints.

Societies indulgent in this level of sadism are doing so because sadism provides relief from feelings of worthlessness, vulnerability, and susceptibility to pain and death, and in the process of doing so, brings pleasure. Jean Amery, who was tortured by the Gestapo in 1943, wrote that, "In the sadist's world, torture, destruction, and death are triumphant: and such a world clearly has no hope of survival." The sadist, he continues, "desires to transcend the world, to achieve total sovereignty by negating fellow human beings."  This is a collective self-destruction.

At the center of it all is corporate capitalism and its demoralizing effort to commodify every aspect of our lives, which allows the market to govern our existence and the capitalist to derive pleasure from the exploitation of others. Work is its own kind of tyranny, a place where we are severely restricted in how we dress, how we speak, what we say, and to greater and greater extents, how we spend our private lives outside of the office down to the viewpoints we express on our social media. It simply does not do to say these things, to speak these truths. Anything that challenges the status quo and upsets the serene flow of the market is bad. Modern marketing found a way to encourage us to gleefully give up everything achieved in the New Deal, moreover, it found a way to get us all to value profit over people to the point that standing up for people is seen as evil, as "socialist" or "communist."

There are people who will argue that the Constitution is meant to be understood as it was written during a few months in 1791. Everything that happened and everything we learned over the last 230 years is irrelevant. The Framers themselves created an organic document with a process for amending it but the Federalists will argue that words don't change meaning and a 230-year old understanding of the world is in perfect harmony with the world in 2021. Ask a Framer about "corporate capitalism." Ask a Framer about "industrial warfare" or "assault rifles."  Two hundred and thirty years ago, 5% of the population was concentrated in urban centers. In 2021, 80% of the population is concentrated in urban centers. Nothing changed? Everything changed.

After World War I, the veterans who were denied their pensions set up large encampments in Washington until they were violently broken up by the Army. In the 1930s neighborhood groups physically prevented sheriffs from executing evictions. In the late 1930s, United Auto Workers crippled General Motors via a sit-down strike in the factories which led to the entire industry becoming unionized and improved worker conditions. The Farmer's Holiday Association was formed to protest the seizure of family farms by Wall Street bankers and made folk heroes out of the likes of John Dillinger. These farmers also had to endure government harassment and violence, like the auto workers, like the ranchers organized under the Bundys, and like the protestors who were gassed outside St. John's Episcopal Church this past summer. Hoovervilles popped up all over the country during the Great Depression. The poor, the unemployed, and the hungry took over public buildings.

It was this constant pressure created by regular people organizing collectively against injustice that brought the corporate oligarchs and FDR in line. They came to understand that without reform, there would be a revolution.

In 1973, the oil crisis brought an end to embedded capitalism, Keynesian economics. The neoliberalism of Milton Friedman and the Chicago School was championed as the solution and corporate capitalism was introduced, the desire and need to monetize everything. Neoliberalism is coming to full maturation in the form of globalism. Corporate capitalism seeks to consume everything, including itself, and it will if it human survive neoliberalism's consumption of our planet. There is but one graph to illustrate where we went wrong and there is but one way to begin to correct the problem: collective action, organization.

JCR's Current Events and Other Absurdities

A blog documenting the world we are living in now.