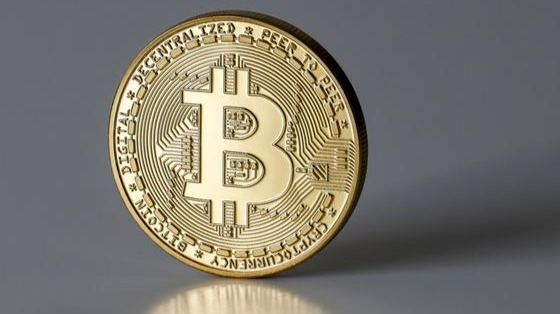 Bitcoin settled back into its 50EMA cloud this morning. Coming off its April 25 low, the market has made two clear pushes to the upside before consolidating at the 50EMA cloud. Market makers dropped the price below $57000 later Saturday night (New York) and it has stayed firmly in a channel between $56500 and $57000 since. The market will look to retest the zone of resistance around $57000-$58000 through the week. A breakout above could push price back above $60k while a failure would like push price back down to $54000-$56000 before the currency amps up for yet another re-test of $58k. 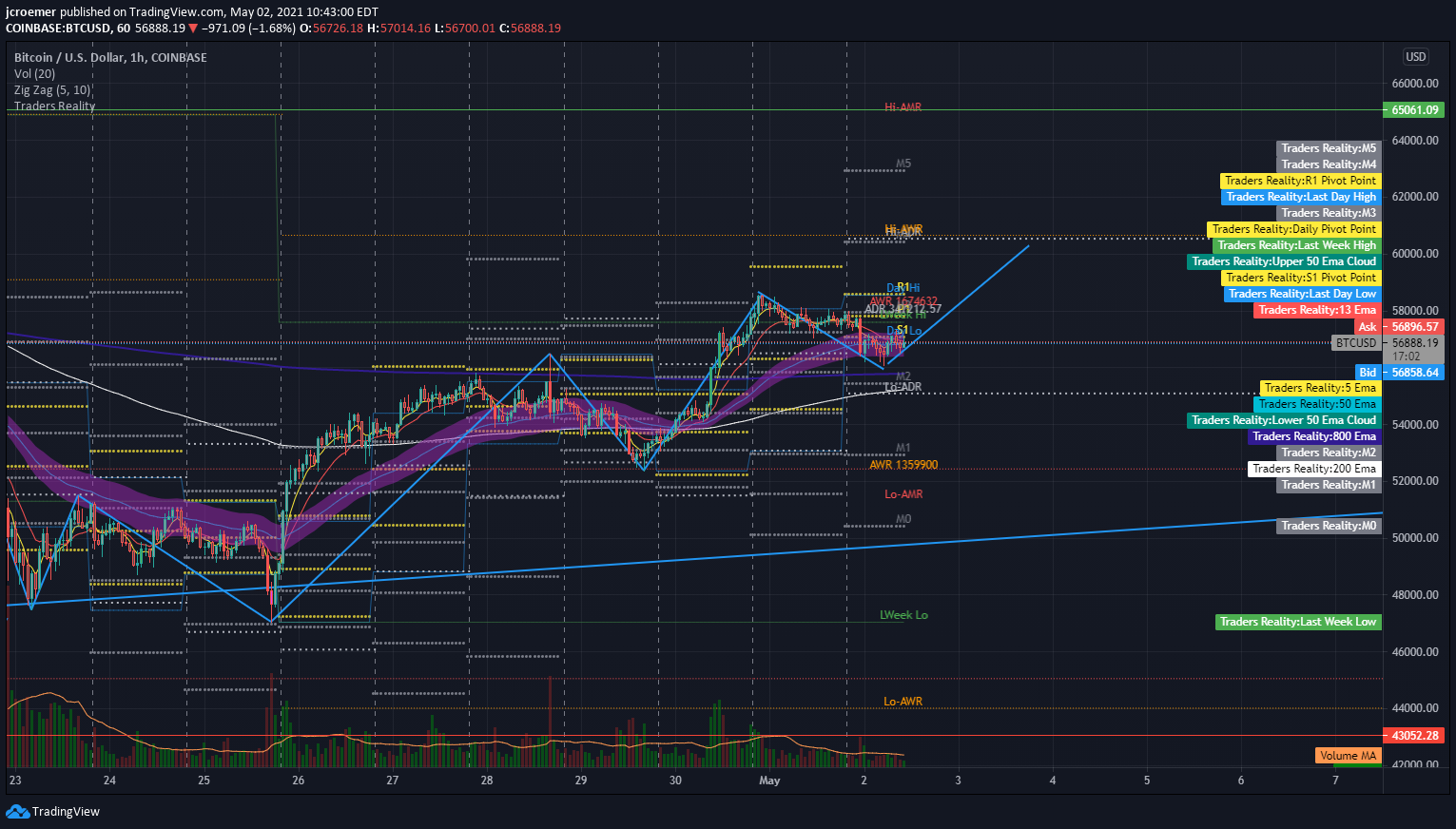