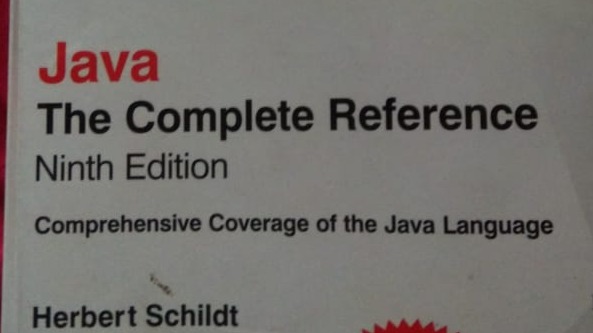 JAVA- What is JAVA? Why JAVA over other languages?

JAVA:- Java is third generation language conceived by James Gosling, Chris Wrath, Ed Frank, Patrick Naughton, and Mike Sheridan in 1991. It was initially called "Oak" but was renamed "Java" in 1995. It was initially under Sun Microsystems but later acquired by Oracle. Now all the updates and maintenance are done by Oracle.

Java is easy to code, efficient, and portable as it is platform-independent. It is object-oriented programming (OOP) language that makes its code reusable. It is easy to learn as it was designed that way so that users could easily code, compile and debug errors. Java is also very robust.

There are certain keywords that define java very well.

There are certain features or classes you may say in java to make it multi-dimensional.

If you want to start learning Java, I would recommend "Java - The complete reference by Herbert Schildt under Oracle Press".

Here I will be telling you Java's important concepts and will understand and solve Data Structure problems. Learning a programming language is very important today and will be so in future. And java is Such a language from which you can shift to another languages easily. So lets get started!