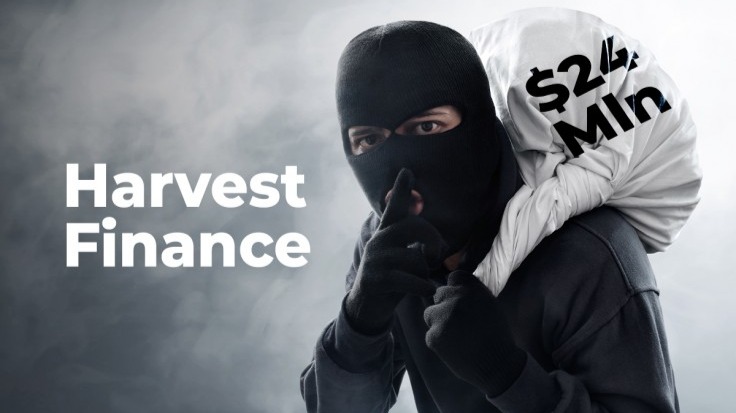 The DeFi space in late October of 2020 has been somewhat shaken by the news of a Hacker stealing $24 million worth of Harvest Finance funds. The attack has been made possible by the design and implementation issues within Harvest Finance which in combination with an arbitrage strategy has resulted in exploitation of $24 million of the cryptocurrency being stolen. 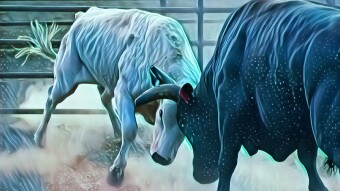 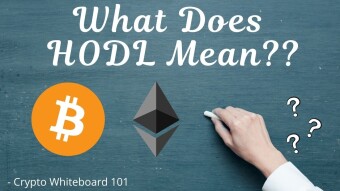 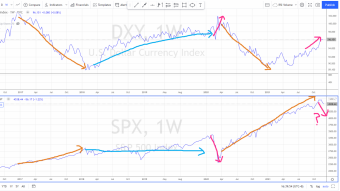