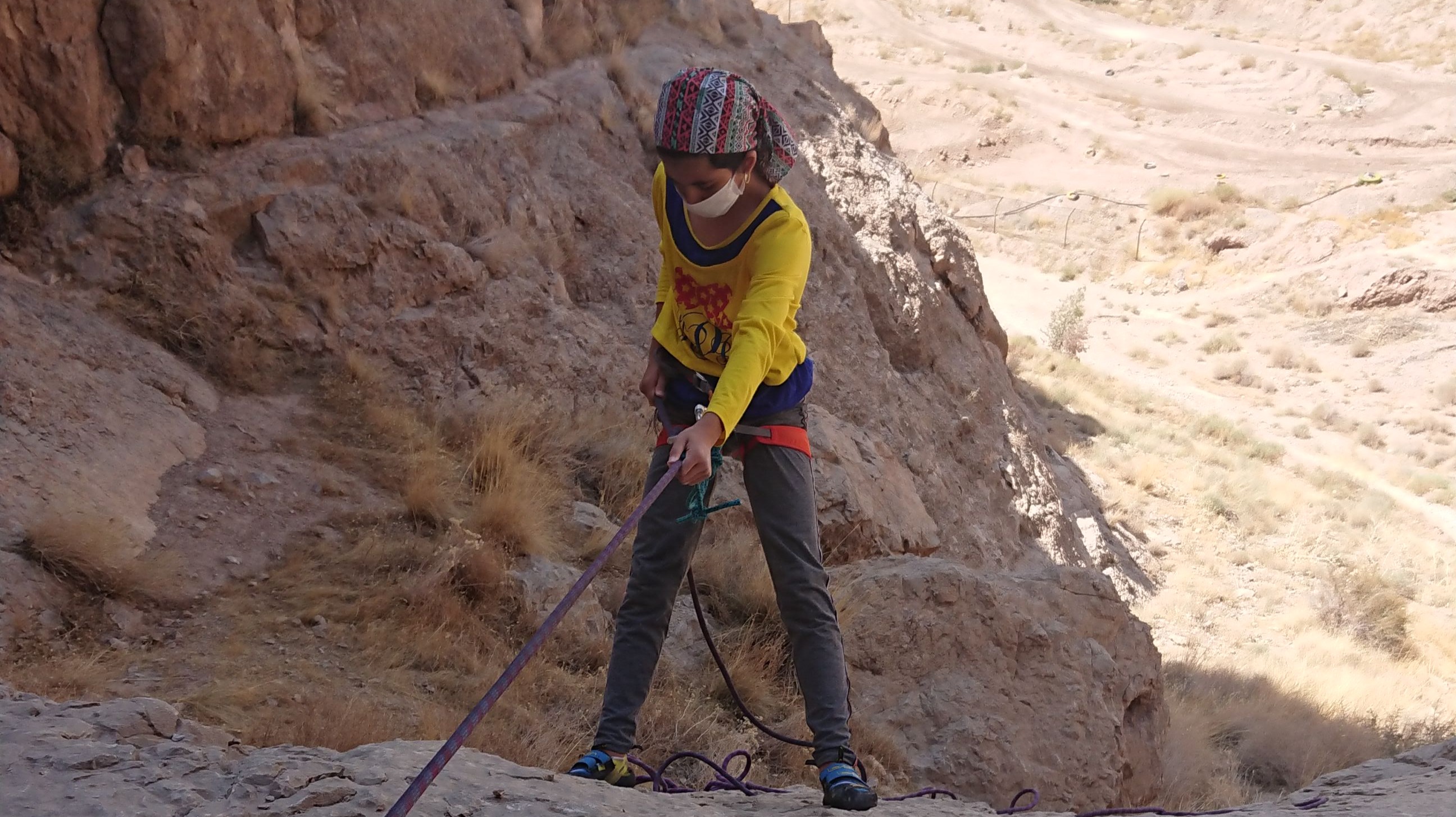 Many assume that the new generation of Iranian girls are like their previous generations, forced to put on black Hijab, stay indoors, and are only good for reproduction and childbearing, suppressed and obligated to endure threadbare customs and traditions, regardless of what they like and what their heart desires. 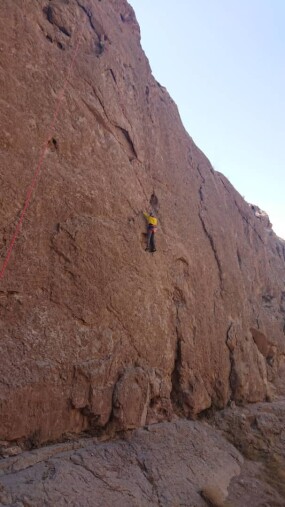 Contrary to popular beliefs , the new generation of Iranian girls, we could call them, the Bitcoin generation, like the growing digital world, has risen from the ashes of a fire that burned their parents.

You might not know that but the generation of 1980 in Iran, because of all the wars and destruction, has called “the burned generation!”. 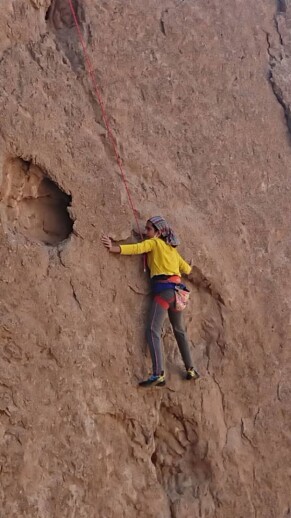 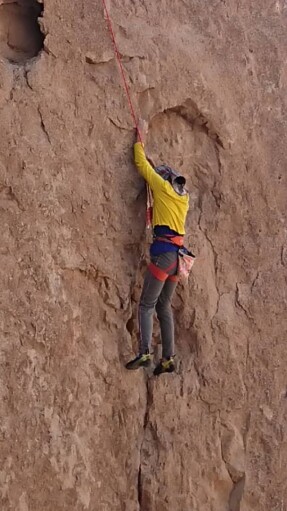 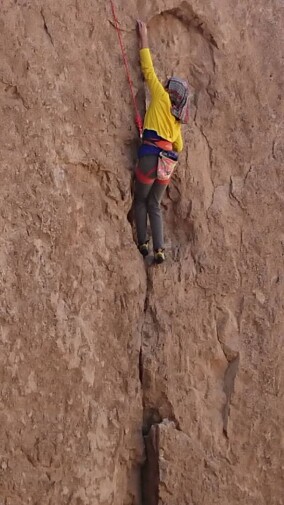 Parents, many of whom are trying to raise their children to follow their heart's desire, whether their heartfelt desire is to become a doctor, a photographer, a chef, or even a rock climber.

Girls who climb the peaks of success only to achieve the goals they deserve. 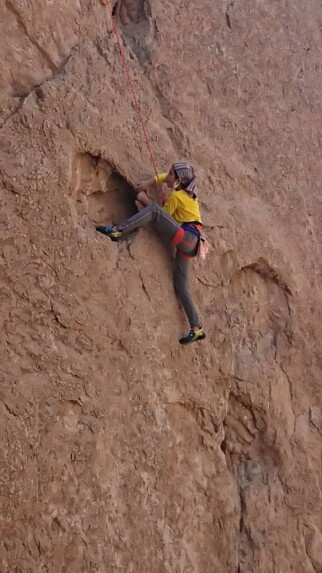 Despite the administration's will, still trying to guide girls toward marriage and childbearing, house-holding, etc, knowledgeable families inside Iran are desperately, or I might say successfully trying to empower their daughters. 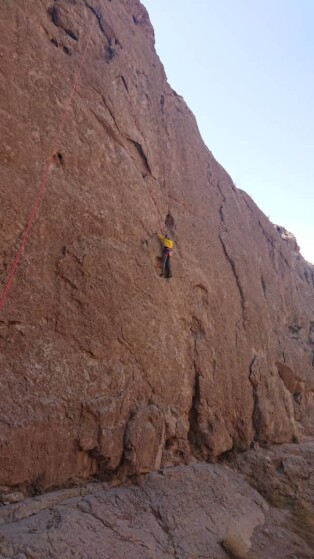 The daughters of the Bitcoin generation in Iran climb the cliffs on which the traditional and religious system may still stand. 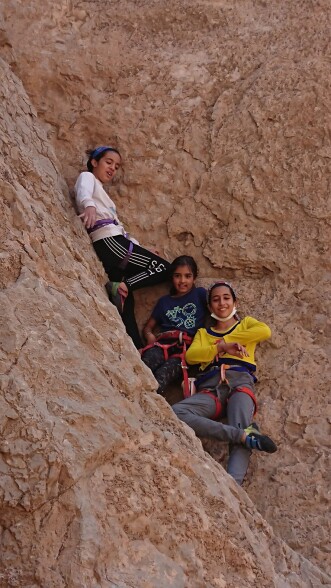