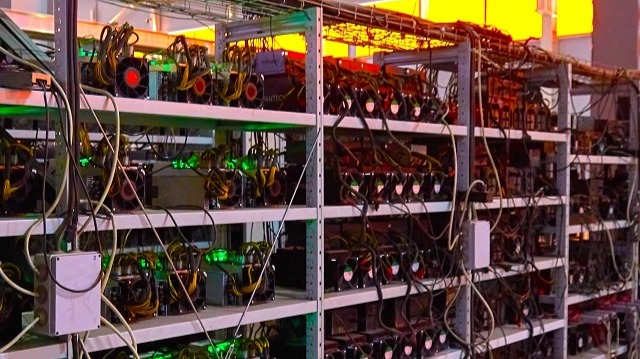 Legalization of Crypto Mining in Iran, Conditions, and Concerns

Detailed instructions have been issued by the Ministry of Industry of Iran on mining.

According to the announcement of the Ministry of Industry, applications for mining licenses be should submitted through the website of the Industry, Mining, and Trade Services System, and the provincial industry, mining, and trade organization in Iran issues a permit for this work.

According to this announcement, it is possible to issue an operating license only for applicants whose total power consumption of mining equipment is more than 250 kW (volts-amps). Therefore establishing a cryptocurrency mining unit will be considered industrial use and is subject to the criteria for establishing industrial units in Iran.

As a result, it is possible to do Crypto mining only in approved towns and industrial areas or free trade-industrial and special economic zones and power plants.

The establishment of mining farms do not include the restrictions of 120 km in Tehran, 50 km in Isfahan, and 30 km in the centers of other provinces.

Finally, according to the decision of the Cabinet of Ministers, the use of digital currencies is accepted by the investor by accepting responsibility for risk, and its use is not allowed in domestic exchanges.

Restrictions on mining do not end here and miners also pay more taxes for electricity than ordinary people. And the so-called Export electricity tariff is calculated for their activities.

The price of electricity consumed for mining will be calculated by the Export electricity tariff, and miners must pay 965 Tomans (It is the currency of Iran and 1 $ is almost 20000 Tomans) per kilowatt-hour of electricity.

On the other hand, it has been announced that the use of electricity by mining centers for 300 hours during the year (peak hours) will be prohibited. The required hours will be announced in advance by the Ministry of Energy. 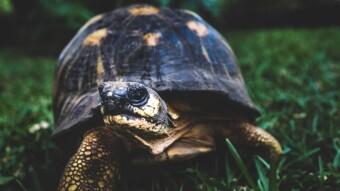