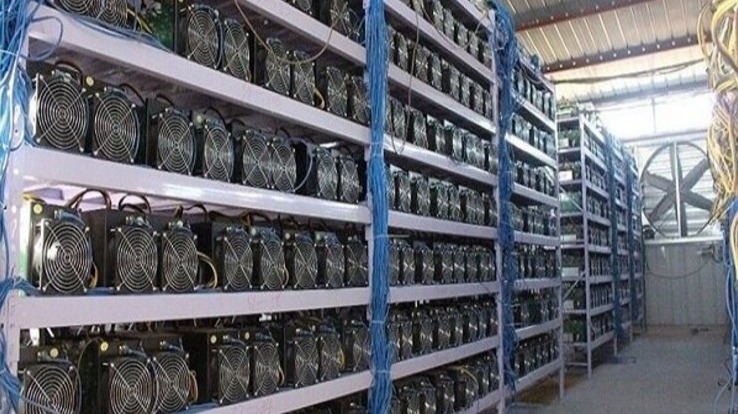 Iran Ultimatum to Miners for Self-Declaration of Imported Mining Hardware

Alireza Hadi, director-general of the project affairs office of the ministry of industry, mines, and trade in Iran, announced that

In order to determine the status of cryptocurrency mining hardware in the country, from now on, it is possible to register the details as well as the number, type, and model of mining Hardware on a website launched for this purpose.

Hadi added: "to implement the resolution of the government  Cabinet to determine the status of cryptocurrency hardware in the country, the possibility of registering details from August 17 at a website called “Behin Yab” has been provided.”

He continued: “All the owners of the mentioned hardware have one month to register these specifications through the self-declaration link created on the main page of the website and pay governmental taxes & fees accordingly.

He emphasized: “mining hardware that has entered the country illegally so far can enter the cycle of legal activity only by completing the self-declaration form and specifying the manner and place of using these devices.”

Hadi also said: "According to the instructions for issuing licenses for Bitcoin (BTC) mining, licensing is possible only in industrial estates, free trade zones and new power plants, and the maintenance of hardware in unlicensed centers is prohibited."

Regarding the validity of the issued licenses, Hadi added: “The validity period of the licenses issued for mining process is six months and will be extended for six months only in case of physical progress.” (Which I honestly don’t know what that means!)

The director-general of the office of project affairs stated: So far, 646 permits and 2 licenses have been issued in this area, which is expected to increase the number of issued permits through the self-declaration process.

In short, the Iran government has issued an ultimatum to the miners to acknowledge their possession of the mining hardware and to pay the government tax for owning them.

It does not matter if the devices have been smuggled into the country or not, they are trying to squeeze money of little guys, make them come forward and pay the price!

The Self-Declaration of Imported Mining Hardware in Iran