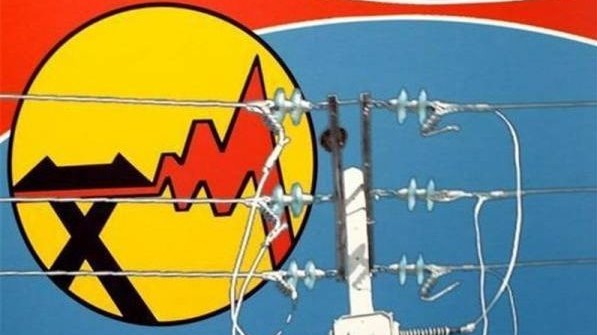 IRAN, "Electricity of Hope" project provides an opportunity for mining

It is said that a 100% discount on the price of electricity is planned in the "Electricity of Hope" project for low-consumption subscribers.

The CEO of the main specialized company for production, transmission, and distribution of electricity in Iran (Tavanir) stated that the "Electricity of Hope" project is a good opportunity to store electricity in the country and said: “the implementation of this project can boost industries and as result electricity saved can be used for digital currency mining.”

Mohammad Hassan Motavilizadeh, manager of Tavanir, added: “The "Electricity of Hope" plan is an opportunity for startup companies and Bitcoin  miners to become active, and according to the new rules and regulations, startup companies can benefit from saving electricity for cryptocurrency mining by investing in reducing the electricity consumption of their home subscribers. It will also reduce the mining costs of cryptocurrency.”

He continued: “Incentive and punitive policies are considered for electricity subscribers all over the world. Therefore, in the Ministry of Energy, according to the experience of previous years, incentive policies were applied and in this regard, rewards were allocated for industries, and farmers (for less use of electricity in the hot hours of 4 months from June to September).

Motavilizadeh announced: “Last year, within the framework of these incentive policies, 350 billion tomans of rewards were allocated to industries, and farmers also benefited from 20 hours of free electricity if they cooperated in this project and did not use electricity during the hot 4 hours of the day.”

Tavanir CEO said: “As a result of these policies and in two consecutive years, the peak of electricity use in summer passed without any problems.”

It is said that a 100% discount on the price of electricity is planned in the "Electricity of Hope" project for low-consumption subscribers.

He mentioned: “The highest consumption of electricity in households usually belongs to the refrigerator, lighting system and audio and video devices, and if households follow the optimal use of these devices, they can be in the group of low consumption and benefit from the considered discount”

Motavalizadeh stated that the average electricity consumption of home subscribers in the whole country, Iran is 157 kWh per month and said: “Subscribers with this amount of consumption are classified into well-consuming groups, but subscribers who consume up to 100 kWh can benefit from a 100% discount on the price of electricity.”

Motavizadeh added: “SMS messages will be sent to subscribers by the end of October to inform them about the project, and where they are standing.”