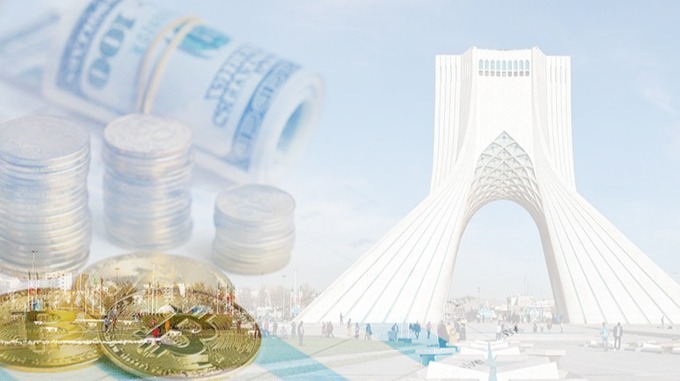 In Iran, a country where miners must go through hoops to be allowed to mine at a legal level unless they are either officials or know someone important, it seems a lot of exchange websites are emerging out of nowhere!

In Iran, Bitcoin mining hardware is difficult to find, not to mention until a few months ago, its entry into Iran was illegal and smuggled, only people with big pockets can get into the business, and you have to be committed to the job also most of the time, even the usage of the power, exceed the price of the resulting bitcoin.

It is very interesting that in such a country, new exchange websites are emerging every day.

Each of these exchanges promises to be trustworthy. They start by creating pages about Bitcoin and then move on to starting the blogs of their own. They mostly hire a bunch of English translators or so-called “Content production experts” online who work remotely and translate the material for the site out of their own houses and upload it to the website. They get minimum wage to fill the website with translated contents and make it look like the managers know what they are doing! imagine how that would turn out!?

They search the Internet and find various texts related to cryptocurrency, bitcoin, blockchain, and other digital currencies, and with not very flattering translations, they provide pieces of information for their readers who probably don’t know much about Bitcoin anyway, because if they knew better they wouldn’t go to these local exchanges in the first place!

These exchanges do their best to keep their blogs and websites high on google ranking so that their contents can be seen.

It is true that perhaps at least 90% of the Iranian population is not yet aware of the topic of "Bitcoin", but the 10% who know it, might feel the only way to enter the world of digital currencies is through these domestic exchange websites.

Perhaps the biggest problem that major international exchanges including Binance have created for Persian people is the confiscation of their assets due to Iranian nationality and US sanctions.

Anyway, despite what was said, local exchanges give a needed recognition to cryptocurrency in Iran and give rise to the imaginary assurance that bitcoin has become legal, which is true in many ways, but we must not forget that being legal in Iran is very complicated and it has many ups and downs.

It is extremely difficult to define "legality" in Iran. It is like being told that there is a minefield in front of you and you are allowed to cross that minefield if you want, we are not going to stop you! Yes! You can cross it! Hardly! Fearing and worrying that every moment you put your foot on one of the mines and BAM!

I guess what I’m mostly worried about is that Bitcoin should be in Nerd territory not an opportunity for money-grabbing bastards or government authorized pets who probably only care about finding the nearest tool they get their hands on to make more money for their own “do no good” reasons, but at the same time in a country like Iran which people are mostly kept far from media till recently it seems a necessary evil.

who knows what is at the end of this tunnel?