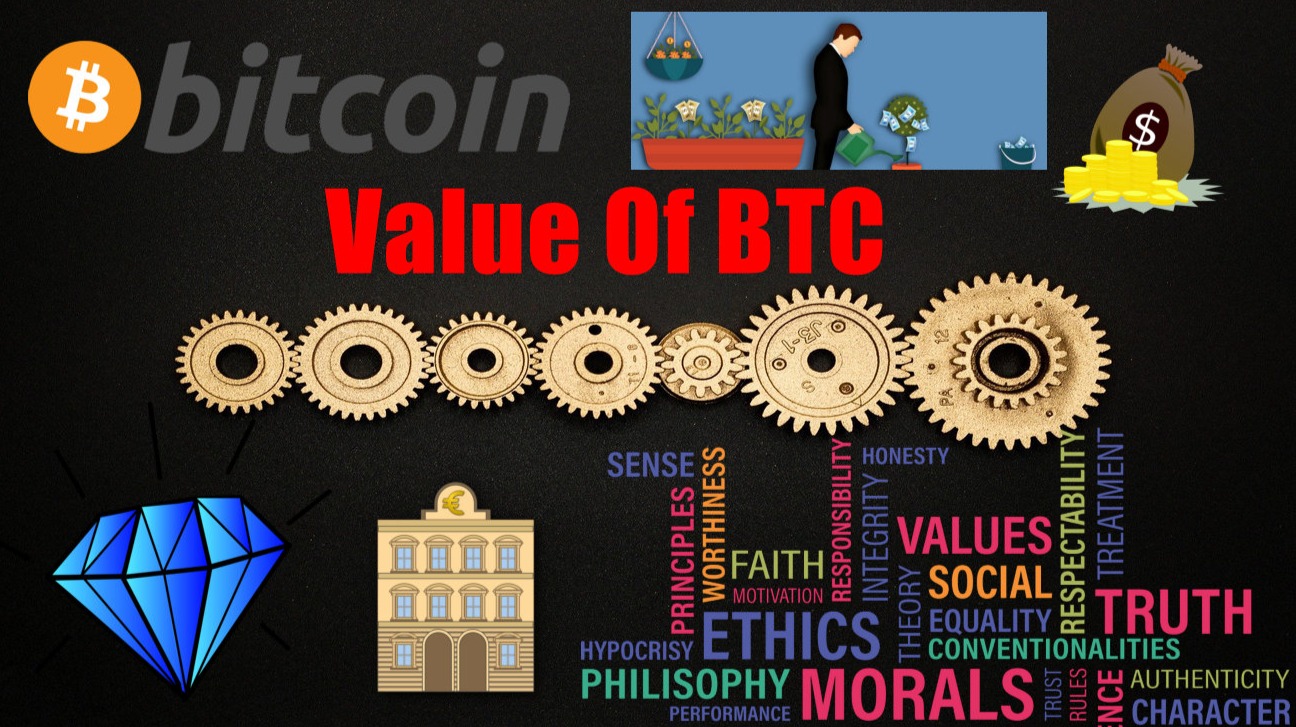 BTC is an emerging field in general, and there are still many controversies regarding the issue of BTC. As the saying goes, "It is not clear that it is unreasonable." Some netizens put forward a point, if you just treat BTC as a speculative tool, then stop playing it. He believes that most people who speculate and comment on BTC have not seen the true value of BTC.

To be honest, I have written about BTC myself for a period of time, and I still have a certain understanding of BTC. The article I wrote has also been supported by some netizens. Although the main content of my article is my own original opinions, I have referred to the works of countless colleagues and have a certain understanding of their comments on BTC. Among them, there are many authors who are optimistic about the future trend of BTC. They often support BTC in their articles and say some reasons for the rise of BTC. Some of them are real BTC operations, and establish a BTC exchange group to lead some people to invest in BTC.

I briefly summarized the articles on BTC on the Internet. I think there are three biggest values ​​of BTC.

The greatest value of BTC is that it can be traded anonymously. This is also one of BTC's most recognized advantages. As for the purpose, it is a bit indescribable. Of course, this is also a headache for officials. BTC, which lacks supervision, has almost become a paradise for criminals to launder money.

The second value of BTC is that it can be hyped. Some financial platforms provide BTC transaction services, and both the platform party and the people who speculate BTC can hype BTC on it.

The third value of BTC is that some special countries and regions do need third-party currencies like BTC. This is also the point that I think BTC should most exist, because the monetary system of some countries has basically been completely paralyzed. For example, in Zimbabwe back then, the domestic Zimbabwean currency was finally reduced to waste paper due to excessive devaluation. If there is a currency that can be substituted at this time, I think it should be very good news for the people of Zimbabwe. But this matter can be replaced by currencies such as RMB, U.S. dollar, and Euro, which can also achieve good results. 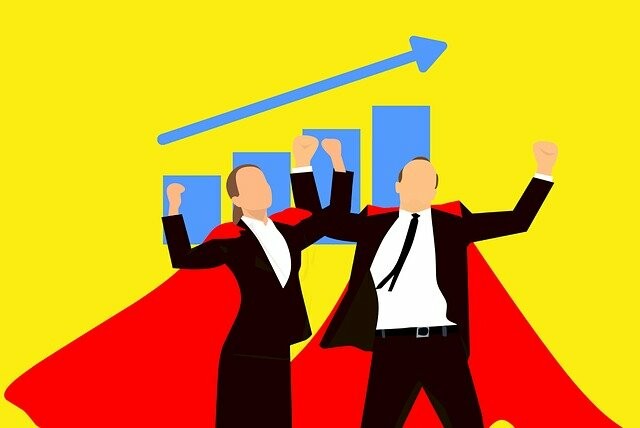 In addition, BTC has some other values, but they are all controversial and cannot really be considered as the value of BTC. For example, the total amount of BTC is only 21 million, which can be used as a hedging tool for the devaluation of the legal currency system, so it will never depreciate. BTC is a decentralized currency system, so it is not controlled by any country and is a paradise for borderless people. BTC is one of the representatives of blockchain technology, and it has non-tamperable characteristics and so on. To be honest, those who support these views are all because they have been peaceful for too long and have forgotten the importance of the country.

The true value of BTC is not available to most people

In fact, to really sum up the value of BTC, except for the first value that is just needed, there is really no one that requires BTC. In addition to the use of cryptocurrencies such as BTC for anonymous transactions, the rest of the value of BTC can actually be replaced by other currency systems. 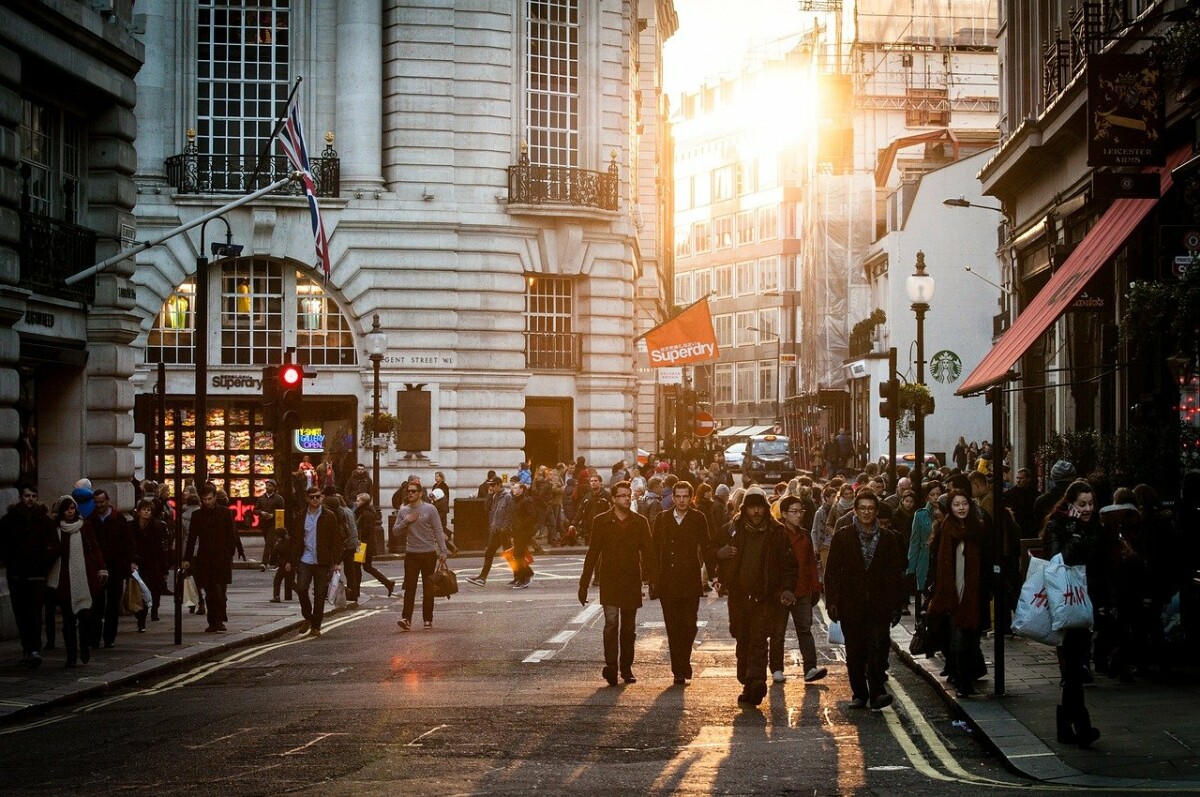 BTC and other cryptocurrencies can indeed continue to grow under the hype of capital, and it is not impossible for the market value to exceed 3 trillion. But apart from the value of anonymous transactions and hype, BTC has other practical values ​​I really don’t see. If any netizen can tell the new value of BTC, he can also leave a message in the comment area. Really valuable views, I will use them in future articles, so that everyone can see your views. Thank you for your support. The reason is far more convincing than the voice attack.