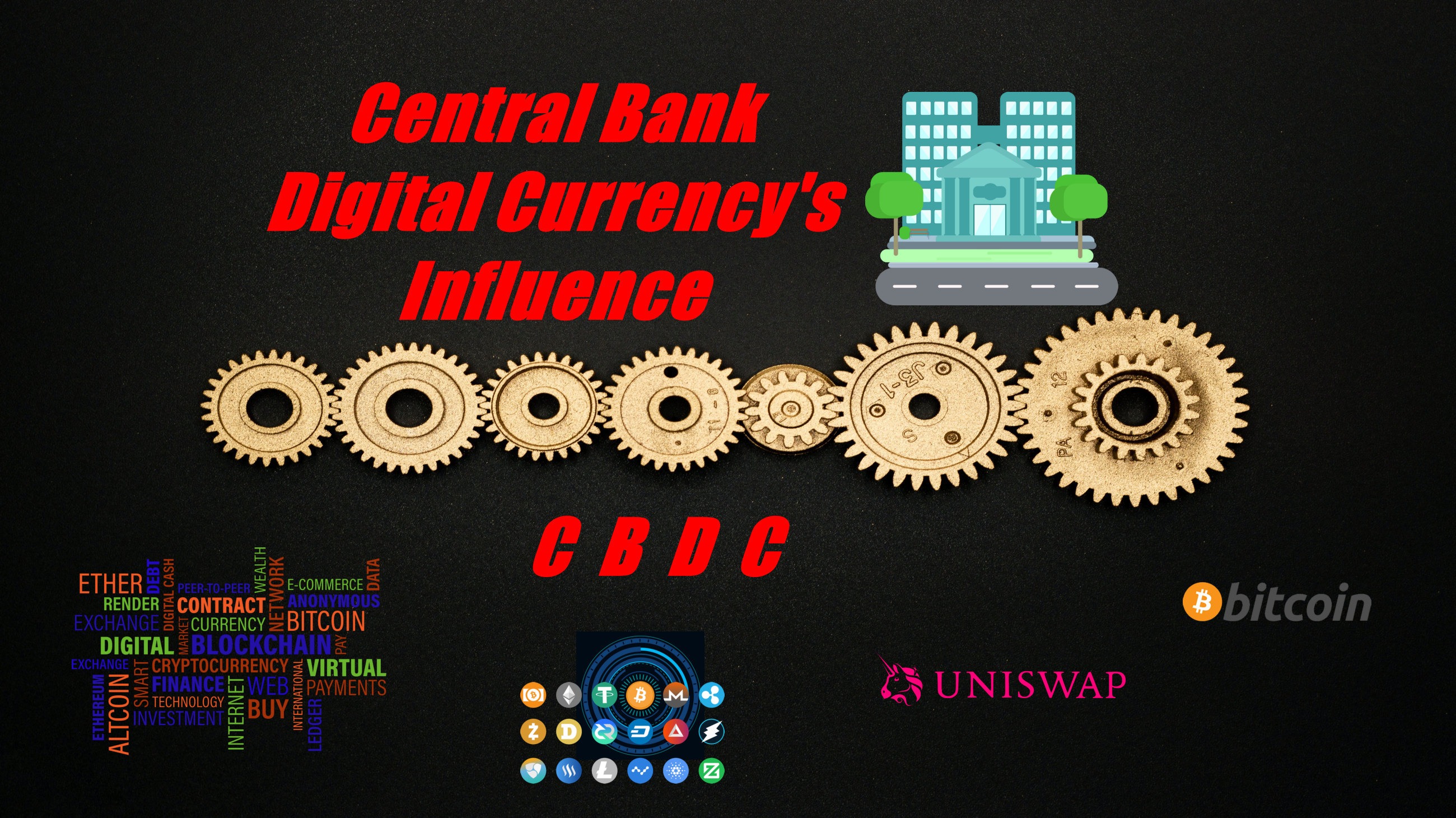 According to data from the Bank for International Settlements (BIS), by mid-2020, 80% of central banks have joined the race to create a Central Bank Digital Currency (CBDC).

CBDC, short for Central Bank Digital Currency, is an extension of the legal tender issued by the existing central bank.

It can be said that Central Bank Digital Currency has gradually emerged with the development of blockchain technology such as Bitcoin. The central bank's digital currency is endorsed by the central bank, that is, the government, and is a digital form of legal tender. In terms of value manifestation, the government assigns the corresponding value, which is equivalent to cash.

The birth of Central Bank Digital Currency, on the one hand, can be said to be in line with the trend of technological development, especially the continuous maturity of blockchain technology, on the other hand, it is also a very passive side, as a last resort, it is the central banks of various countries that declare sovereignty over currency issuance. It has been affected and challenged by decentralized tokens such as Bitcoin. This is also the fact that the early development of Bitcoin has not been recognized by governments, and even some countries have banned it. In the traditional sense, currency can only be issued by the corresponding government and endow it with corresponding value. As a decentralized token, Bitcoin's value has gone from buying 2 pizzas for 10,000 Bitcoins to a maximum of USD 60,000, which is popular. The value of Bitcoin has been recognized all over the world, and its privacy, decentralization and other characteristics have brought great challenges to governments of various countries. Therefore, the central bank's digital currency came into being in this context. 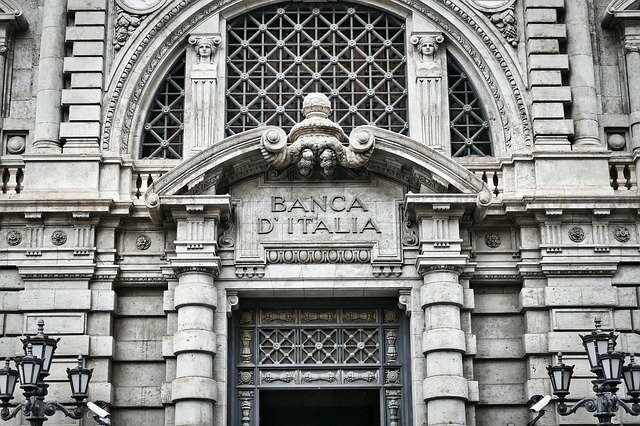 CBDC development and use

Since it is a Central Bank Digital Currency, the difference is that it is endorsed by the governments of various countries and has extremely stable characteristics. This is an advantage, which is different from the roller coaster valuation of Bitcoin and so on.

On the one hand, the central bank's digital currency will coexist with paper money for a certain period of time, and it will also become popular with the development of technology to facilitate people's work and life and promote economic development. For example, the use of digital currencies in trade in various countries will reduce the loss of currency exchange between central banks due to rates, etc., due to its simple transactions and other properties, which will greatly shorten transaction time and improve trade efficiency.

On the other hand, it is also a very important point. With the development of the new era of the Internet, artificial intelligence, and digital economy, the central bank's digital currency will have a very important impact in the midterm.

For now, it will replace the current USDT and other stable currencies that are anchored in fiat currencies and algorithmic currencies. The right to speak will gradually move closer to the central bank's digital currency, that is, the regular army will come out, and other rash rogues will either be incorporated or eliminated. 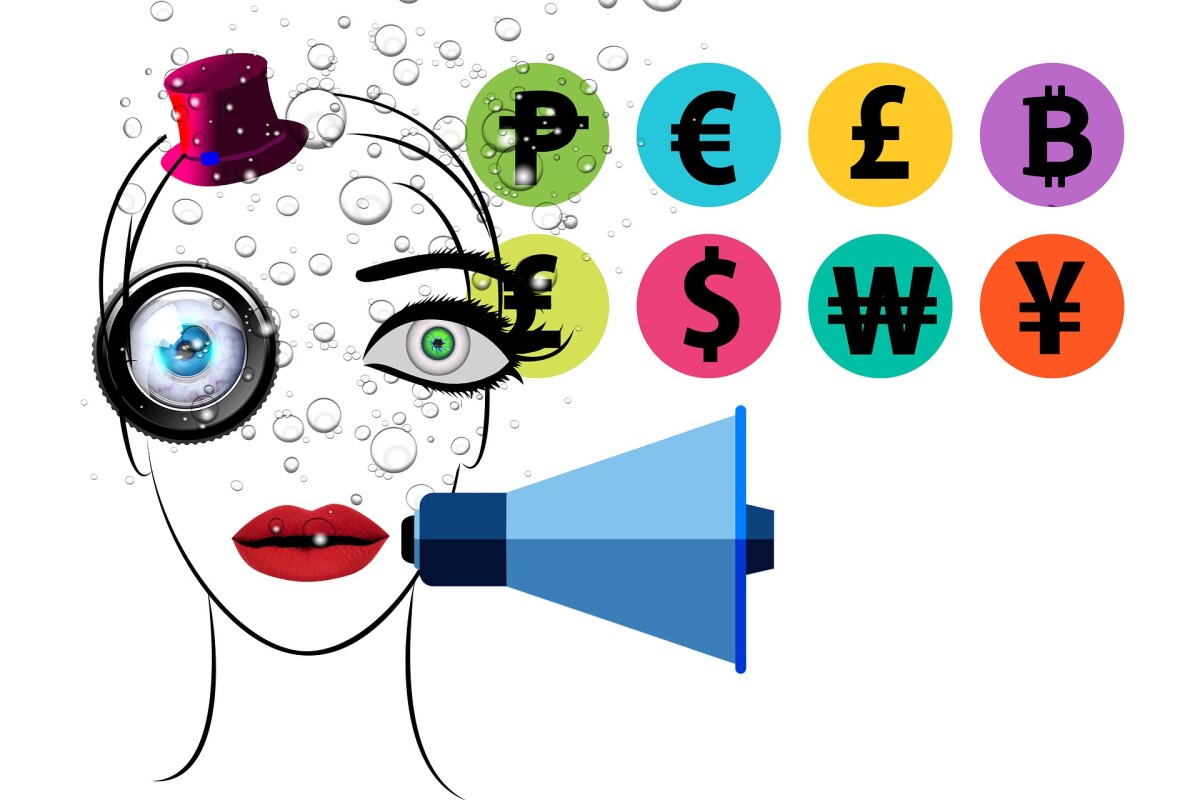 How should Bitcoin, Ethereum, Uniswap,Polkadot Network,etc. get along with the Central Bank Digital Currency?