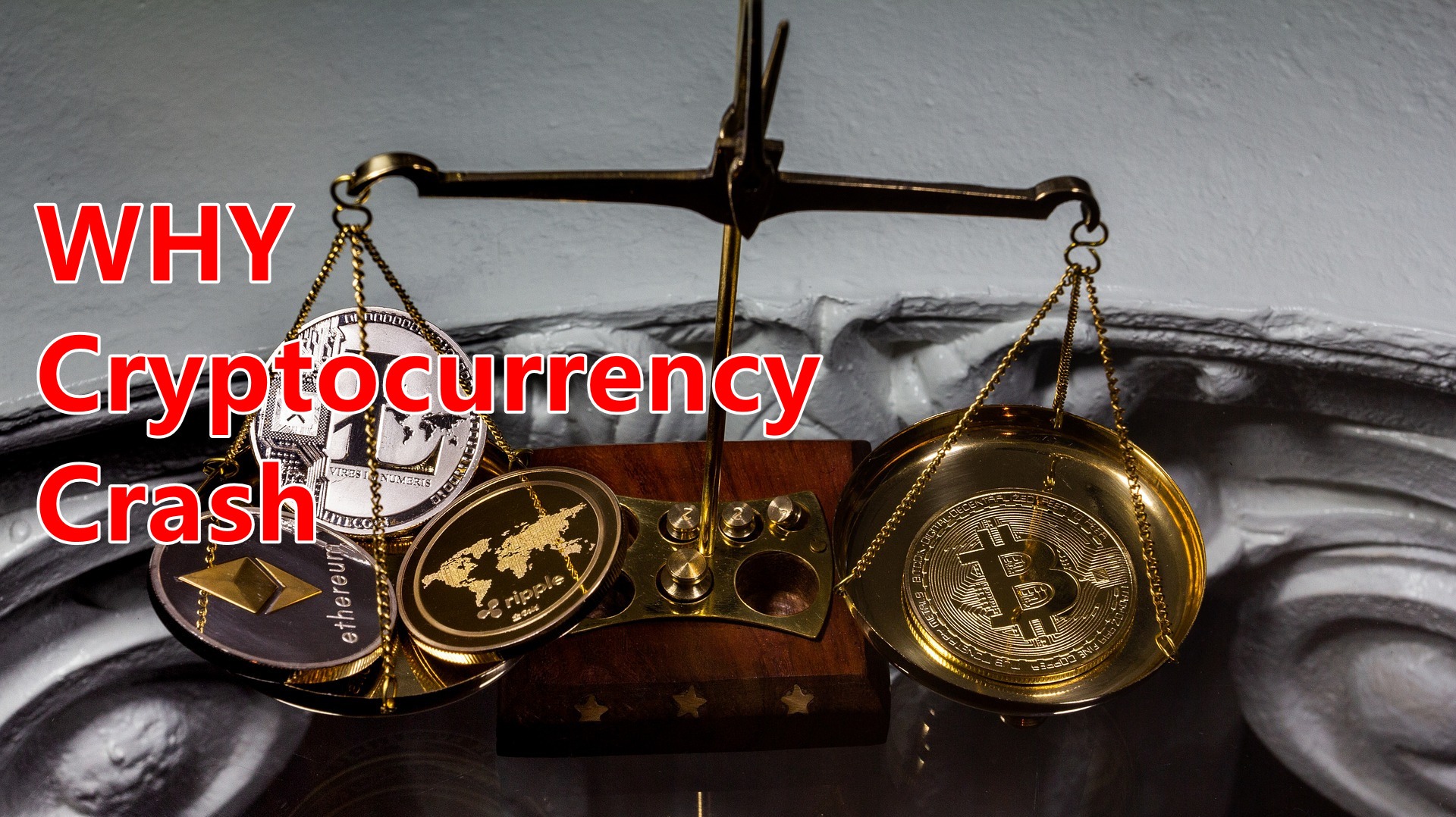 The Cause Of The Cryptocurrency Crash Has Been Found! A Twitter By FXHedge

On April 18, there was market news that the US Treasury Department would accuse several financial institutions of using cryptocurrency to launder money.

The news came from a popular Twitter account, FXHedge, which alerted a total of 122,700 followers. Tweets citing anonymous sources quickly spread. A few minutes after the tweet was posted, the crypto market began to plummet.

When the cryptocurrency plummeted, more than 620,000 cryptocurrencies on the entire network had their positions out of stock in the past 24 hours, with a total amount of US$5.579 billion. According to the analysis tracker Bybt, this change triggered a liquidation of at least $7.9 billion. The U.S. Treasury Department has previously accused individuals of using encrypted assets to launder money, in March 2020.

In addition, users encountered temporary difficulties when placing orders. The trading platform Binance responded that the order issue on the website has now been resolved.

Yellen said in February this year that digital currencies may lead to faster and lower-cost payments, but many issues need to be studied, including consumer protection and money laundering. The "risk explosion" associated with the digital market is a growing problem, including the misuse of cryptocurrencies.

Barron’s Weekly commented that although Bitcoin has been born for a long time, it is far from popular. The obstacles facing it include technical obstacles, price instability, taxation policies, and the government does not want unregulated digital tokens to snatch their monetary policy. Or the leading power of financial supervision. The illegal use of Bitcoin is also everywhere, including money laundering and tax evasion. Some governments have also taken crackdowns on this.

In addition to regulatory concerns, there is also news that the CEO of Coinbase sold the company's stock for $290 million, and insiders have cashed out over $4.6 billion.

According to Cointelegraph, according to data from the Capital Markets Laboratory and documents on the Coinbase Investor Relations website, Coinbase CEO Brian Armstrong sold 749,999 shares in three transactions at different prices, totaling approximately US$292 million. CFO Alesia Haas sold all 255,500 shares at a price of US$388.73, for a total of approximately US$99.32 million.

Founded in 2012, Coinbase is the largest cryptocurrency exchange in the United States. It was listed on Nasdaq a few days ago. Currently, Coinbase is mainly trading in 44 currencies such as Bitcoin and Ethereum.

When can BTC stop falling, welcome to discuss!