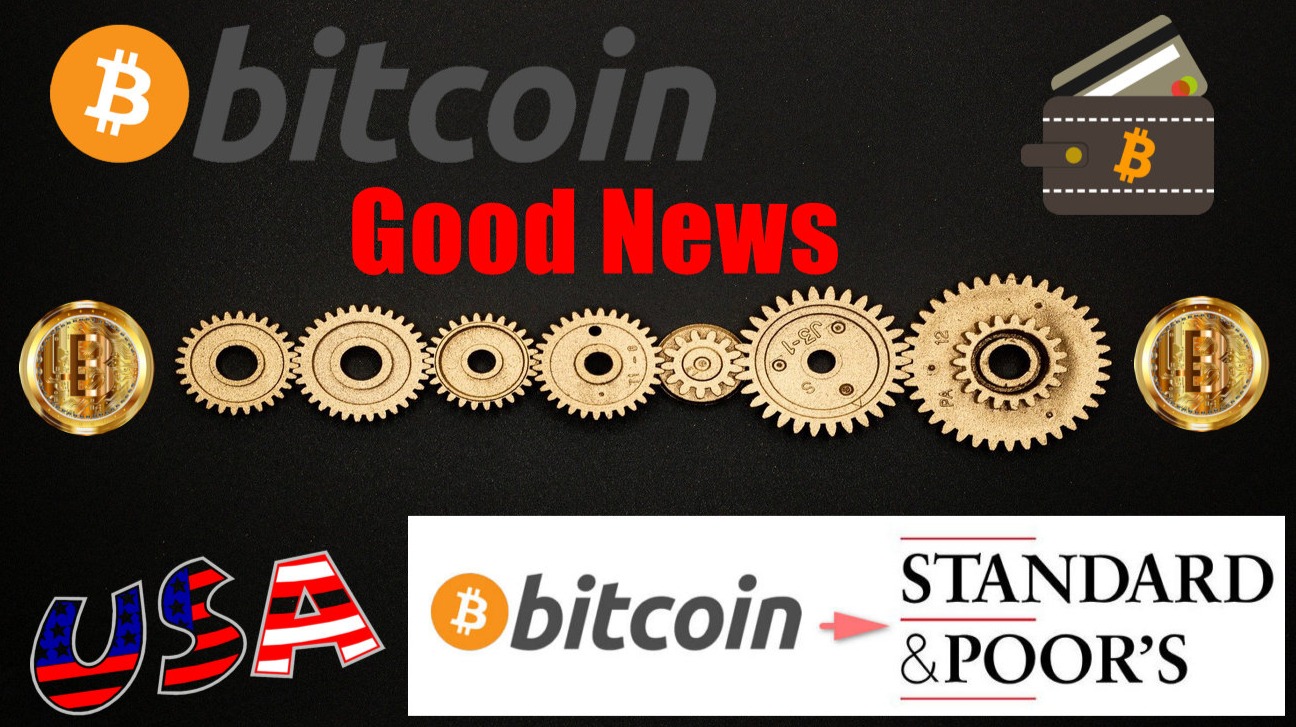 On May 4, after failing to hit the $60,000 mark, Bitcoin once again pulled back to near $55,000 to accumulate power. Of course, I don’t know whether Bitcoin is accumulating up or down, but Bitcoin has been obviously weak recently. There is a saying in the stock market that "longitudinal will fall". I don't know if this situation will be verified on Bitcoin. Of course, I am not providing opinions on Bitcoin hype. In fact, Bitcoin is now in an awkward position near $55,000, because most people can no longer speculate.

Although Bitcoin does not have the real economy and national credit endorsement, the maintenance of the Bitcoin network also requires a huge cost, including the payment of mining fees for miners. Although the difficulty of Bitcoin mining is constantly increasing, in order to maintain the stability of the Bitcoin market, the Bitcoin bulls need to digest them when they dig a Bitcoin. A Bitcoin of $55,000 is not a small burden for huge capital, and they have invested a lot of capital in Bitcoin before.

Although the supporters of Bitcoin believe that Bitcoin, as a decentralized and non-issuable cryptocurrency, may grow indefinitely in the future. But in the future, no matter what the price of Bitcoin rises to, as long as Bitcoin is not sold, they will earn a set of data. And they want to sell the bitcoins in their hands, and also consider whether the market has the ability to absorb them and whether they can digest the bitcoins in their hands. Bitcoin is a hyped financial tool, no matter who it is in the end, it is necessary to find the receiver, otherwise it may fall in the hand. 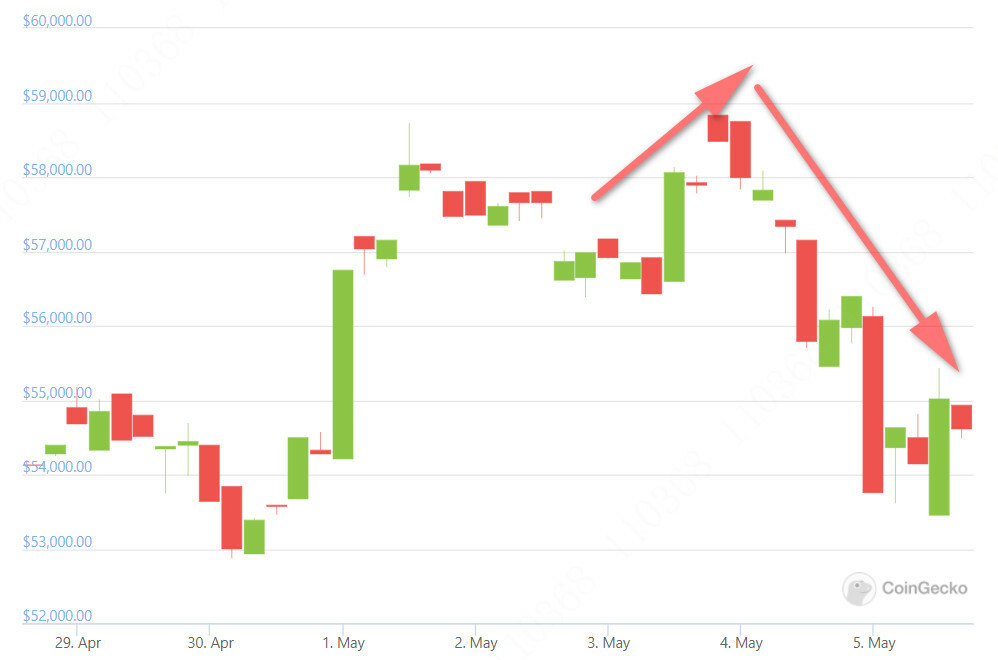 Although the price of Bitcoin seems to have stabilized in the $55,000 range, it is not favorable for Bitcoin bulls. Bitcoin bulls need big ups and downs and continuous growth, not the traditional legal currency system as stable as the mountain. This is also one of the differences between Bitcoin and the traditional legal currency system. If the price of Bitcoin fluctuates too small, the revenue of Bitcoin speculation may decrease, and eventually some people will give up Bitcoin speculation. In the long run, it will drag down the entire Bitcoin system, which is obviously something that Bitcoin bulls don't want to see.

However, in the past two days, Bitcoin and Ethereum finally ushered in two major benefits. The US Standard & Poor's launched three crypto index products, and at the same time "micro Bitcoin Futures" (micro Bitcoin Futures) was also launched. The three cryptocurrency indexes launched by Standard & Poor's on Monday are the Bitcoin Index (SPBTC), the Ethereum Index (SPETH) and the index of the combination of the two (SPCMC). The "Micro Bitcoin Futures" of the Chicago Mercantile Exchange Group (CME) in the derivatives trading market requires only one-tenth of a Bitcoin per transaction, which means that more than 6,000 dollars can be used for excitement.

In fact, these two pieces of news are both major positives for Bitcoin, meaning that there will be a lot of money running into the market, but it does not mean that Bitcoin will rise in price. Whether it is the launch of the Bitcoin index or the lowering of the threshold for hyping Bitcoin futures, it will attract a large number of retail investors. Although these retail investors have few single funds, they cannot hold up a large number of people, so there will still be a lot of funds to enter the market. However, retail investors are after all, and the history of game stations is difficult to replay on Bitcoin because the market value of Bitcoin is too large.

Capital giants open up the market to allow retail investors to enter the market, and may become a new taker of Bitcoin

Some people may think that what I said is inconsistent, but the fact is that the risk of Bitcoin is so unpredictable. Because Bitcoin is now highly short held by some people, I don't know what their thinking is? If they take this opportunity to harvest retail accounts, then users who follow the trend now will become the new takers of Bitcoin. Capital giants are opening up the market to allow retail investors to enter the market, not necessarily for them to make money, it is likely to be recruiting receivers. The reasons are actually many and simple. If Bitcoin can make money by speculating, then whose money is making money?

Now the capital magnates in the United States have opened the door to retail investors who speculate on Bitcoin, and even greeted them by lowering the threshold. To be honest, it is normal to say that if there is incremental capital to enter a field, it will be good news for an industry. The U.S. stock market has continued to grow in recent years. The main reason is that the release of the U.S. dollar has caused a large amount of U.S. dollars to flow into the stock market. Even in some domestic fields, if there are incremental funds to enter the market, I dare to say that it is good news.

But I dare not draw conclusions easily with Bitcoin, because the risks of Bitcoin are completely uncontrollable, and the rise or fall depends entirely on the minds of the capital giants. If the dealer does not want to close the network now, then after the new incremental users enter the market, it will bring new impetus to Bit. Moreover, this wave of market may still be a big market, and it is possible for Bitcoin to hit $70,000. But now there are data showing that the funds that were hyped up in the early stage of Bitcoin are now showing signs of transferring to Ethereum. No one knows what the capital giants want to speculate next. Only if the retail investors follow in the footsteps of the main force, can they succeed in the fire.