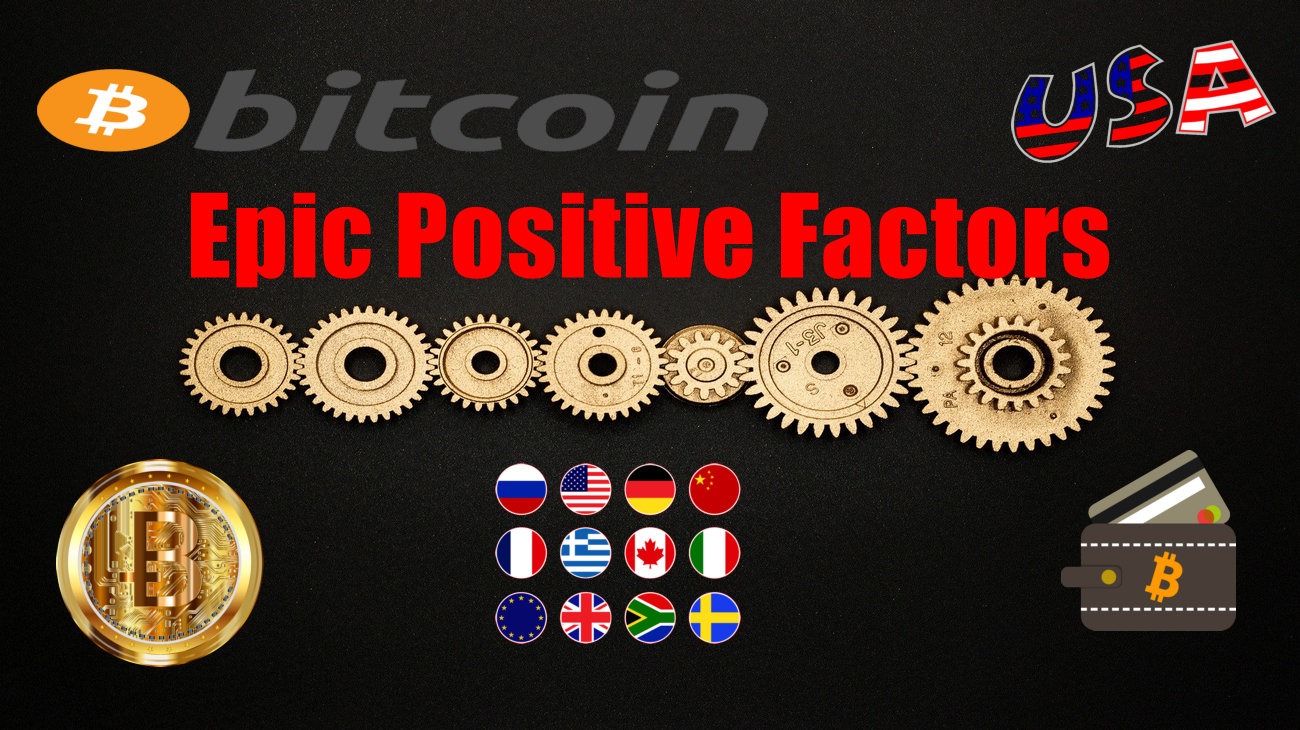 BTC Has Epic Positive Factors, But It Is Not In The Interests Of The United States. Will It Be Suppressed Because Of This?

How Bitcoin will develop in the future? The attitude of the United States is very important

Bitcoin is one of the representatives of cryptocurrency, and its development has always been controversial. It is difficult to say how Bitcoin will develop in the future. Because Bitcoin is a decentralized cryptocurrency system, it is understood by many people as an extra-legal place that can escape the legal supervision of a country. But I have always insisted on a view that cryptocurrencies such as Bitcoin are greatly affected by policies, especially the attitude of the United States towards Bitcoin is very important. If the attitude of the United States towards Bitcoin changes drastically, then Bitcoin is likely to fall sharply, or even lose room for development.

Of course, in fact, the attitude of the United States and Bitcoin is very ambiguous. Western consortia such as the United States are even one of the biggest beneficiaries of Bitcoin, so theoretically they will not oppose the development of Bitcoin. Coupled with the massive release of the U.S. dollar in the past two years, Bitcoin can effectively digest the over-issued U.S. dollar, thereby alleviating the pressure of the devaluation of the U.S. dollar. If another developing country is willing to take over Bitcoin in the future, then the United States can use Bitcoin to transfer the economic pressure brought about by the over-issuance of the US dollar, so that the US dollar can harvest the world's wealth through Bitcoin. 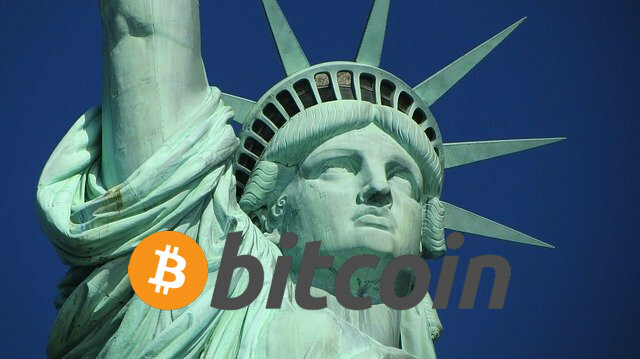 As a kind of cryptocurrency, one of the biggest features of Bitcoin is that it can be traded anonymously. Simply put, it is possible to use Bitcoin to do things that you don't want others to know. Many people are using this feature of Bitcoin to engage in illegal activities such as money laundering, transfer of property, tax evasion, and extortion. Bitcoin even has a complete gray industrial chain. Many countries are now focusing on and preventing this issue, which is also one of the main reasons why many countries oppose Bitcoin.

But now there is a country that wants to take advantage of this, circumvent U.S. regulation, and use Bitcoin for some special transactions. You must know that Iran has always been the target of US economic sanctions because of the nuclear issue. All transactions related to Iran will be subject to U.S. supervision and even joint blows. The Huawei "Princess" Meng Wanzhou incident also involves the issue of the transaction between Huawei and Iran. Of course, this matter has not yet been finalized. However, this shows the hegemony of the United States. Iran urgently needs a way to circumvent the economic sanctions imposed by the United States.

At this time, Bitcoin entered the eyes of Iranian regulators. The feature of Bitcoin that can be traded anonymously can just alleviate the dilemma encountered by Iran. On April 27, the Central Bank of Iran changed its regulatory attitude towards cryptocurrency, allowing the country's financial institutions to use cryptocurrency to pay for imported goods. The result of this is that some financial institutions and companies can use Bitcoin to circumvent U.S. regulation and use cryptocurrency to purchase some goods regulated by the U.S. from abroad. This is good news for Iran. 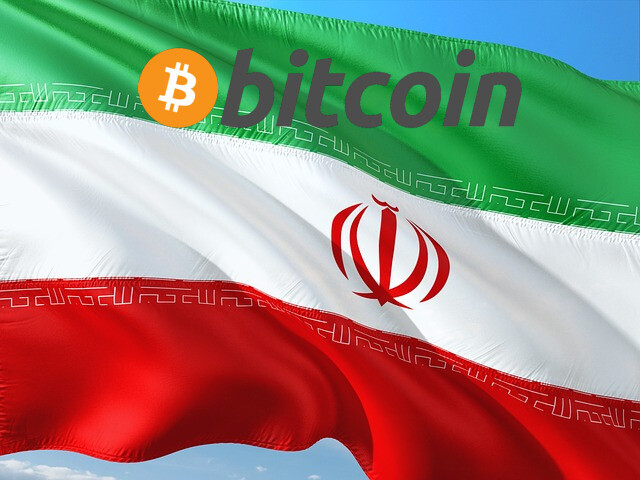 If the central bank of Iran openly supports cryptocurrencies such as Bitcoin, it will be epic positive for Bitcoin

More importantly, this matter may be imitated by other countries. After all, there are many countries in the world that are subject to economic sanctions by the United States, and they can all bypass U.S. regulation through cryptocurrencies such as Bitcoin. Some national-level units have come forward to support Bitcoin. This news can be said to be epic-level good news for Bitcoin. If more countries support the development of cryptocurrencies such as Bitcoin because of their rigid demand, the establishment of the Bitcoin consensus system will be accelerated. This will also allow Bitcoin to get rid of its dependence on the U.S. dollar and be truly decentralized.

If Bitcoin is allowed to develop in accordance with this trend, Bitcoin will really become a substitute for the US dollar. Of course, in the development of Bitcoin, American capital may make a fortune economically, but it may completely fail in foreign policy. The United States has now made a trade-off regarding the development of Bitcoin. Should it continue to maintain its policy strength, or to covet the economic benefits brought by Bitcoin? I think on this issue, the United States will definitely pay more attention to policy strength. After all, this is one of the roots of American hegemony. 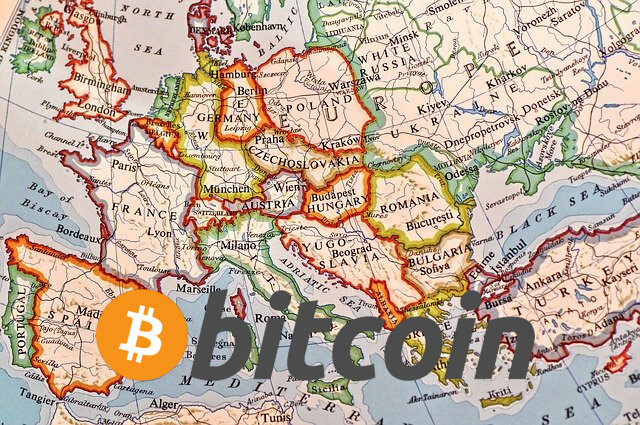 Of course, this does not mean that the United States will quickly suppress the development of Bitcoin, but will first find a way to solve this problem and prevent some countries from taking advantage of this loophole. If the United States cannot solve this problem, it does not rule out that the United States will abandon the economic benefits that Bitcoin can bring for its policy dominance. Only in this way can the development of Bitcoin be controlled within a controllable range while Bitcoin has not yet fully developed, thereby protecting the U.S. policy hegemony. Of course, this process may cause Bitcoin to be trampled on, causing investors to completely lose trust in Bitcoin and other cryptocurrencies.

In any case, the Iranian central bank openly supports Bitcoin and other cryptocurrencies, which will greatly promote the globalization of Bitcoin, which is epic good news for Bitcoin. In the face of this epic benefit, I think the market value of Bitcoin and other cryptocurrencies will react quickly, but I don’t know what attitude the United States will have.