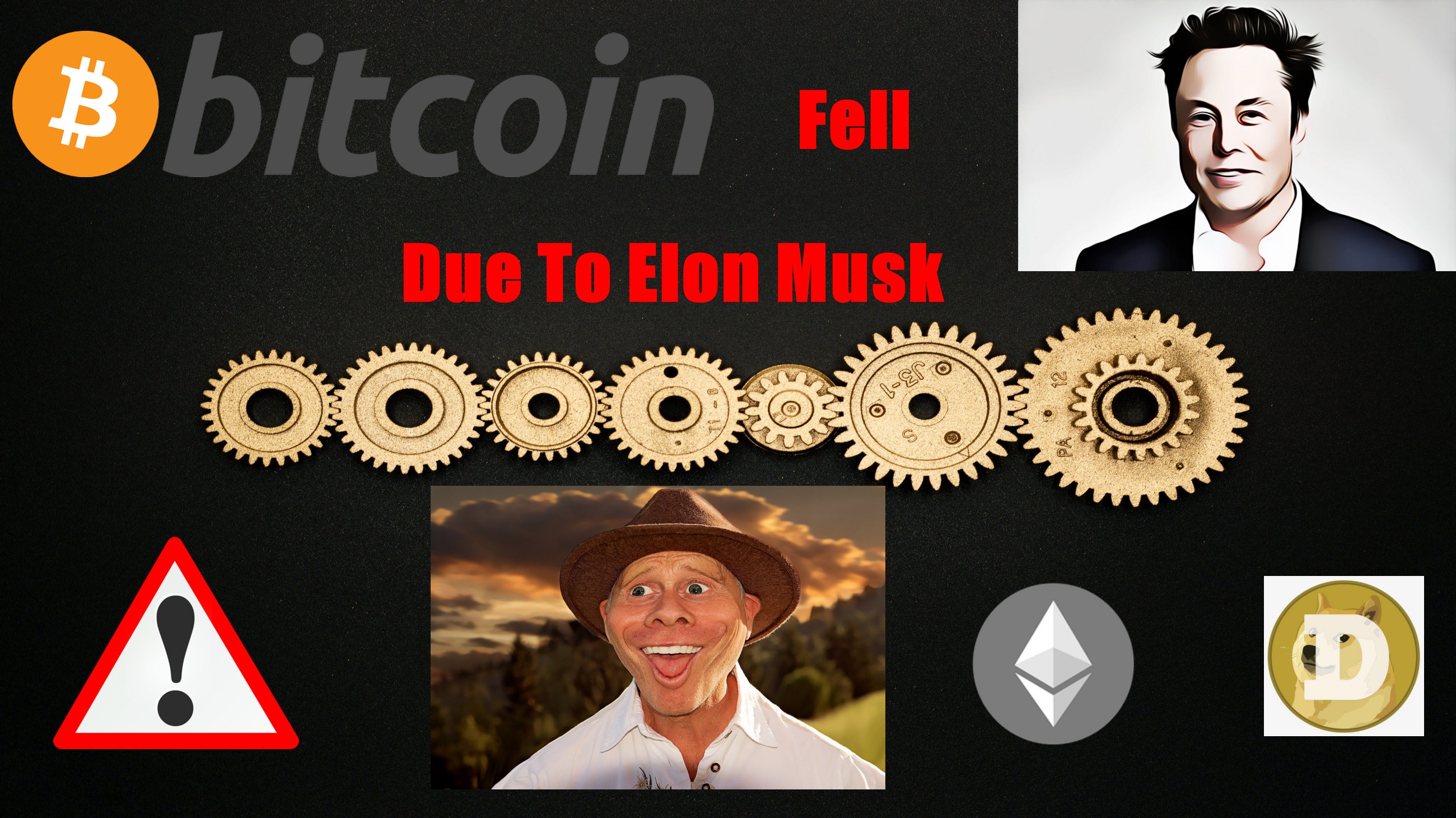 1.Elon Musk announced that he would no longer accept BTC as payment. Elon Musk is the blame for price drops?

Recently, because of an article on Twitter by Tesla CEO (Elon Musk), it caused a big drop in BTC. As of press time, BTC has fallen below the $50,000 mark. Elon Musk, who has always supported the development of cryptocurrencies such as BTC, this time turned his head and pointed at BTC, criticizing the burden on the environment during the mining process. Musk's approach was interpreted by many as a negative, and they were worried that it would affect the development of BTC.

BTC is suspected of wasting resources and polluting the environment is not a day or two, so this is actually not bad news for BTC. It is another sentence of Elon Musk that caused BTC to fall. Elon Musk said on March 24 that he would accept consumers to use BTC to buy Tesla, which was once understood by many as a major benefit of BTC. However, less than two months later, Elon Musk announced that Tesla will no longer accept BTC payments and will look for new cryptocurrencies as alternatives. Affected by this news, BTC fell in response, which is enough to see the star effect of cryptocurrency. Of course, the price drop of BTC cannot be entirely blamed on Elon Musk.

Although there are data showing that nearly 50 companies and capital giants have announced their support for BTC payments, the use of BTC in the payment field is still very small. Even if Elon Musk does not announce the suspension of BTC to buy Tesla, very few people actually use BTC to buy Tesla, because it is not convenient to buy Tesla directly with BTC. And even if it is forbidden to buy Tesla with BTC, it will not delay the purchase of Tesla by users who hold BTC. As long as the BTC holders have enough BTCs, they can also use other payment channels to buy Tesla after the BTCs are cashed out. 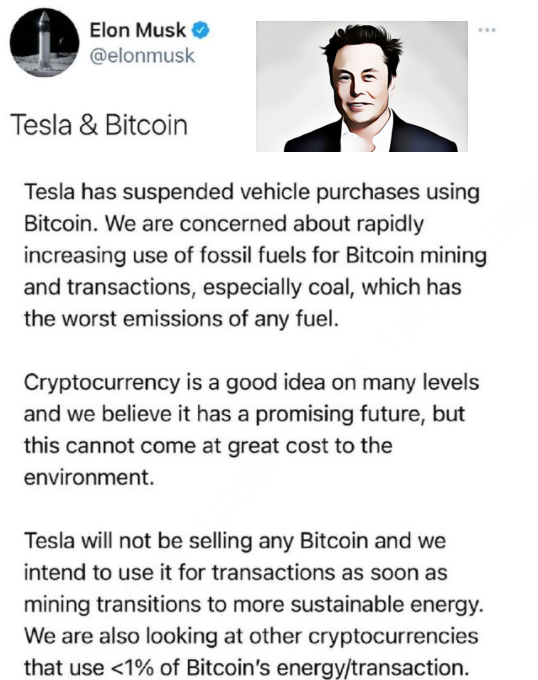 2.Elon Musk's suspension of BTC payments is only an incentive for the decline in BTC prices

As long as the BTC cashing service is not stopped and there are still people willing to pay for BTC, then BTC can be directly exchanged for cash. In other words, there are BTCs in the account, which means that there is money in the account. Don't even talk about buying a Tesla if you have money, there is no problem buying an airplane. Moreover, due to the design mechanism of BTC, the number of transactions per unit time is severely limited, and it is not suitable for direct payment for shopping. Elon Musk supports BTC to buy Tesla. The hype significance is obviously greater than the actual value. We can look at the price trend of BTC after March 24.

After Elon Musk supported BTC to buy Tesla, BTC has been consolidating and there is a downward trend. To be honest, Elon Musk supports BTC to buy Tesla, which is more like a wave of hype to cooperate with the main shipment. Of course, the influence of Elon Musk's delivery of goods is still very obvious. The rapid rise of the DOGE family can explain the problem. The rise of BTC in the past six months is also due to Elon Musk. However, Elon Musk only suspends BTC payments and does not take the lead in selling BTC, so the impact on BTC is actually limited.

In fact, Elon Musk did the same. He stated that he would not sell BTC and was optimistic about the development of BTC and other cryptocurrencies. Just when Elon Musk said that BTC payments were suspended, no one else came out to make up for it. I think this bad news will be quickly digested by the market. So this time the price of BTC fell, although it has something to do with the reversal of Elon Musk's attitude towards BTC, but it is definitely not the main reason. Tesla's suspension of BTC payments is only an incentive for this BTC price drop. The real reason is two other reasons. 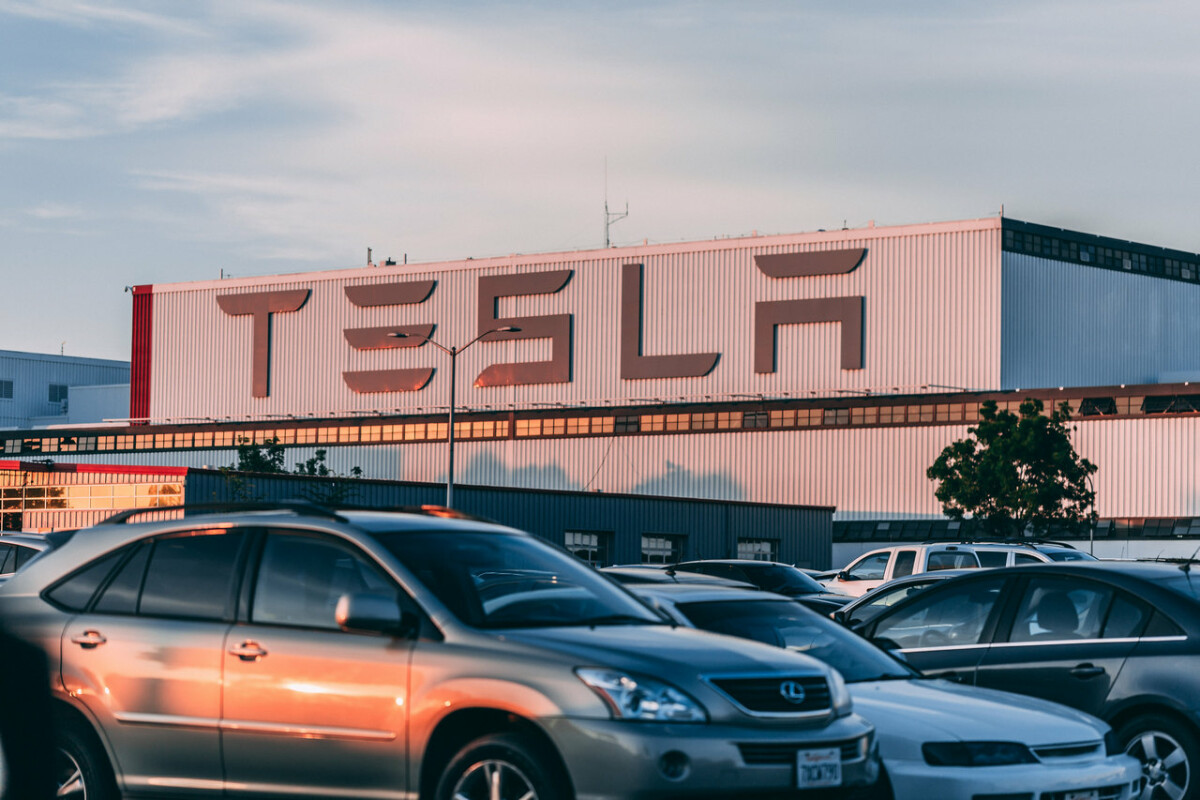 3.The two reasons for the decline in the price of BTC, altcoins and selling pressure, make people worry about the future of BTC

One of the biggest reasons is the recent chaos in cryptocurrencies and the rise of many altcoins, attracting too many funds to hype animal cryptocurrencies, such as DOGE. The current price of BTC is too high, and every rise requires a large amount of funds to support it. Now the market is obviously insufficient to pay attention to BTC. Moreover, BTC has been sideways around $55,000 for too long, which has already produced huge selling pressure, and capital giants are afraid to pull up casually. The people who hyped BTC before did make a lot of money, but most of this money is made by people who now hold BTC, and these people are one of the biggest obstacles to the rise of BTC prices.

Another reason for the decline in the price of BTC is a series of operations by Buterin. Buterin substantially mobilized funds in his cryptocurrency account, including altcoins such as ETH, Shib, and HUSKY. Although Buterin is the founder of the ETH series, altcoins such as ETH and DOGE have many similarities with BTC in essence. Although they are all decentralized currency systems, they all have traces of being operated by capital giants.

Buterin can sell and give away the counterfeit currency in his hand, so other capital may sell his own BTC. Although cryptocurrencies such as BTC, ETH, and DOGE were decentralized, they got rid of the constraints of the state, but they also lost the guarantee of the state. BTC, ETH and animal cryptocurrencies can be sought after by countless people when their prices increase. Similarly, when the price is falling, there may also be a scramble to run away, which is what BTC investors are most worried about. 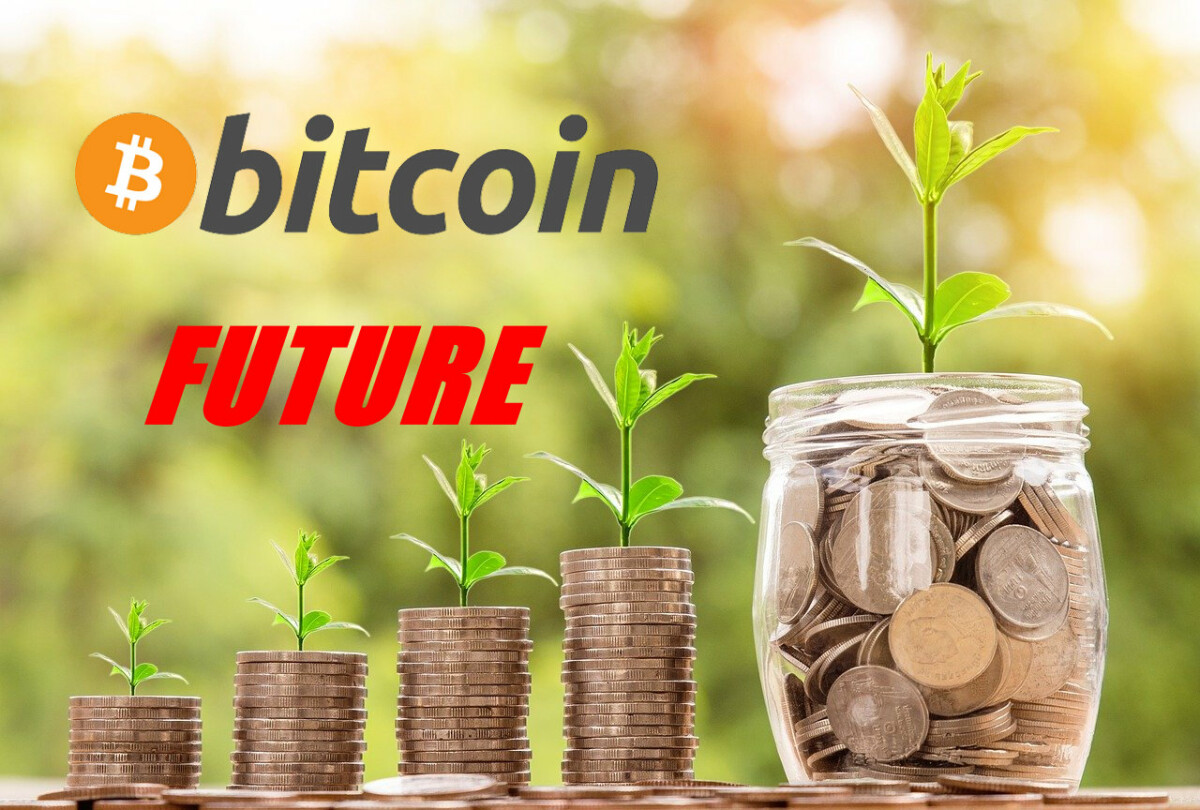 Therefore, Elon Musk announced the suspension of Tesla's BTC payment channel, which is only the cause of this round of BTC price decline, and the main reason is not this. Encrypted currencies such as BTC are now in chaos. The speculative sentiment in the market is currently high, and the overheating of the cryptocurrency market is not a good phenomenon. When everyone wants to make money through cryptocurrency, you should think about whose money you are making.