Bitcoin VS Ethereum, Who Is The King❓ 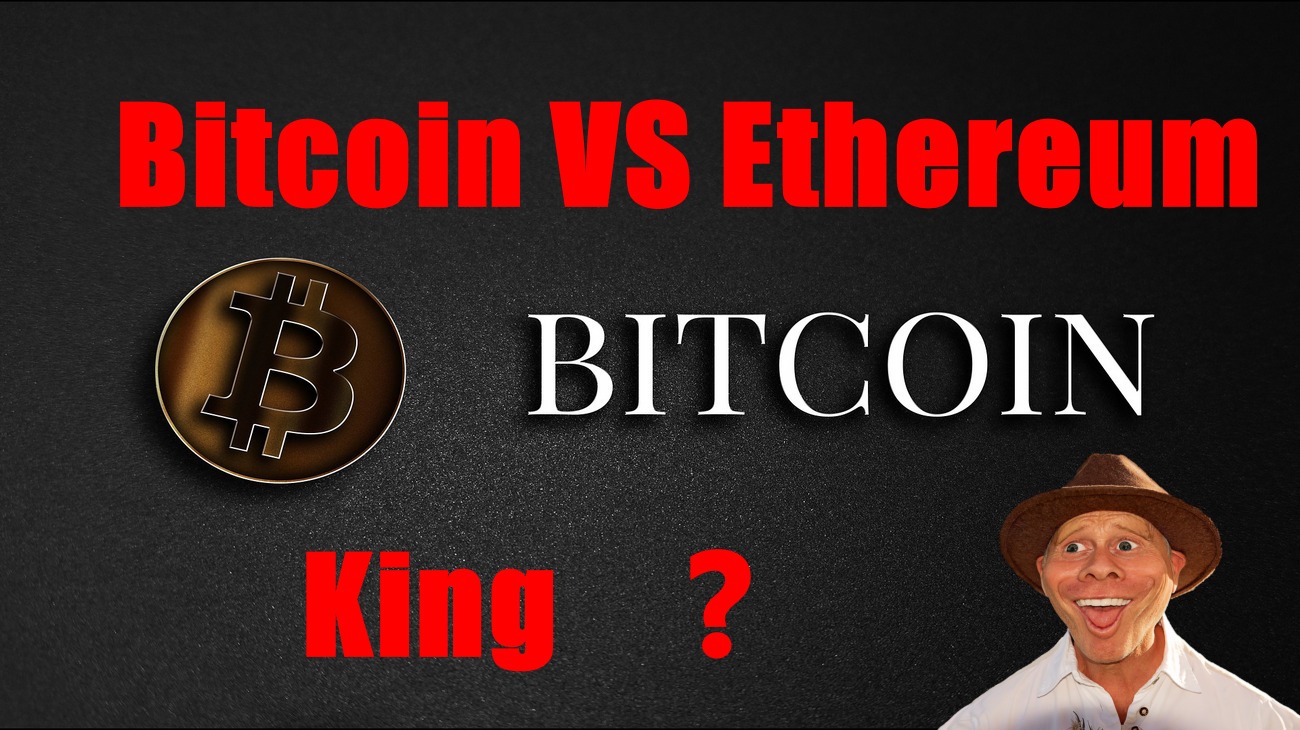 Bitcoin VS Ethereum, Who Is The King❓

Amidst the doubts of the bulls and bears, the recent currency market is still fluctuating as a whole. Bitcoin rebounded more than $40,000 a few days ago. Some people think that the bull has finally returned, but the decline in these two days seems to be insignificant. Upward momentum. Obviously, there is a dilemma now, and there seems to be insufficient motivation for upwards and downwards. From the perspective of the time period to adjust the shock, we need to see from mid-July to the end of the month, and there is still one month to one and a half months. However, whether it is a bull or a bear in the end, this article will discuss a question, that is, in the next stage (even if it is not a reversal but a rebound), how will the market swings of Bitcoin and Ethereum and other currencies perform?

In the next stage, whether it is a rebound or a reversal in the next wave, Bitcoin will be stronger than Ethereum. Why do you think so?

Let’s first look at Bitcoin, which is described by a group of words, that is, "The catastrophe is over, and we are born again." Some time ago, under the banner of Musk, including the Chinese policy, the US FBI arresting hackers and recovering Bitcoin for ransom, there were countless negatives for Bitcoin. Bitcoin has suffered a "hail rain", even so. , The lowest fell below 30,000 U.S. dollars, and quickly turned around. Basically, it remained above 35,000 U.S. dollars for most of the time in a negative environment, which is very strong. Recently, the external situation has begun to improve significantly, and the most obvious are three representative events:

1. El Salvador became the first country to adopt Bitcoin as its legal currency. It was like pushing a window open, and the scenery outside the window appeared impressively. At present, Tunisia, Paraguay and other high-level political forces are pushing their countries to follow the pace of El Salvador. Especially in South America, the possibility of a second Bitcoin legalization country is very high. For example, Venezuela, it should also be very possible. Once there is more than one country, then this will be an excellent reason for hype. It is not even limited to hype, but truly provides a new global consensus. Don't think that because Bitcoin is very volatile, it cannot compete with the U.S. dollar. Small poor countries like El Salvador do not rely on trade to a large extent, but their nationals go abroad to work, and their income is remitted to support their families in the country. At present, the use of US dollars is severely exploited by Western Union, and the handling fee is as high as 20%. Do you think Bitcoin's volatility is compared to 20% of the fee. Who would these workers choose? This is one of the biggest advantages of Bitcoin in the long run. Peer-to-peer transactions eliminate transaction fees.

2. Musk has changed his mouth to support Bitcoin. In his new tweet, the claim that more than 50% of the green energy for Bitcoin mining may resume the purchase of Tesla cars with Bitcoin seems to be a signal for its interests and a possible short-term turnaround.

3. Microstrategy has newly raised 500 million US dollars, which is clearly used to further expand Bitcoin reserves. This is a signal that US listed companies and institutions may re-enter the Bitcoin market.

In the external macro environment, the financial environment is likely to be a positive trend for Bitcoin in the second half of the year. After the adjustment phase is over, the higher probability will be Bitcoin's highlight moment. The harder the suppression, since it is not killed, it is likely to rebound and jump higher.

Relatively speaking, I feel that Ethereum may not be stronger than Bitcoin in the next wave. The biggest reason is the short-term relative low tide of Defi. Defi is of course still developing rapidly, and has always been the most important main line of this round of bull market. But have you found that, not to mention "old projects", even the latest Defi projects, its liquidity mining is not so popular? An important new project came out a few months ago. The participating coin people are really like mountains and seas, and it is very lively. Now it is not said to be deserted, but the enthusiasm is obviously very low. This round of Defi boom itself is brought about by liquid mining, and the ebb of liquid mining also clearly indicates a period of Defi low tide. This kind of low tide is unlikely to return to the old view as soon as the market situation turns for the better.

Therefore, in the next wave of the Ethereum chain, at least at the beginning of the wave, the ability to attract gold is limited, and the short-term low tide of Defi will naturally affect the market of Ethereum. What's more, the popularity of Ethereum far surpassed that of Bitcoin in the early stage. The strengths and weaknesses may have been exchanged due to the flow of funds. There are crests and troughs. If the early strength is used violently, a longer rest period is required. As for the Ethereum Layer 2 market, it was mostly a stock capital conversion market in the early stage, because after all, it was a tactical improvement, not a revolutionary creation. The L2 market's pulling effect on the Ethereum ETH market is unlikely to be significant.

Therefore, based on the above, in the next stage of rebound or reversal in the wave market, it is a natural and relatively high probability event that Bitcoin is stronger than Ethereum. Of course, this is only a band and cannot be used as a long-term guiding principle. Bitcoin and Ethereum are on two different paths. Bitcoin replaces gold as a store of value, anti-inflation assets and exchange assets without transaction costs, while Ethereum is the most important infrastructure of the blockchain. Slowly, in addition to the market value, the two will gradually lose the basis of comparison. 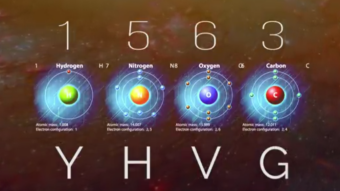 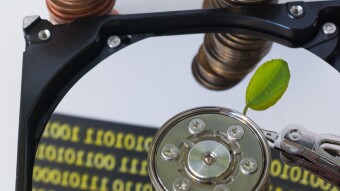 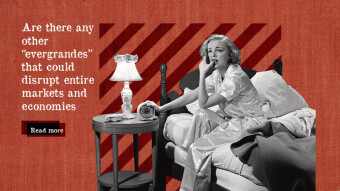