This is my BTC chart 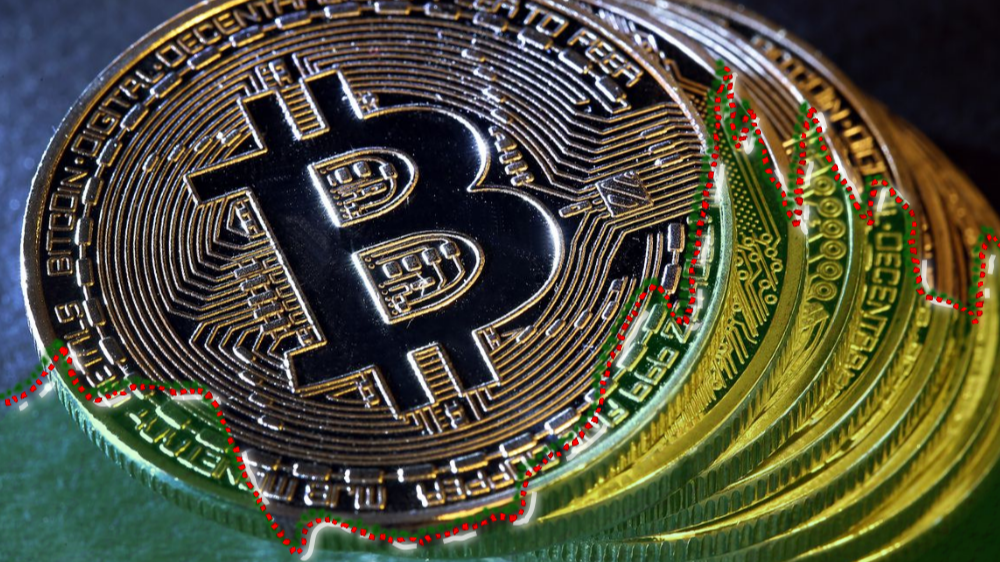 This is my BTC chart

We are living in a very crucial moment for Bitcoin. We had almost two weeks of slow price movement, and just a couple of days ago between the 7th and 8th of this month we had a big 5.8% fall. A lot of people are going nuts and preaching the doomsday scenario for bitcoin, that we may enter in a bear market, etc. But here is how I see what is going on now:

Actually, the first time I looked into the complete price chart for BTC a couple of months ago, my first gut feeling prediction was that it would go down to the level of that lower red line, before going up again. Of course, nothing scientific, it was just a guess.

But my message here is: don't worry. If BTC touches the $7900s in the next day, that is not the sign of a bear market. The price is just moving inside that tight triangle, and we are still in the correction period of that big June 13800 USD high. When we reach the end of the triangle in the low 8k range, we will have had a 40% correction, approximately, and then, I would guess, we will be ready for the next bull cycle. 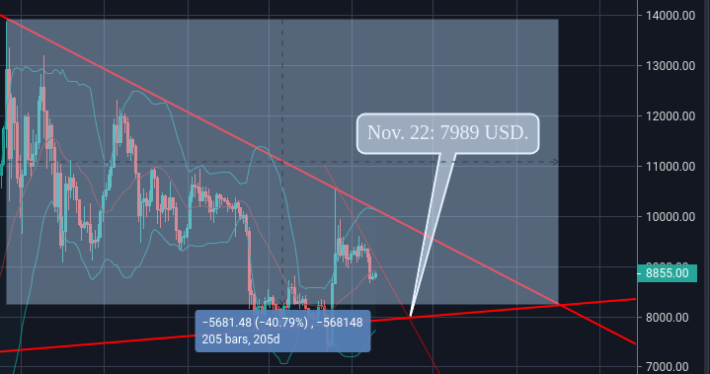 A 40% correction is common after big spikes

That low redline is a very strong support since the end of last year, and is a little above the 2-year moving average: 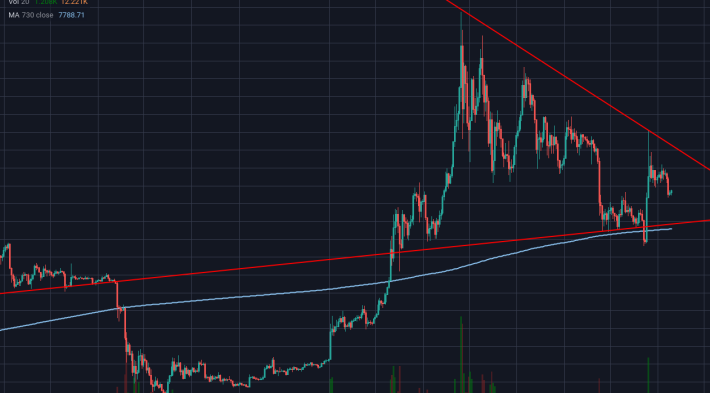 Then we had a collapse under the 2y-MA line, between November of 2018 and February, which was truly a bear market -- but also a great opportunity to buy cheap. And then in May we recovered, crossing above the 2y-MA line again. We can see also how in October 23rd we had an alarming moment, when we broke under the 2y-MA and the triangle, but the move was quickly rejected by the bulls. So, I would say, as long as we exit this triangle upwards, we are probably heading to the next bull cycle. A bear scenario only happens if we break down the triangle and/or the 2y-MA again, without a quick (2 or 3 days) recovery. 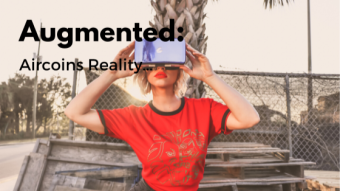 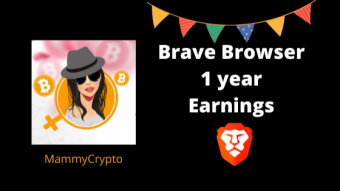