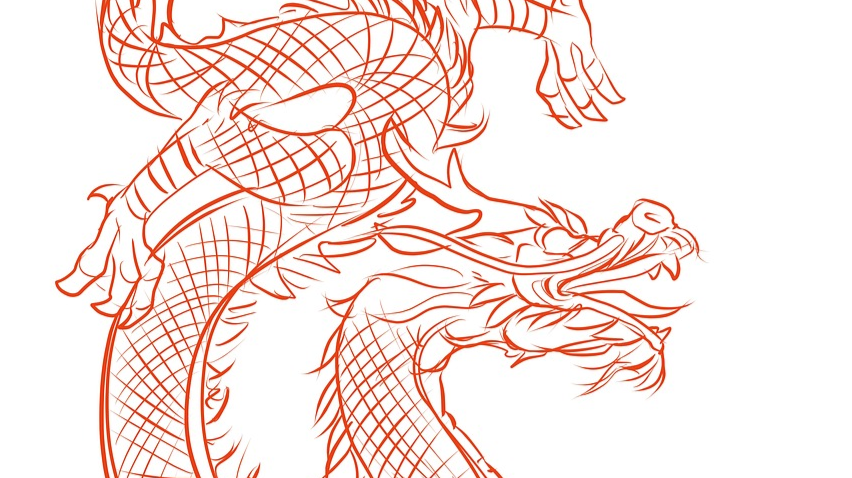 Bitcoin will Ride the Wave back to $20,000 as China Embraces Cryptocurrency

Bitcoin will Ride the Wave back to $20,000 as China Embraces Cryptocurrency

Bitcoin has been stuck in a narrow trading range for a month, and has several catalysts in the near future that can propel its value. China may be embracing the cryptocurrency market after threats of exorbitant regulations and even banning of the digital assets. This is a huge catalyst for Bitcoin to rise to all time highs.

To begin, lets look at Bitcoin. Currently, Bitcoin has a price of around $10,100 and a market dominance of almost 70%. This is the highest market dominance Bitcoin has enjoyed since 2017, and shows us that money is flowing into Bitcoin more than any other cryptocurrency by far. Bitcoin has been stuck in a narrow trading range, and has been traveling laterally with low volatility for more than a month. An advanced indicator of a positive move for Bitcoin is a massive increase in Bitcoin's hashrate. Currently, Bitcoin's hashrate is at record levels, which is an historical advanced indicator of a rise in price.

Bitcoin has many organic and macro catalysts in the near future including the rewards halving of May 2020 and a potential global market instability due to trade wars, oil price instability and a looming economic recession. But China's growing acceptance and potential embrace is a massive catalyst. As a country that has formerly been hostile to Bitcoin turns the corner, big things are in store for the king of digital assets.

China's People's Bank, the central bank of China, has expressed interest in creating it's own digital currency. This is a nod to cryptocurrency and digital currency as being viable and a project worth investing in by the central bank of the second largest economy in the world. The move by China's central bank shows confidence in the emerging use of digital and cryptographic currencies that have been evolving since 2009. Many of the largest Bitcoin operations in the world are located in China, and the recent spike to all time highs in the hashrate may signal a surge in interest that would be supported by the Chinese government, which has threatened cryptocurrency adoption prior. This could be a wonderful turning point for Bitcoin.

As global Bitcoin hashrates increase, China moves to embrace digital money and the rewards halving looms, Bitcoin looks like a solid bet. The long period of low volatility we are seeing may also entice institutional investors to buy more digital assets, and expand their investments into other cryptocurrencies as well.