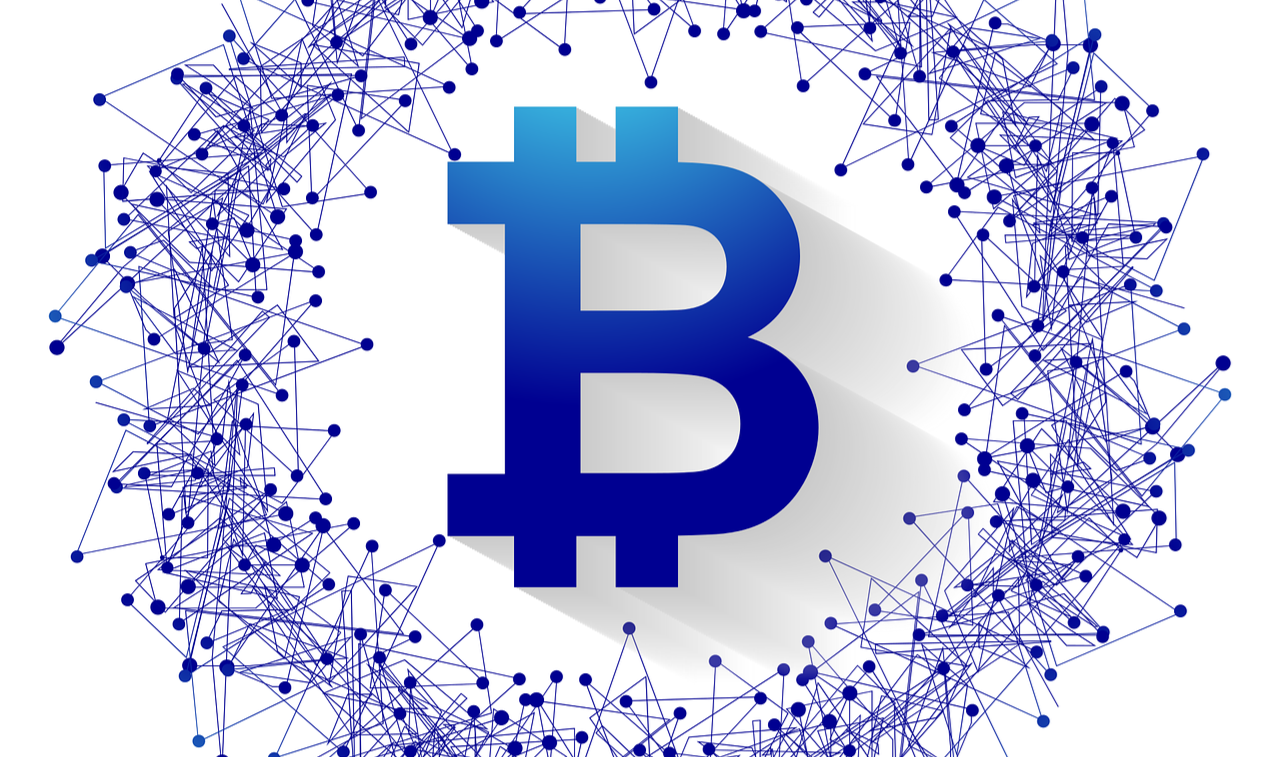 Bitcoin- Where do We Go from Here? Sky High.

Bitcoin- Where do We Go from Here?  Sky High.

Bitcoin has sunk solidly below $10,000 and signs look bad for the king of digital currency. After declining from a yearly high of approximately $14,000 to $9,500 many investors have lost the winds from their sails. Bitcoin's best days are yet to come, and a bull rally is on the way. Let me explain my thinking on this tenuous subject.

Bitcoin's dominance is solidly at 69%, and it will move when the cryptocurrency market recovers. The biggest catalyst is the halving of rewards, planned for May of 2020. We, who have been through the bull cycle of 2017-2018 and the protracted bear market of the past 2-years understand that Bitcoin's bear cycles last 2-3 years on average and are brutal. Bitcoin was low from 2012-2015, and this was a crushing cryptocurrency winter. Now we are headed towards another bull market as the Bitcoin rewards halving approaches.

As Bitcoin has fallen in price, altcoin season looks far off. Bitcoin's dominance has increased, which is a sign that movement in the cryptocurrency market will be absorbed by Bitcoin. Altcoin projects including the STEEM, EOS, Tron and Ethereum ecosystems continue to evolve. STEEM had its 21st hard fork this week to encourage more user participation and bolster its ecosystem. The more decentralized applications that exist, the greater the chance at least one will capture the greater public's eye.

Bitcoin will become a safe-haven asset during the projected economic downturn this year or in 2020. Hold your cryptocurrency before the Bitcoin rewards halving. I am incredibly excited to watch institutional investors buying cryptocurrency, and know they will continue to do so after volatility decreases. As the markets turn, Bitcoin will shine as an asset yield-starved investors and traders seek.