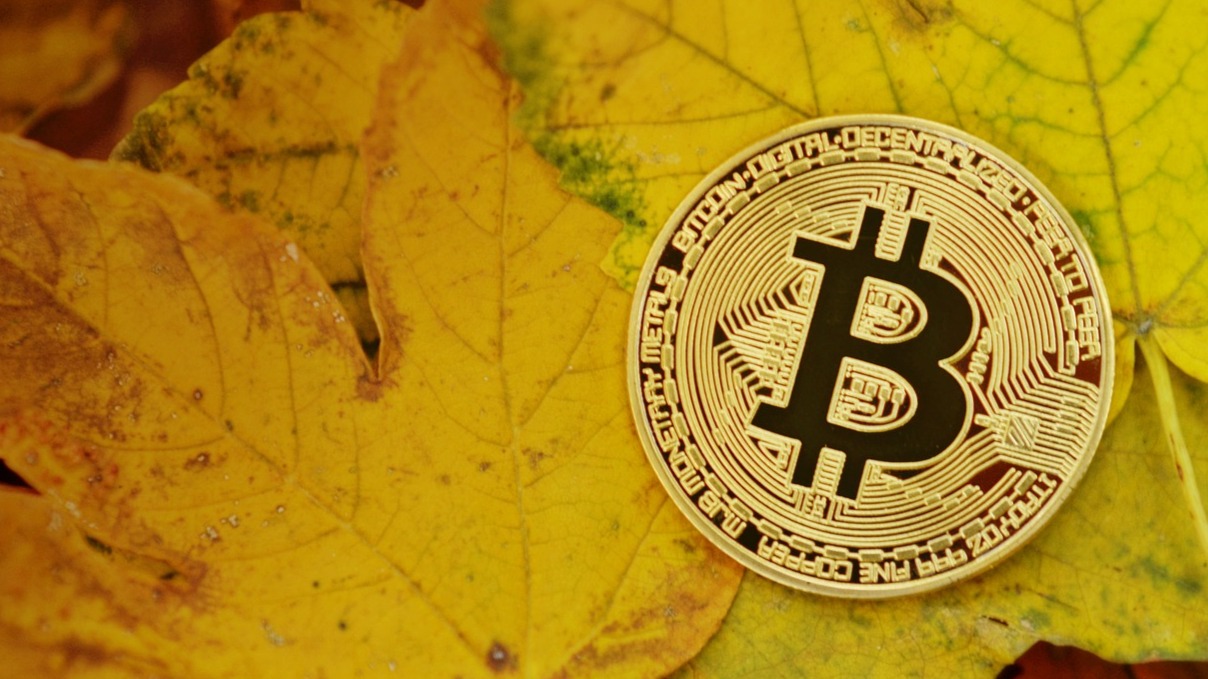 Bitcoin dipped below $8,000 on Tuesday night. It was demoralizing to see Bitcoin drop below this key technical level after a bull-rally was averted. This was not unexpected, as the technical indicators put Bitcoin into a visible downward channel. The selloff was predicted, what does the recent movement show, and what comes next in the short-term?

Bitcoin faced an ugly technical setup this week as it failed to breach the $8,500 resistance level. Bitcoin retraced $300 at the beginning of the week as volume returned to the cryptocurrency market. Bitcoin found itself overbought after a relief rally, and the downward channel pattern drove Bitcoin below its resistance level of $7,900. The asset has since recovered slightly, but the pattern is still in play, and buyers should remain on the sidelines until $7,500.

What does the near future look like for Bitcoin and the cryptocurrency market? Look to select altcoins including XRP, Ethereum and Tron for short-term gains. Bitcoin's market cap dominance fell to approximately 66.5% while large-cap altcoins fell only single-digit percentages. This is a setup for profitably day trading of the altcoin market as money flows into them during a recovery.

On a macro scale, Bitcoin is approaching its 2020 halving, and historically the bullish effect of this catalyst is felt 6-months before the event. Bitcoin futures are trading on CME, Brakkt and ICE and Ethereum futures may be coming soon. Currently, Bitcoin's resistance level is at $7,500 and this signals a deeper retracement. Don't be surprised to see a $7,300 Bitcoin in the near future. I am holding my USD for now.