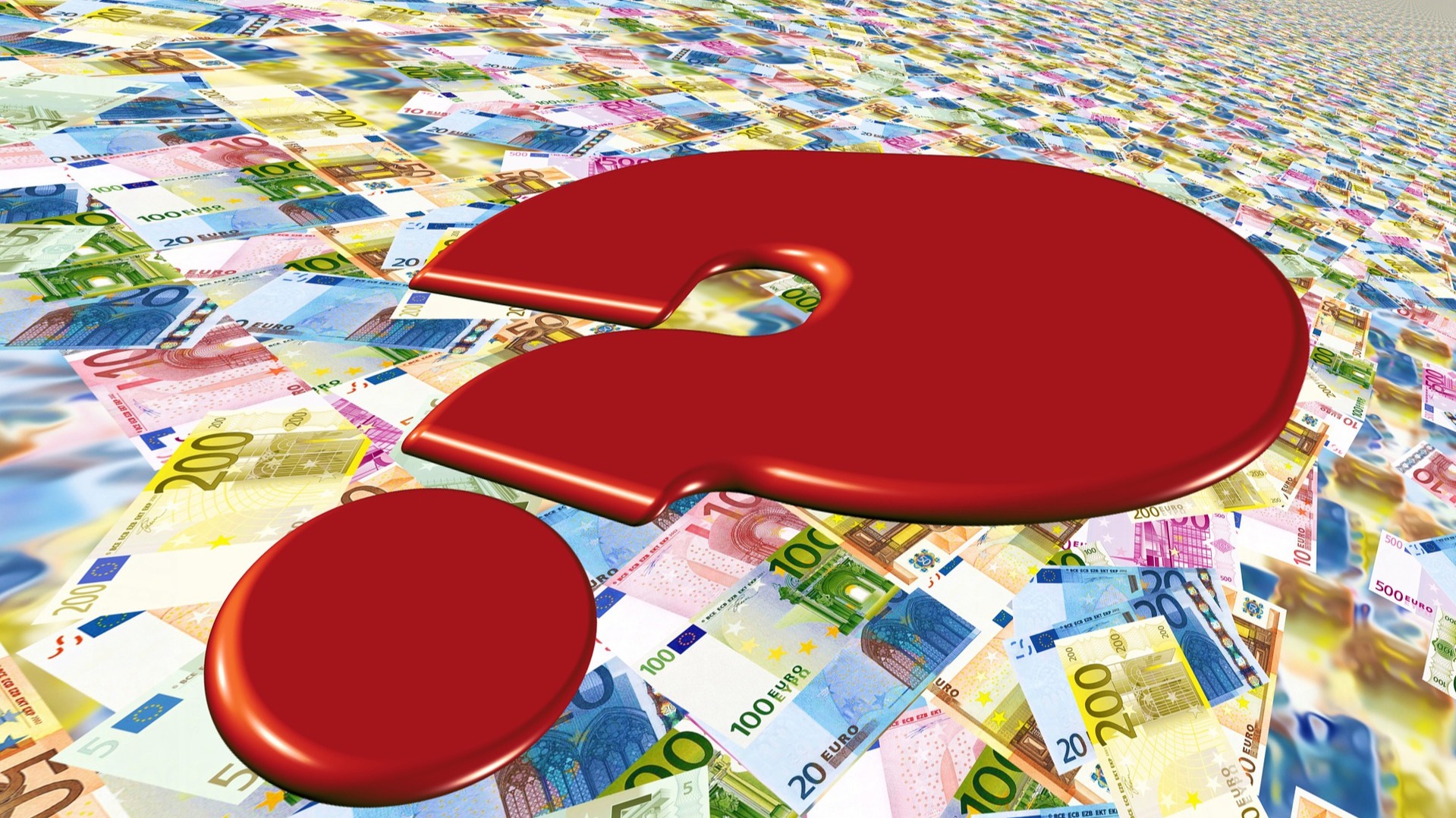 Food for thoughts: Cryptocurrency and its effects on the old economic system

Food for thoughts: Cryptocurrency and its effects on the old economic system

When I rewind the time I come across the emergence of our economic systems. In my opinion, the economic systems are pretty much the same everywhere. In the first phase, the respective country is building roads and thus distributed money that is recorded as a minus in the economic balance sheet. This minus can best be reduced through an export surplus. This usually happens later. It is defined how much money is made available to the citizens and a total amount of money is calculated from the per citizen requirement.
From this point on, the economic system comes to life and citizens of the country set up companies or invent innovations that bring them to the top of the economic pyramid. You rise to the absolute elite.
It is an important and indispensable part of the economy to reward these very important people with money. However, the problem is that this counteracts the balance of the previously mentioned money distribution by the state for a fair pro-citizen need for money and thus an ethical paradox arises.
It would be wrong to take the money away from the inventors and big business owners as it is an honor for them to improve the quality of life of all people. As an example, I will use energy supply, drinking water treatment, agriculture, the invention of the computer and the operating system connected to it. Very important personalities like Bill Gates or Steve Jobs are very much responsible for this. If only they had developed a few things differently such as B. The user interface of Windows would then surely be of no interest to many of the Internet and important opportunities would remain closed to the economy, as would cryptocurrency as such.
The richest people in the world have a business model that is based on the Internet, such as Amazon, cryptocurrency, PayPal and the associated founding of Tesla and much more.
Back to the subject of the headline.
The result of this scenario is an actual redistribution of funds in a negative sense. It is correct that the money mentioned was redistributed to reward the elite to improve our quality of life and thus health and safety, but at the same time to tear away the economic pillars of our society through an imbalance.
The elite cheer and celebrate, while others fear for their lives due to the redistribution of money - in the worst case scenario. On top of this comes the psychological aspect - the poor people do not know whether the wealth is celebrated or whether the dying of the poor people is celebrated because they bring little or no benefit to the economy. An unattractive possibility of this system.
This cycle repeats itself every decades in the course of history and is linked to larger or smaller economic collapses.
Since it would not be right to take the money from the elite, this is where crypto currency comes into play. A decentralized currency, controlled by the citizen and decoupled from state control.
Is Bitcoin, for example, able to compensate for the mentioned discrepancy in the distribution of money?
What happens if the state raises a right to regulate the crypto currency, then we come back to the original problem.
Is this scenario possibly something that the inventor of Bitcoin, Satohi Nakamoto, noticed and led him to take this step?
Can the course of the bitcoin be guessed through this analysis?
Many questions,
I hope this was a little food for thought