Miners started disabling equipment due to the drought in China
$1,200 in $ETH + $300 in $ADS Prize Pool: #WhatIsAdshares Contest and Giveaway >> ENTER HERE << 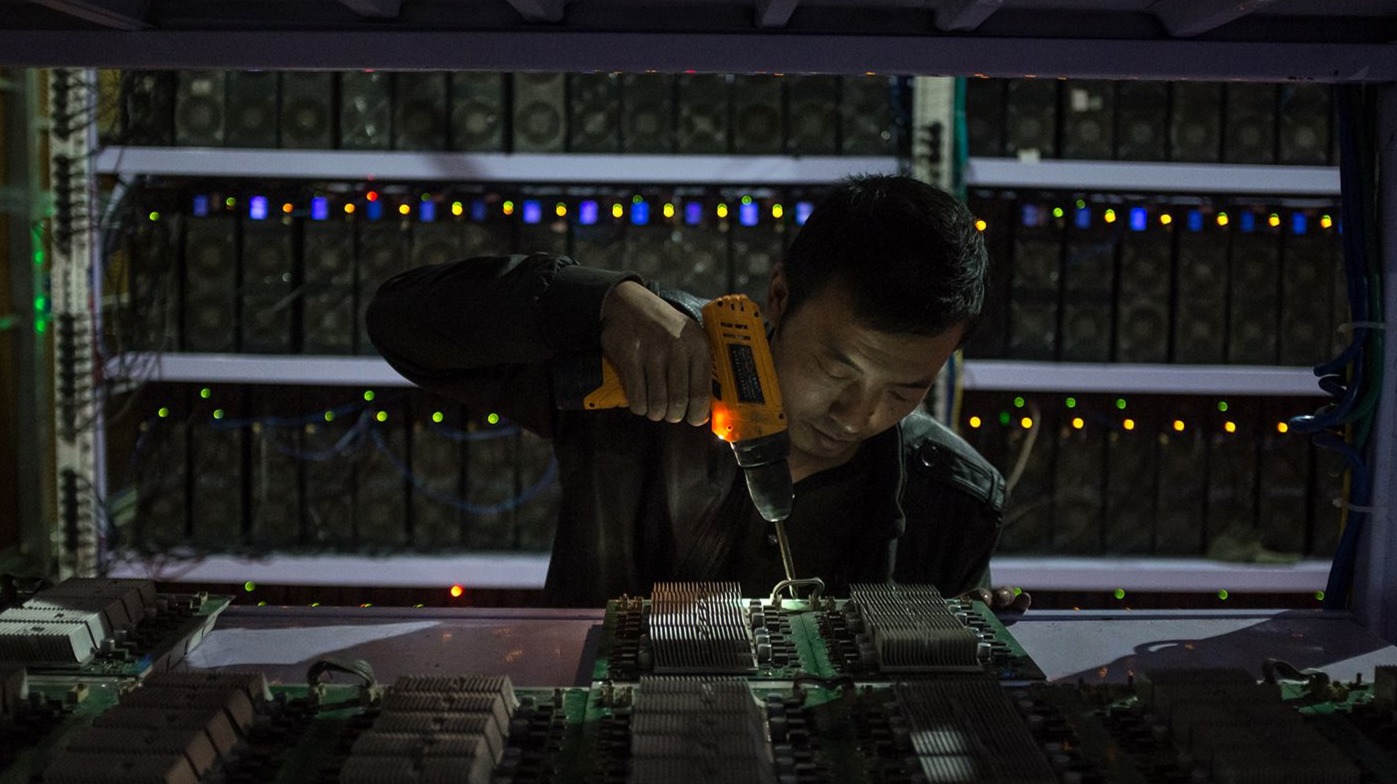 Miners started disabling equipment due to the drought in China

The rainy season in Sichuan province did not come in may, which caused a shortage of hydroelectric power in the region.

Part of the mining farms in the Chinese province of Sichuan has turned off equipment due to lack of electricity, writes 8btc referring to the statement of the local administration. Since the beginning of the month, the load on the region's networks has increased by 22%, while the volume of water in the rivers has decreased by 20%, which has led to a shortage of hydroelectric power.

"In the last three days, some miners have been restricted access to electricity. Someone is allowed to mine only at night. Near the Central city of Chengdu, there is a significant shortage of electricity. In remote areas, the situation is better" - said one of the miners.

This year, the Sichuan authorities moved relations with miners to the official level, ordering summer tariff reductions for them. Now, businessmen who are engaged in the extraction of digital money are afraid that this may lead to problems with taxes or because of illegal buildings. The network reported that in may, one of the farms was fined $1.4 million for similar violations and seized all equipment.

On may 15, the analytical company CoinMetrics reported that the hashrate of bitcoin after halving fell by 30%. This may also be related to the problems of miners from Sichuan. Among other things, the experts explained that the decrease in the indicator was caused by the shutdown of equipment that stopped making profit after reducing the reward for the extracted block. 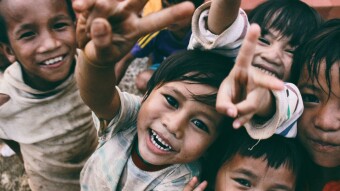