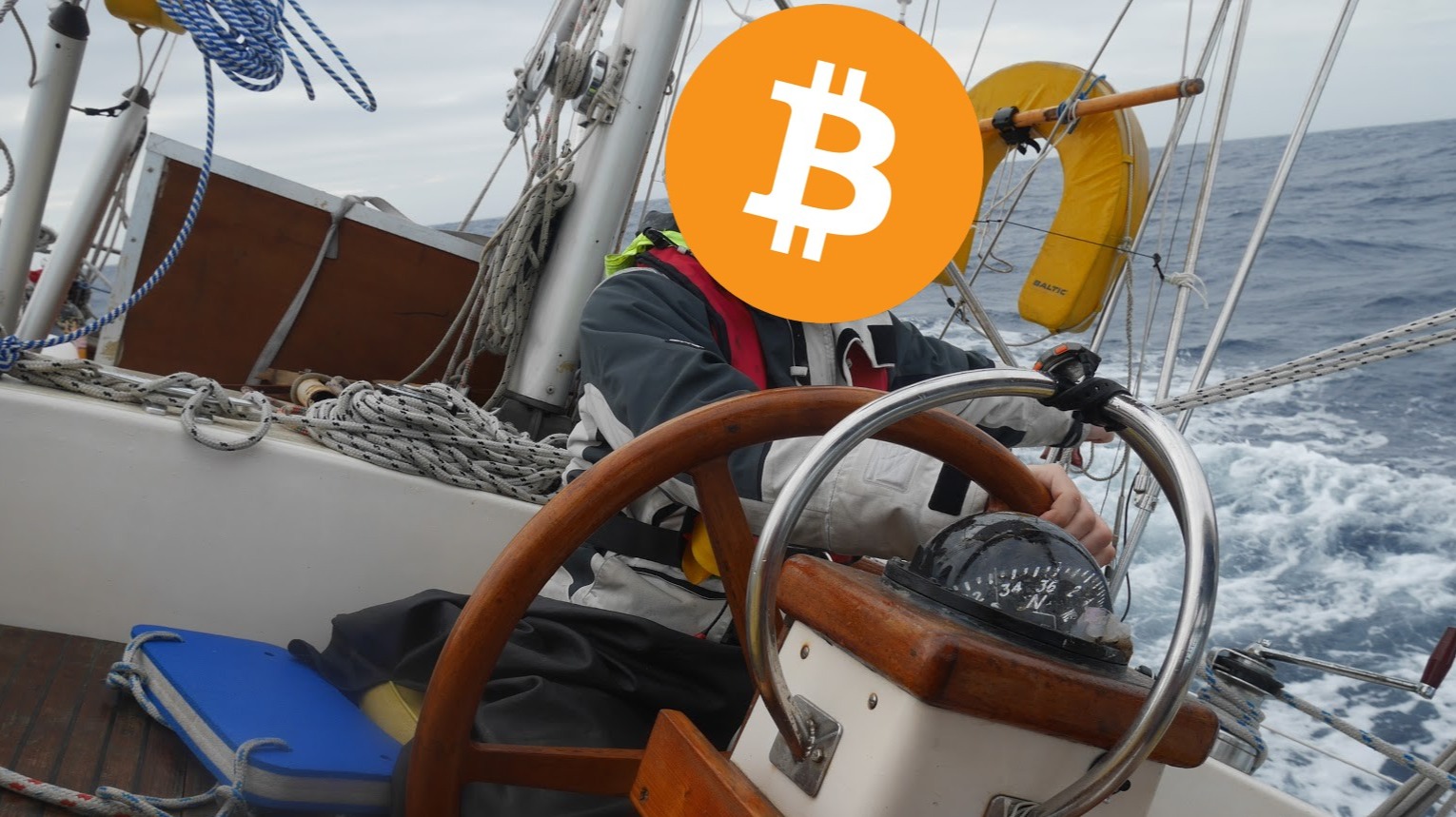 Bitcoin (BTC) has broken out from a crucial resistance level and validated it as support afterward.

After a possible short-term decrease, the price is expected to resume its upward movement.

The Bitcoin price has been increasing since Sept 8, when it reached a low of $9,825. The increase accelerated on Oct 8, causing a breakout above the resistance level of $11,200.

Afterward, the price created a lower wick in order to validate the area as support before moving upwards. BTC has reached a local high of $11,731 and the next closest resistance area is found at $12,000. 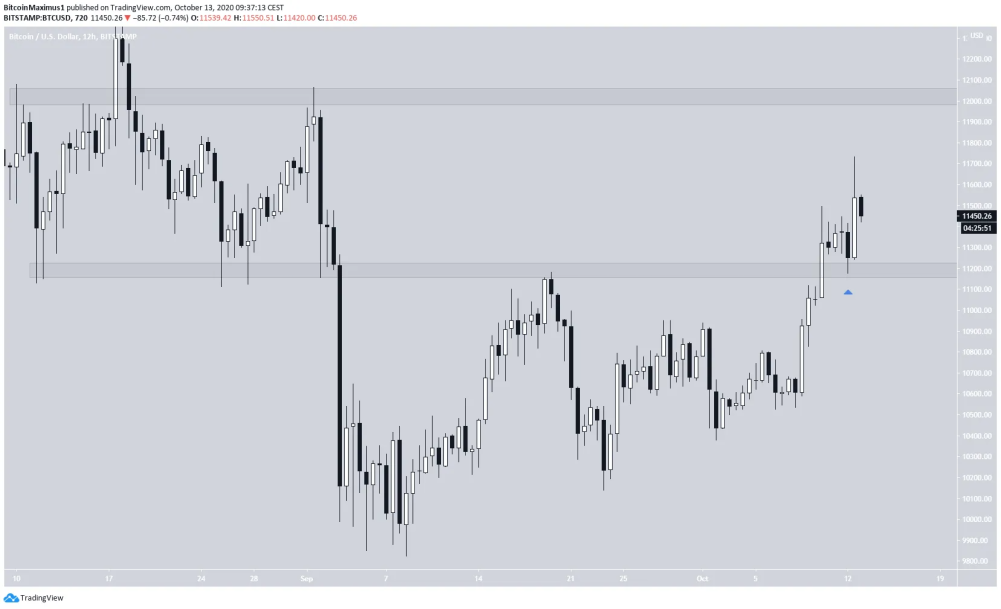 The 6-hour chart shows that despite the increase, the rally has shown considerable weakness. Both the MACD and RSI are decreasing, while the latter has generated considerable bearish divergence.

Furthermore, the price has created a long upper wick, a sign of selling pressure. 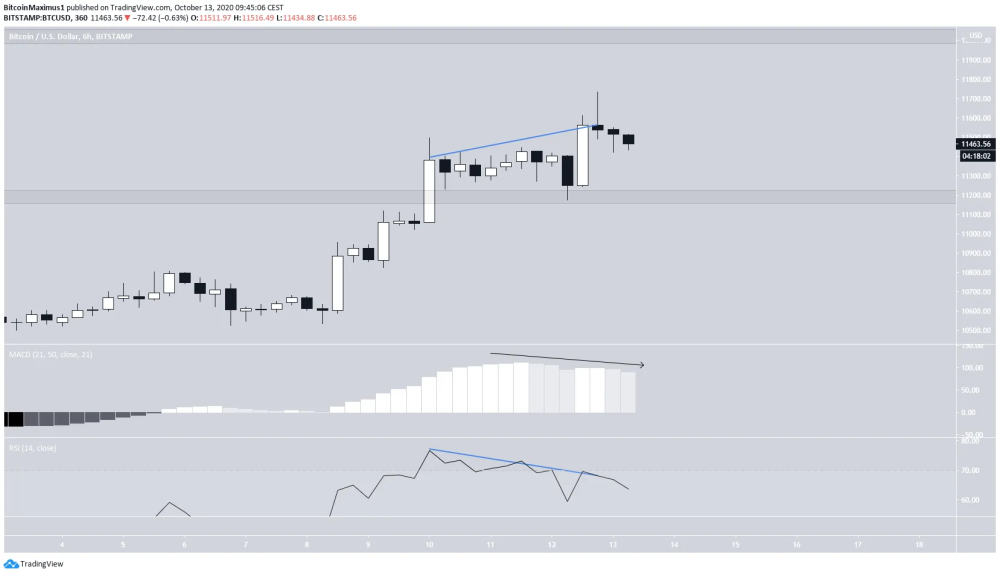 The 2-hour chart gives a similar view. There is an even more pronounced bearish divergence in the RSI and the MACD has already crossed into negative territory. Furthermore, the price has created a bearish engulfing candlestick after reaching the aforementioned $11,731 top. 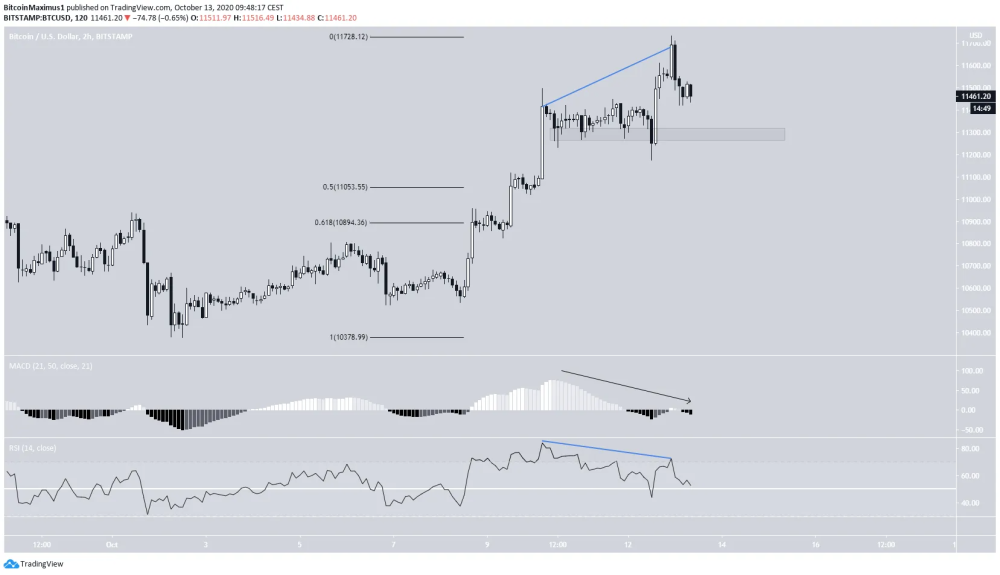 It is likely that BTC began wave 5 (shown in black below) on Sept 8. Wave 5 is transpiring with another five sub-waves (orange), and the price currently appears to be in sub-wave 3.

A decrease below the wave 2 low at $10,136 would invalidate this particular scenario. A breakdown from the ”0-2 line” would also be a sign that the bullish trend has ended.

The next image will be a closer view at sub-wave 3 (The wave counts in these images from the longest to the shortest-term are shown in black, orange, blue, and red, respectively). 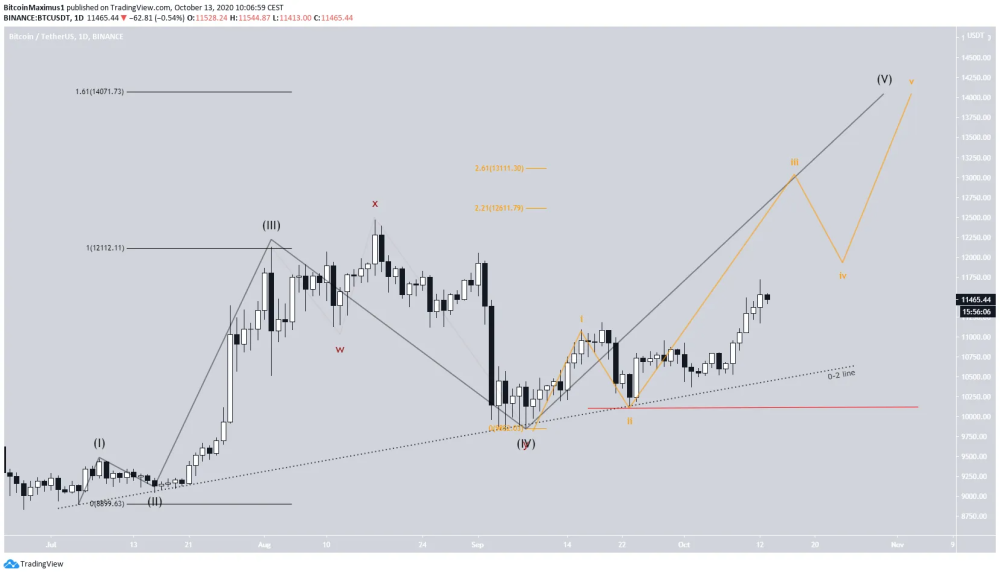 The red wave count is that of the extended minor sub-wave 3. A drop that would complete wave 4 (red) would also fit with the short-term weakness shown by other technical indicators. 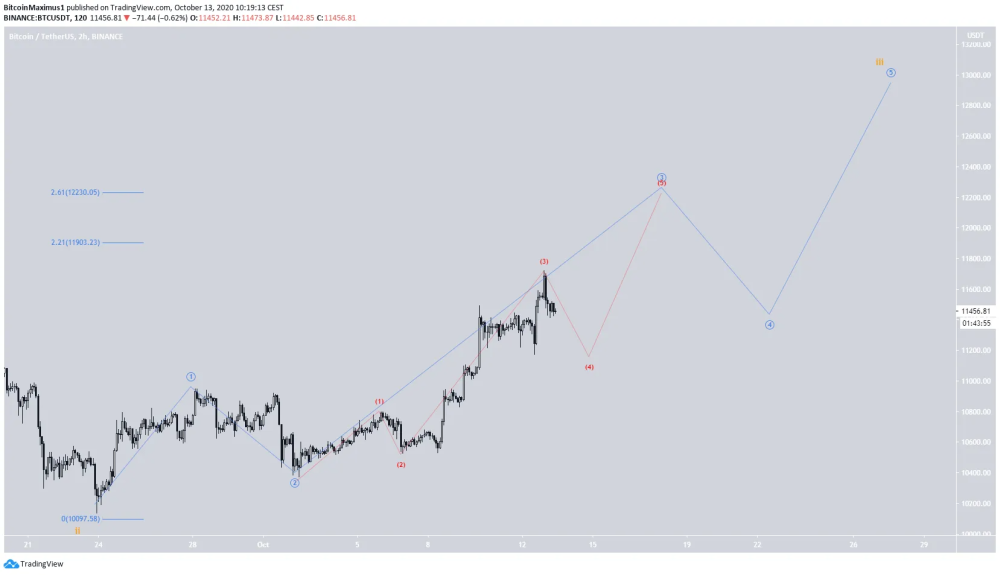 To conclude, Bitcoin has broken out from a crucial resistance level, but a short-term decrease seems likely before it can resume its upward movement. 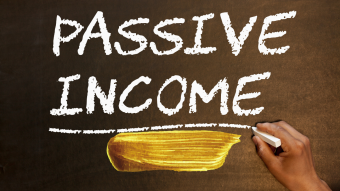