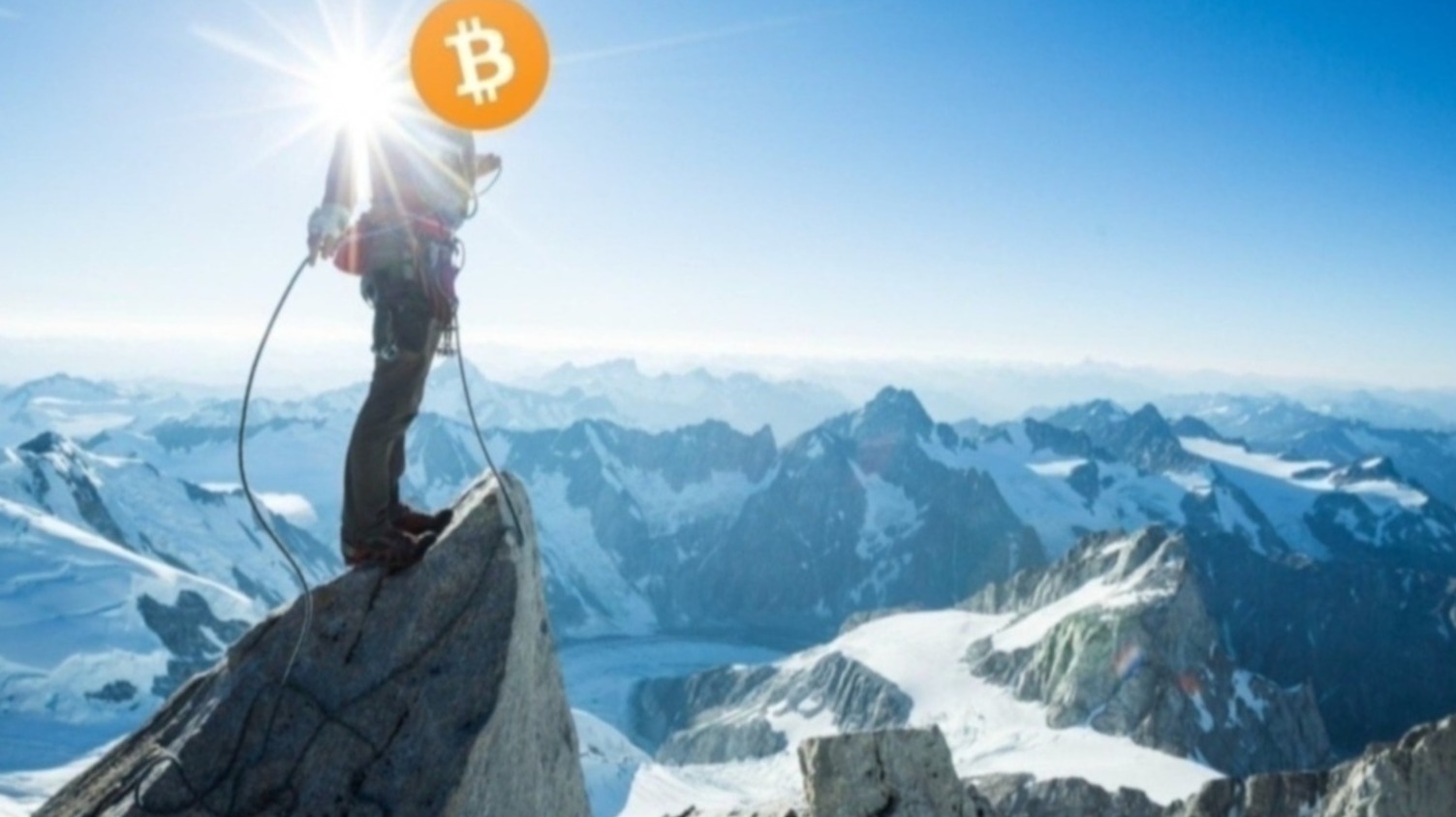 This caused a breakout from a short-term parallel descending channel. BTC is now approaching the $47,850-$49,050 resistance area.

After reaching a low of $43,400 on Sept 13, BTC has rebounded considerably. The next day, it created a bullish engulfing candlestick and reached a high of $47,250. In addition to this, it’s trading above the $43,950 horizontal support area, which is the 0.382 Fib retracement support level.

While the price action does look bullish, technical indicators are firmly bearish. The RSI is below 50, the MACD is decreasing and is close to moving into negative territory, and the Supertrend has turned bearish. The last time this occurred was after it fell from the April all-time high.

Therefore, the price action and technical indicators give contrasting readings.

The six-hour chart appears less bearish. It shows that BTC broke out from a descending parallel channel after both the RSI and MACD generated bullish divergences. Such channels usually contain corrective movements. 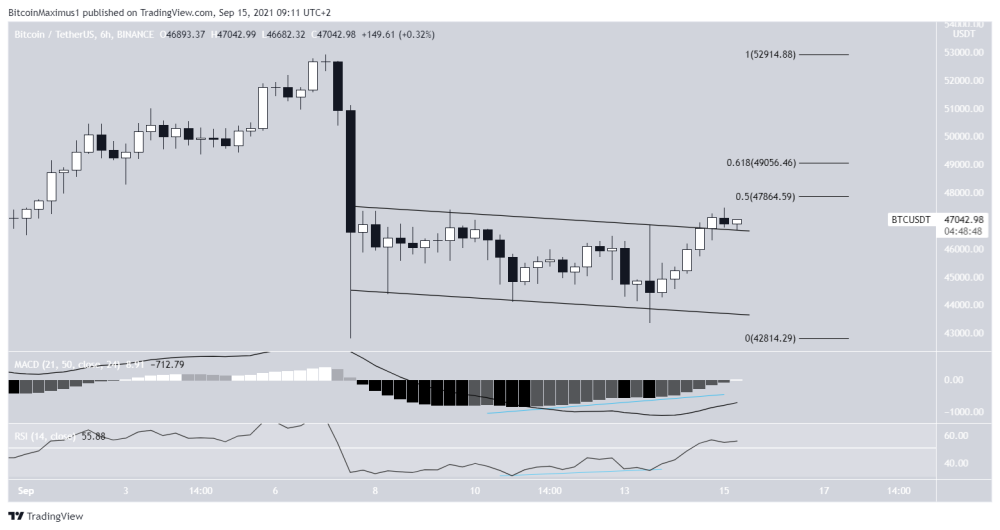 The two-hour chart shows that BTC has already validated the resistance line of the channel as support (green icon). Also, the RSI is above 50 and the MACD is positive. 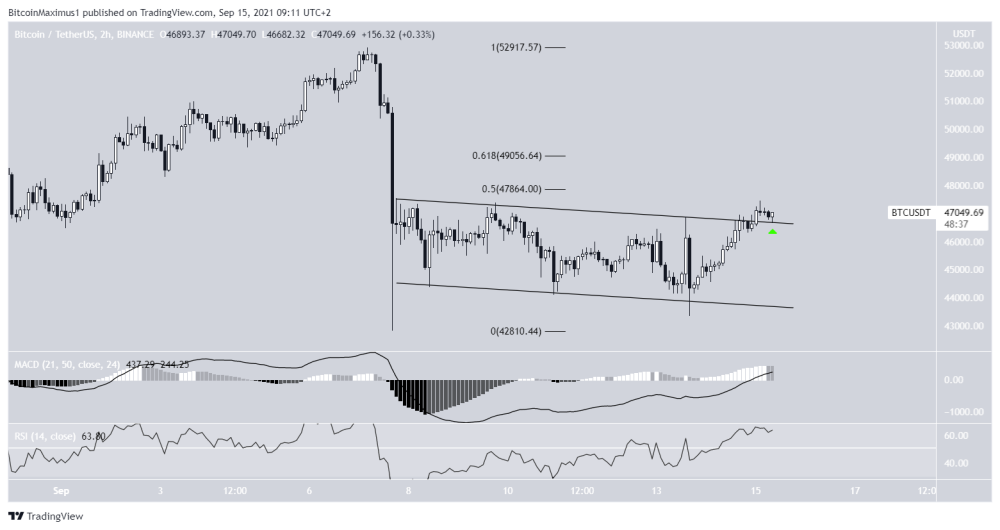 The most likely wave count indicates that the bounce is part of the C wave from a flat A-B-C corrective structure.

Therefore, if the price were to move above the 0.5 Fib retracement level, it’s likely that it would increase all the way to the 0.786 Fib retracement. 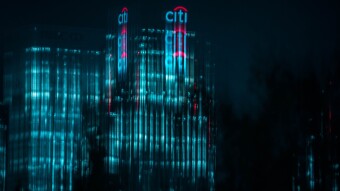 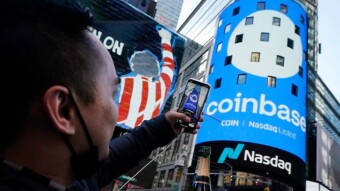