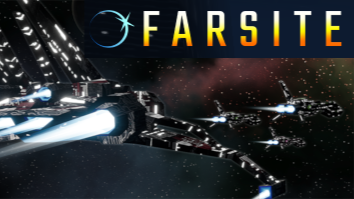 By Wendigosoft | Interesting blockchain games | 3 May 2021

You may already have heard about Farsite the ETH2 block chain based space game to be released in the near future.

In this article I’d like to give you a little more information about what the game will offer.

After a couple of devastating pandemics and the resulting social and economic crises human kind decided to leave earth and seek it’s fortune in a far away galaxy. Valuable resources are said to be found on distant planets and asteroids waiting to be mined.

According to the developers the Farsite universe will be divided into so called “constellations” which are a group of stars that themselves contain a unique set of planets.Those planetary systems will be connected with each other by predefined paths which can be traveled using a faster than light drive. The fuel for it needs to be bought with in game credits. On the other hand players will be able to travel inside a star system without additional costs but at the risk of being ambushed by other players unless landed on a planet or station. The amount of fuel that is consumed during the FTL jumps depends on the distance between the two star systems (called constellations). The fuel can be bought at space stations spread across the constellations. While jumping through gates the actual travel time will depend on the speed of the ship and can take anything between seconds and minutes of real time.

At the release only one constellation called “Homestead” will be available with more to be released later. Homestead will contain a few space stations right from the start but players will be able to build their own stations. 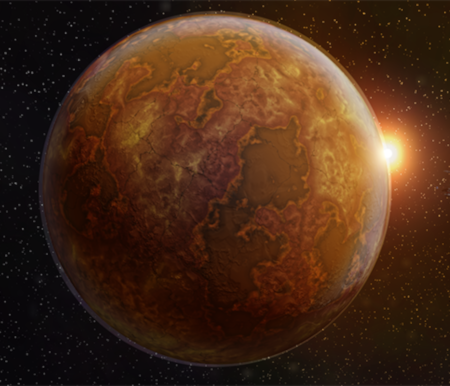 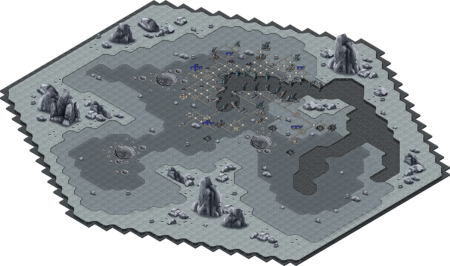 Planets on the other hand are static and will not be able to be altered by the players. Once discovered players will be able to acquire a planet’s sector to build a base and harvest resources.

A planets resources will be revealed after it has been discovered.

Planet’s sectors can be bought with credits and then be sold to other players like any other NFT. Sectors will vary on size themselves and can contain a different amount of tiles and resource spots. 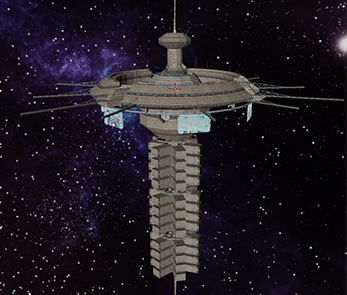 As already mentioned stations are either created by the system or built by players. A station can perform the following operations:

Service – Repair your ship or modules

Hangar – Add or remove modules from your ship

Customize – Paint your ships or modules

Every action will cost a certain fee that will be paid to the owner of the station which can be either a player or a corporation. Part of the credits will be burned. 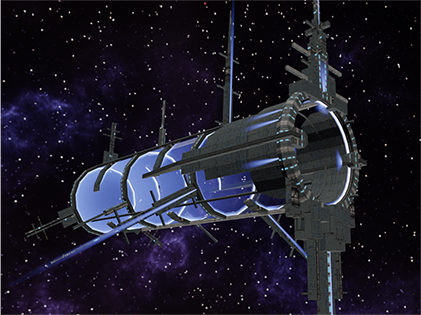 To reach a planetary system via FTL drive a gate is required. The star governor will be able to set certain restrictions for the gates like ship size. 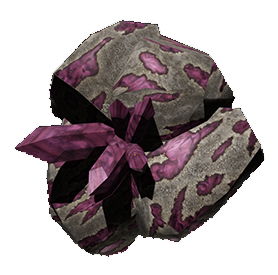 Asteroids and comets will be the main source for minerals that can be mined by players. All that is needed is a ship with a mining module and free cargo capacity. The minerals are said to be needed in various kinds of crafting recipes. Bases or constructions wont be necessary to mine minerals.

While asteroids are permanently available in a star system comets on the other hand will only appear for a short time and contain more valuable minerals than asteroids.

Asteroids and comets will be available to all players without the need to buy any ownership rights.

If you are interested in the game I'd be happy if you register via my referral link: https://farsite.club/u/wend1go

An overview about interesting games that utilize a blockchain.