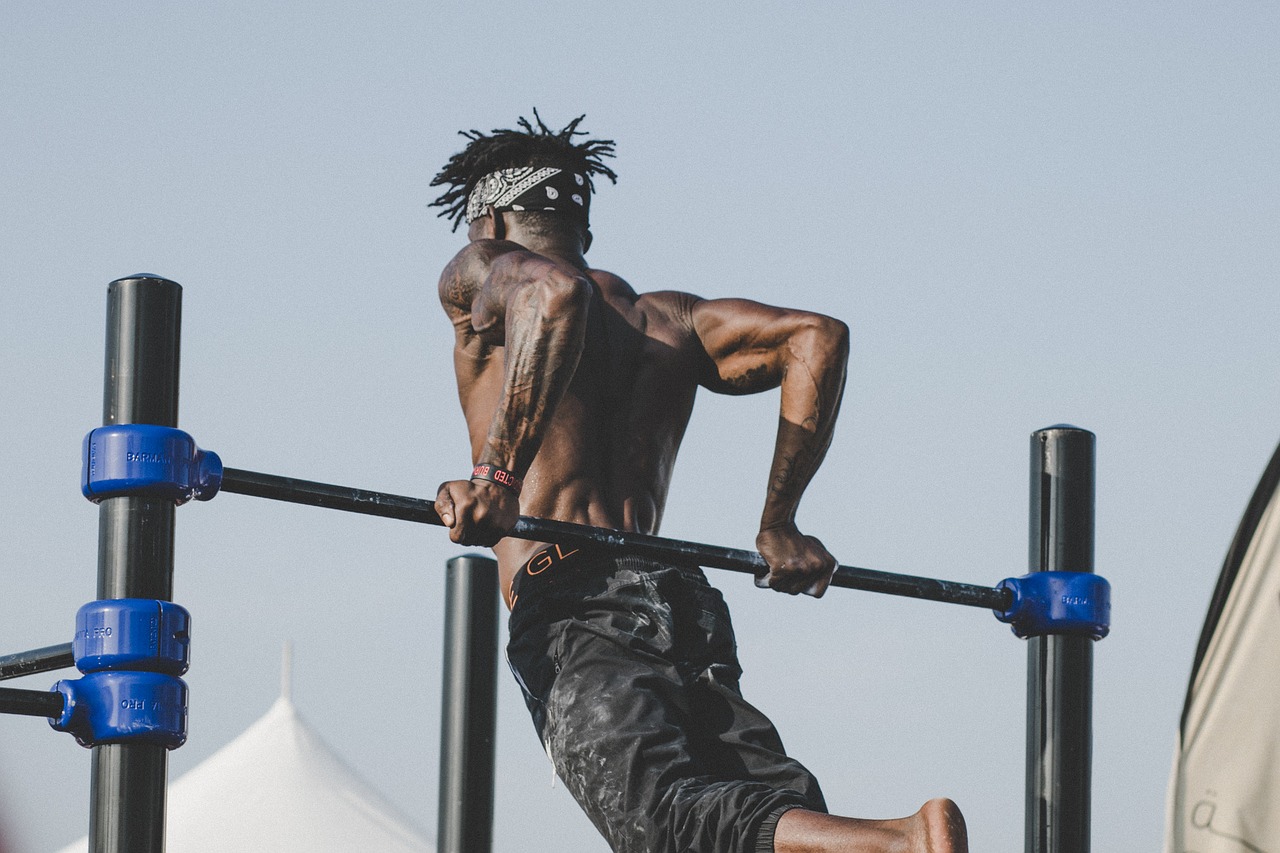 A set of clever technologies means that Incent is capable of serving as far more than a loyalty currency. In fact, it’s possible to incentivise just about anything you might want...

Conventional reward points are limited in more ways than one. They’re restricted in value, operating as centralised IOUs for goods and services. You can’t transfer them or sell them. They’re often time-limited, expiring after a period of inactivity. And they’re limited in application, being issued for shopping in a specific store or chain of stores.

Incent’s toolkit includes two key technologies (beyond blockchain itself): Insync and Ingage. Insync is our bank linking system, which enables users to sync their bank accounts to the platform and for us to read (just read!) data from them, just like popular accounting software does. This allows us to issue INCNT to them for any  transaction that meets the right criteria – for example, a purchase at a specific store.

Then there’s Ingage, which uses dropcodes (short strings of characters) to allow people to redeem INCNT from ‘coupons’ that can be displayed on just about any medium – from websites or video streams to print media, TV and radio.

The potential of Incent

Together, this gives us lots of opportunities to reward different activities, going far beyond simple commerce. For example:

It doesn’t matter who is trying to incentivise it – the fact is, now it’s possible. Anyone can potentially start a reward campaign for almost any activity they want (assuming it’s legal).

And that opens up a whole world of possibilities beyond mere loyalty points.