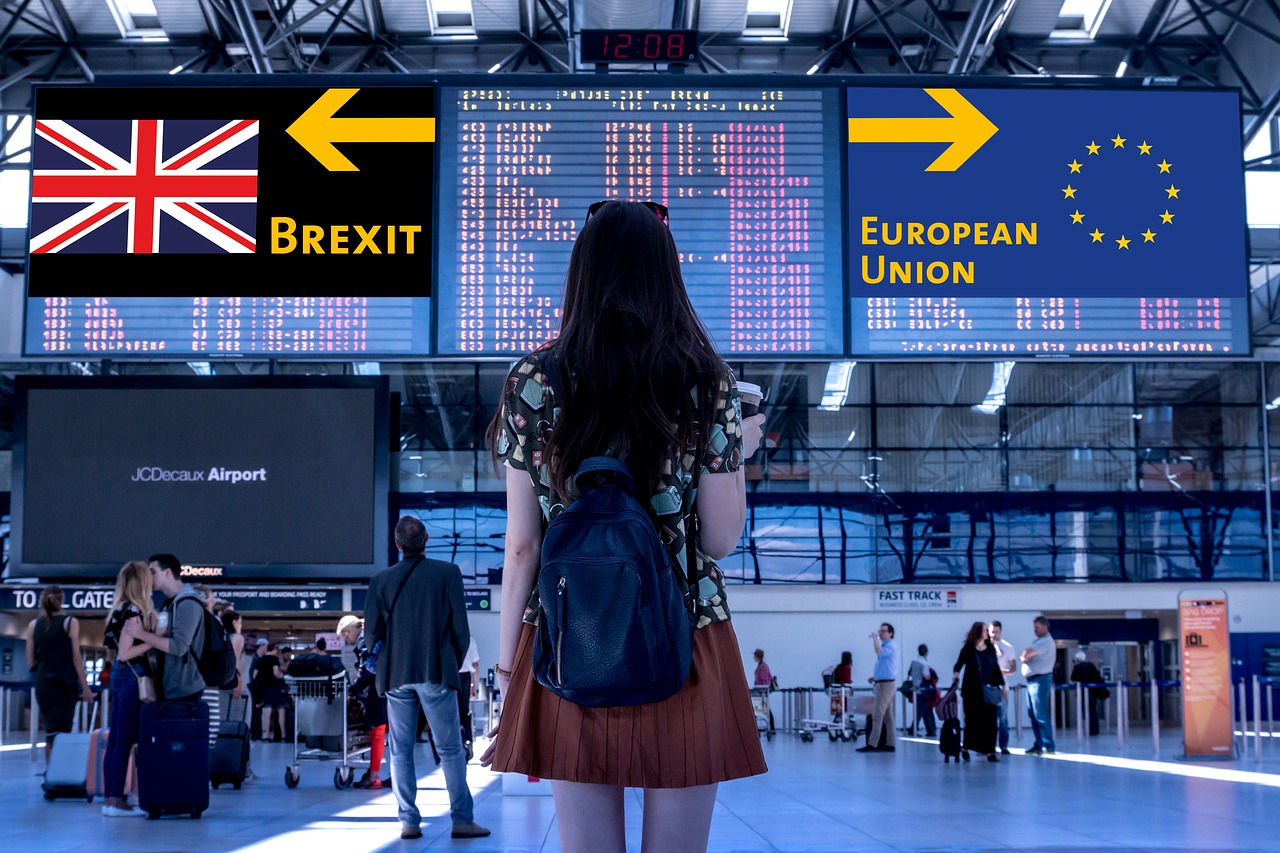 Brexit blues and the crypto phenomenon

Incent is designed as a means to build wealth through everyday consumption – the importance of which is paramount in the current political climate.

There are many warning bells sounding on the global stage. The looming trade war between the US and China. Increasing tensions with Iran. The increasingly violent protests in Hong Kong. The resurgence of the far right across Europe.

Since a number of the Incent team are British, the Brexit vote and the UK’s imminent divorce from the EU is of particular and personal interest. Regardless of which side of the vote you were on, few would disagree that the process has been marked by a failure of leadership from the outset. The country is divided – about as divided as it is possible to be, since the proportion voting to leave the EU was 51.9%.

Brexit is one of a number of protest votes we have seen occur in various forms and across the world over the past several years. This reflects the reality that the section of the population who feel the political-economic status quo is not working for them has reached tipping point.

The failure of capitalism

A large part of the reason for that is economic. Over the past thirty years and particularly since the Global Financial Crisis, the outlook has darkened. The Baby Boom generation prospered; Millennials and Gen-Z are looking at a very different picture. Personal as well as National debts are at an all-time high. Those entering the workforce for the first time today are likely to do so with student loans and other debts they may never pay off. Access to the housing market requires additional and enormous debt, if it is possible at all. Meanwhile job security is non-existent. The opportunities for returns on investment that previous generations took for granted – the stock markets, property – are few and far between.

No wonder there is a growing proportion of the population who feel marginalised, and who express their frustration either in apathy towards the political process or in one or other form of protest vote.

Incent is unashamedly pro-society, in contrast to the anarchist leanings of many early Bitcoiners. In order to preserve a functioning and robust democracy that takes care of all its citizens, sufficient people must feel a part of their society.

Prosperity matters. Rising GDP isn’t enough if only a small proportion are getting richer while the bottom half or more get poorer. We need to find more ways for everyone to access opportunity and decrease inequality.

Cryptocurrency offers a once-in-a-generation, and perhaps once-in-a-lifetime, chance of rebooting the status quo and helping to recapitalise those who have been left behind by the failure of capitalism to deliver prosperity on equal terms. By funnelling money from mainstream commerce and retailers into a crypto asset of fixed supply, we hope and believe it will be possible to enable regular consumers to build wealth as they spend – frictionlessly, without incurring more debt, and without access to special information or privilege.

It has been encouraging to learn that millennials, who are among those worst hit by a financial crisis they did nothing to bring about, have also been the most ready to explore cryptocurrency. There is an opportunity to recapitalise some of the most disenfranchised members of society, helping to strengthen civil society and democracy in the process.

Disclaimer: This is a general illustration only and does not constitute any financial advice under any circumstances.