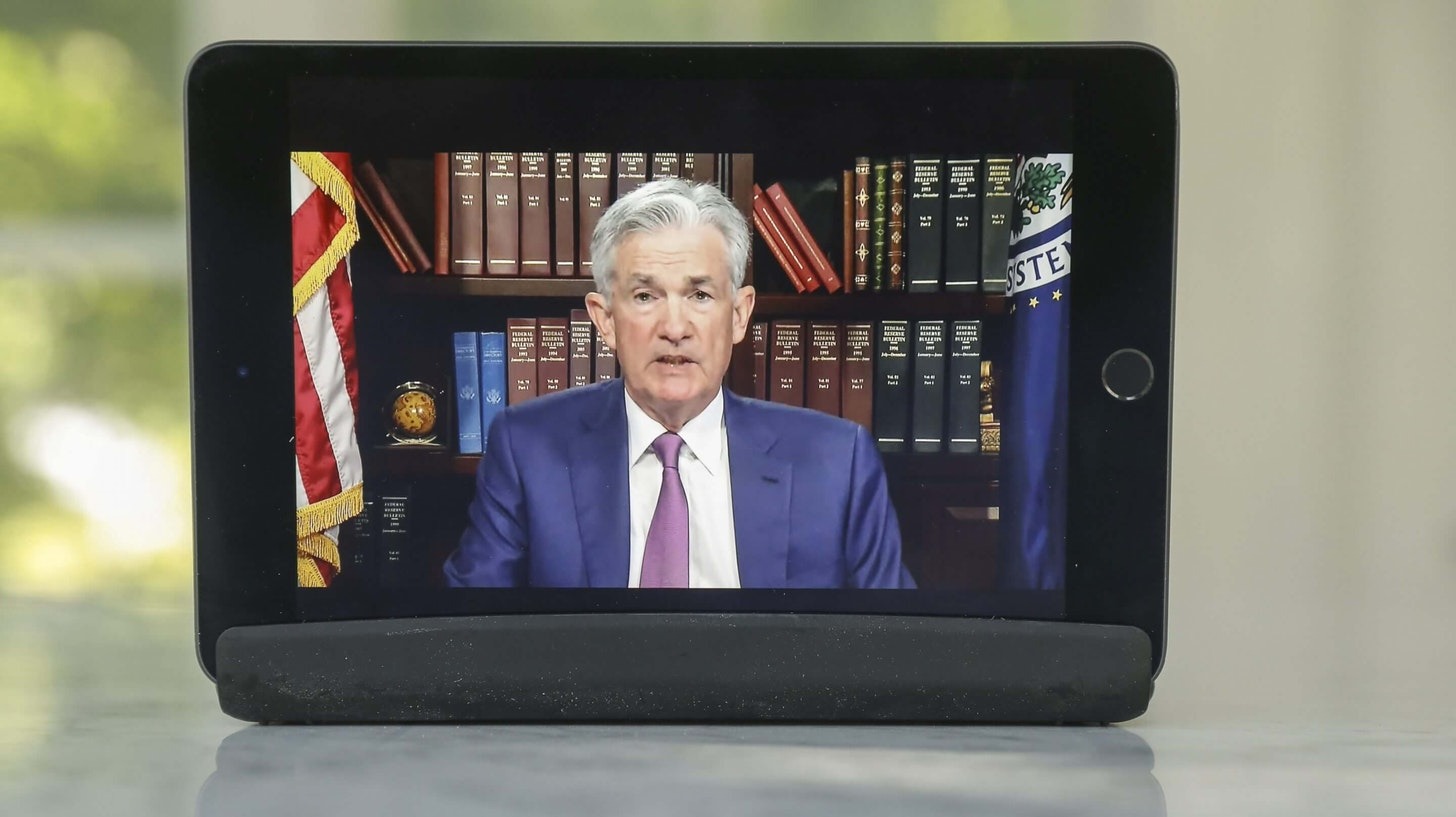 As has been the case for several years now, September should once again be a red month for Bitcoin. I'm not surprised, since I suggested this at the very beginning of the month.

Without knowing what the reasons would be, I suspected that there would be events that would make this month volatile. This has been happening for several years, and as Mark Twain once said, if history does not repeat itself, it often does.

Yet until El Salvador's Bitcoin Day on September 7, 2021, all seemed to be going well for Bitcoin with a price that had surpassed $52K. And then, that day was chosen by speculators to attack Bitcoin in concert. Billions of dollars worth of long positions were shorted, which precipitated the fall in the price of Bitcoin in what I called: a Bloody Bitcoin Day.

The price of Bitcoin then went through a consolidation phase between $44K and $50K until the Evergrande affair left a major risk to all liquid markets.

Fearing that China would turn Evergrande into a Chinese Lehman Brothers, i.e. an example to the general public as the Fed did in 2008 with Lehman Brothers, many investors started to sell on September 20, 2021. This day being a holiday in China, it is the Hong Kong stock exchange that led the fall in Asia with a drop of more than 10%.

This was enough for some to talk about the beginning of a Bear Market for Bitcoin after this Bloody Monday for Bitcoin and the liquid markets.

From my point of view, we are not there. Those who talk about a dead cat bounce are wrong in my opinion. Of course, this is just my feeling and we will see who is right in the coming weeks and months.

While it is certain that the current doubt around Evergrande is adding to the volatility of the markets, I don't think Beijing will drop Evergrande entirely. China is in a dilemma right now about the best option to take with Evergrande. It cannot fully support Evergrande or it will contradict the policy it has been pursuing for several months to combat speculation in the country.

On the other hand, China cannot abandon the tens of thousands of Chinese who had bought houses with Evergrande. This would create a climate of social instability that Beijing fears more than anything else.

Under these conditions, it seems obvious to me that China will find a solution that will avoid the spread of this crisis to the Chinese economy and then to the world.

The reasons for yesterday's fall are to be found on the side of America and the investors on the financial markets. The latter ones are not unaware that it is Wednesday, September 22 that Jerome Powell must speak to give more details on the monetary policy of the Fed for the months ahead.

The big question being whether Jerome Powell will announce a slowdown of the massive asset repurchase program that is conducted since April 2020. To taper or not to taper, that is the question.

Yesterday's orchestrated correction in the stock market that spilled over into the cryptocurrency market is a signal to the Fed. The message is clear: going into tapering mode now is out of the question.

The proof of what I'm saying is to be found in the 10-year US Treasury bond rates. These rates have not exploded:

Similarly, the US Dollar Currency Index did not rise strongly:

Investors have not yet decided to leave the stock market en masse and return to the bond market. They are in waiting mode and have just sent a message to Jerome Powell.

So to find out what is in store for Bitcoin in the coming weeks, we need to look closely at what Jerome Powell will announce tomorrow. If the Fed decides to continue its current monetary policy, the current correction will be quickly forgotten in a few weeks.

The Fed may very well justify this position by the slowdown of the economic recovery as well as the arrival of the fourth wave of COVID-19. Inflation remains at an extremely high level in America for several months, but the Fed has already shown that it is not afraid to continue printing money out of thin air in large quantities despite this.

So my view is that within two to three weeks, the current panic triggered by Evergrande will be behind us. The Fed will have given in to the wishes of the financial markets. The stock market will be beating new ATHs and the Bitcoin market will have resumed its march forward.

Those who seize this opportunity will be the most rewarded as always. I could be wrong of course, but this is the scenario I see. So the next few days will be very interesting to give us more insight into all these elements.