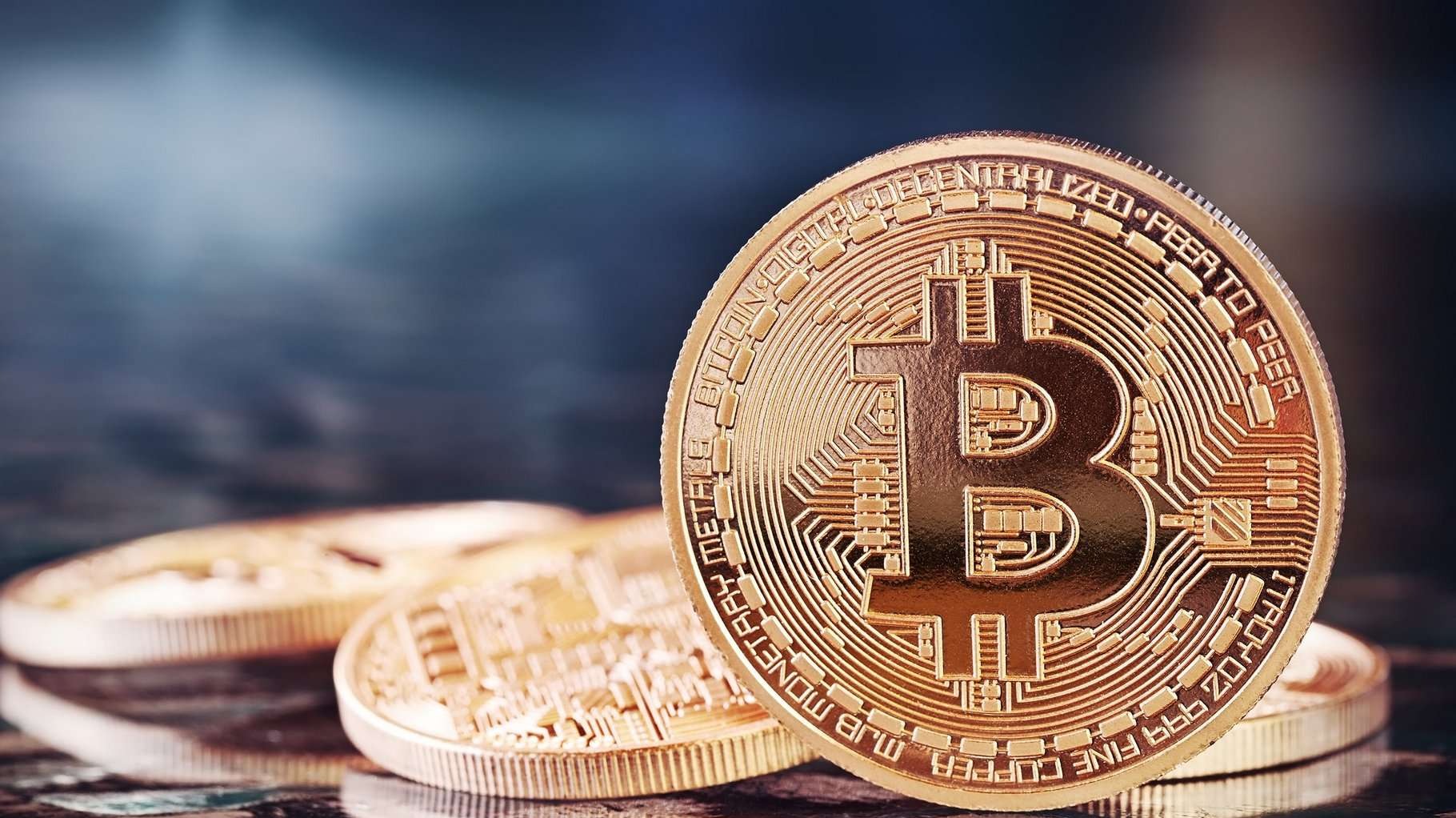 All of these crooks help shed light on why only the Bitcoin revolution really matters in the future.

You bought Bitcoin in 2021 during the Bull Market.

The FTX/Alameda Research/Sam Bankman-Fried fiasco is the umpteenth scandal of the year 2022 that has seen the market sink into a Bear Market that many did not see coming.

When everything is smiling on the markets as it was in 2021, one is quick to believe that the price of Bitcoin will evolve linearly. However, I had already told you, as did others, that there would still be bad days in the future of Bitcoin.

Some people now come to me and say that if Bitcoin was such a great revolution, as I claim, then its price should not have fallen so much...

And of the people who bought Bitcoin in 2021, very few did so for the right reasons. Greed and a thirst for easy profit were the obvious guides. Some then dove into the rabbit hole as a symbol of their desire to understand the why of Bitcoin. These people are not panicking today, because they know that everything that makes Bitcoin a unique revolution has not changed.

The price of Bitcoin has changed, but the guarantees it gives you have not. And that's the point. The Bitcoin revolution is preserved.

Since you are a Bitcoiner, you can only rejoice in the FTX fiasco, just as you should have rejoiced in the Terra Luna fiasco caused by Do Kwon, or the fall of Celsius and Alex Mashinsky.

When I use the word “rejoice,” I'm not telling you to rejoice at the misfortune of the millions of customers trapped by these crooks who claimed to be leaders in the cryptocurrency world, but who were only driven by profit. I say rejoice in the fact that despite the difficult time this represents for all the victims, it is because of the unmasking of all these scams that the value proposition of Bitcoin can be better promoted to the general public.

And yes, because everyone understands that Bitcoin is not synonymous with cryptocurrency. Bitcoin has nothing to do with FTX, Terra Luna, or even Celsius. The crooks who caused these scandals took advantage of Bitcoin to make a name for themselves and then swindle a whole bunch of customers, but the value proposition of Bitcoin has never changed since its inception.

Bitcoin gives you essential guarantees, and it's during scandals like the ones the cryptocurrency market is experiencing today that many people realize this.

I have been telling you for years to keep your Bitcoin safe in cold storage. Not your Keys, Not your Bitcoin. Many understood the meaning of this famous meme but thought that it was not a risk for them. Today, we see that the sales of hardware wallet Ledger or Trezor are exploding. We see that more and more BTC units are leaving the exchange platforms to be stored in cold storage.

More and more people are taking possession of their Bitcoin. And this is great news for the Bitcoin revolution.

Anyone who got lost in the world of cryptocurrency with the promise of big profits or big returns is coming around and seems to understand that it's better to keep the fruits of one's labor safe within the Bitcoin network and be patient.

Patience is the key with Bitcoin, and all these scams that are the result of the excesses committed by unscrupulous people during a Bull Market will allow those who refused to develop this quality to open their eyes. I hope so because it would be a shame to suffer this market purge without drawing the necessary conclusion: Bitcoin is here to stay. FTX, SBF, Do Kwon, and Celsius are not.

The price of Bitcoin can still fall below $10K. Anything is possible in a free market. If this happens, even more HODLers will be at a latent loss. The media will have a field day accusing Bitcoin of being irrelevant. The European Central Bank has just started to do this:

Make no mistake, all these attacks are made just to prepare the ground for the future launch of their CBDCs which will be there to better control and censor you.

With Bitcoin, you will have a weapon to protect yourself. A peaceful weapon of course, because Bitcoin is a solution that will reduce wars in the future as I have already explained. It will not be a miracle cure, but something essential for humanity all the same.

As long as the Bitcoin guarantees remain the same, and they will, then you can be sure that the price of Bitcoin will rise again sooner or later. That's my belief. But be careful, during the next Bull Market, you must not forget the hard times of today to stay true to the only revolution that is right for the future: the Bitcoin revolution. 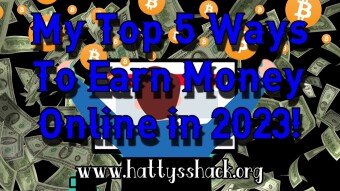