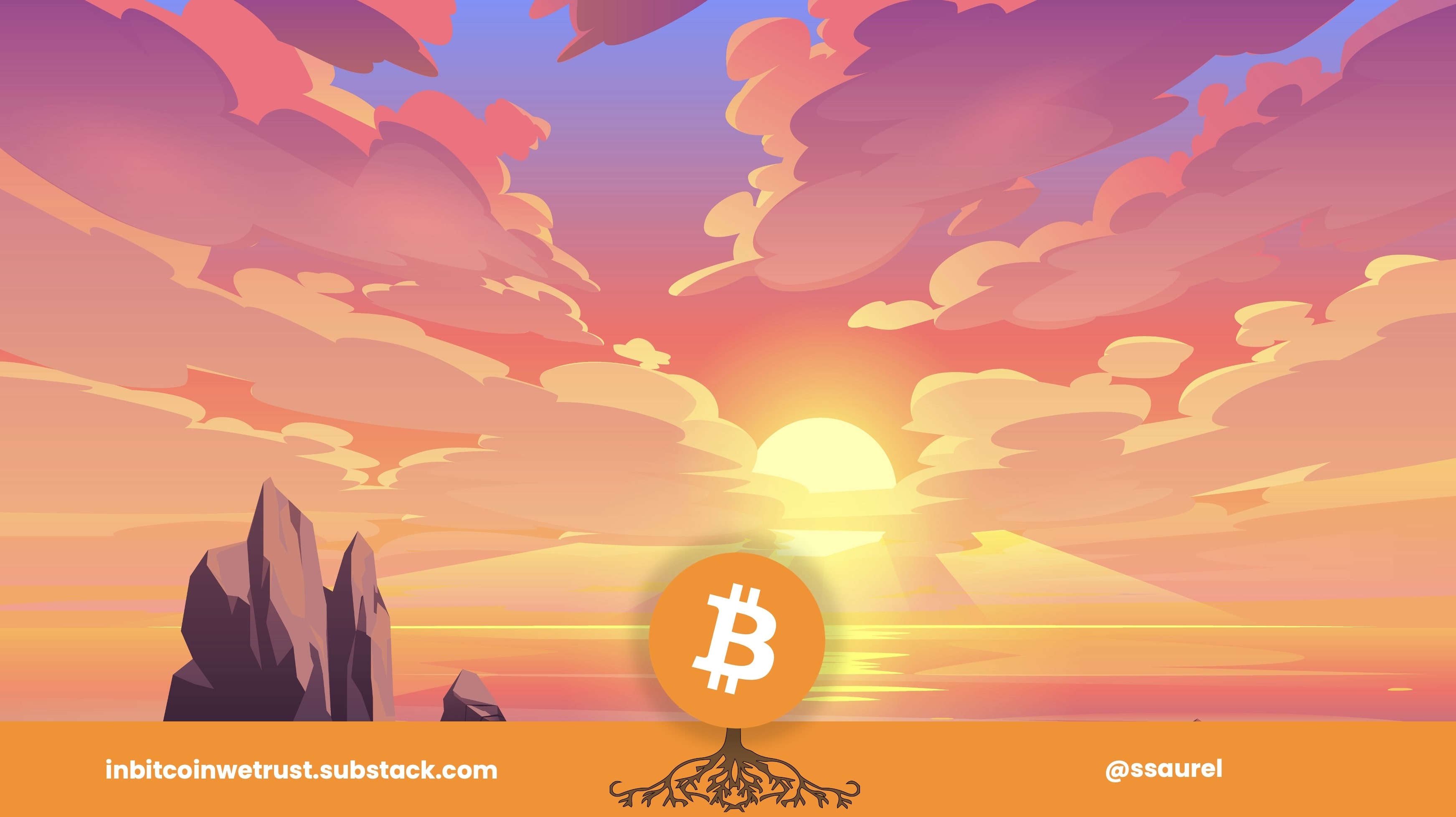 Four years after the last major evolution of the Bitcoin network, Taproot has just been activated at block height 709,632 on Sunday, November 14, 2021, at 5:15 UTC. This block which will remain an important milestone in the history of Bitcoin was mined by F2Pool.

The last major evolution of Bitcoin was in 2017 with the introduction of Segregated Witness.

With Taproot, the Bitcoin network is becoming better than ever. More efficient, with lower fees, better privacy, and expanded smart contract capabilities. In the short term, Taproot's impacts won't be huge, but in the long term, they are critical to the Bitcoin system.

Bitcoin continues to evolve at the pace it should

First of all, it is proof that the Bitcoin network is evolving, contrary to what some bad tongues frequently repeat to attack Bitcoin. If Bitcoin is evolving, it is doing so at its own pace to guarantee the security of the more than $1.2 trillion placed safely within its decentralized network. The slightest bug in the Bitcoin network would have dramatic consequences for the Bitcoin revolution.

We must move forward in a risk-free manner. So Bitcoin is moving at the pace it needs to move at.

The changes to the Bitcoin system introduced by Taproot are carried by BIP 341 and BIP 342. Feel free to go to GitHub for more technical details. For those who want a brief, non-technical overview, I'll detail everything you need to know about Taproot here.

As explained earlier in this article, the major benefits of Taproot to the Bitcoin network and its users are threefold.

The Schnorr signatures introduced with Taproot can be used to allow Bitcoin users to execute more complex smart contracts than Bitcoin currently allows. This is something essential as it appears that the need for smart contracts is growing in the cryptocurrency world.

For those who don't know, smart contracts are digital agreements written within code and stored in a Blockchain. Smart contracts will have a key role to play in the coming years in decentralized finance (DeFi), dApps, and NFTs for example.

Although the smart contract capabilities introduced by Taproot will not allow for the same flexibility as within the Ethereum system, they will drastically narrow the gap. It would therefore not be surprising to see an increase in such applications based on the Bitcoin blockchain in the coming months.

The fact that multi-signature transactions become indistinguishable from simple ones implies greater anonymity and privacy for the addresses involved in such transactions. Some see this as a risk, as they imagine that governments will see it as a threat. Indeed, more privacy and anonymity means potentially easier use of Bitcoin for illegal activities.

I think this is a simplistic view of things, and I don't see this as a real risk. The US dollar system will remain the place of choice for those who want to launder money or practice tax evasion. Why? Simply because the banking system has always been conducive to this because of the corruption of the people who run it.

The final important benefit of Taproot is that Schnorr's signatures reduce the data needed for multi-signature transactions, which are more complicated to process than standard transactions. With fewer data to process and store, these transactions will become more efficient in terms of energy consumption, but also in terms of speed of execution.

Ultimately, with less expensive transactions to process, transaction fees will be reduced for these types of transactions. So this is something that will benefit users of the Bitcoin network in the future.

The activation of Taproot will not have an inordinate effect on the price of Bitcoin in the short term. On the other hand, it is an excellent signal that Bitcoin is continuing to move in the right direction for the future. Taproot is laying the foundation for the next phase of innovation in the Bitcoin protocol.

Many innovations will be developed from what Taproot enables for the Bitcoin system. The vast majority will be focused on smart contracts.