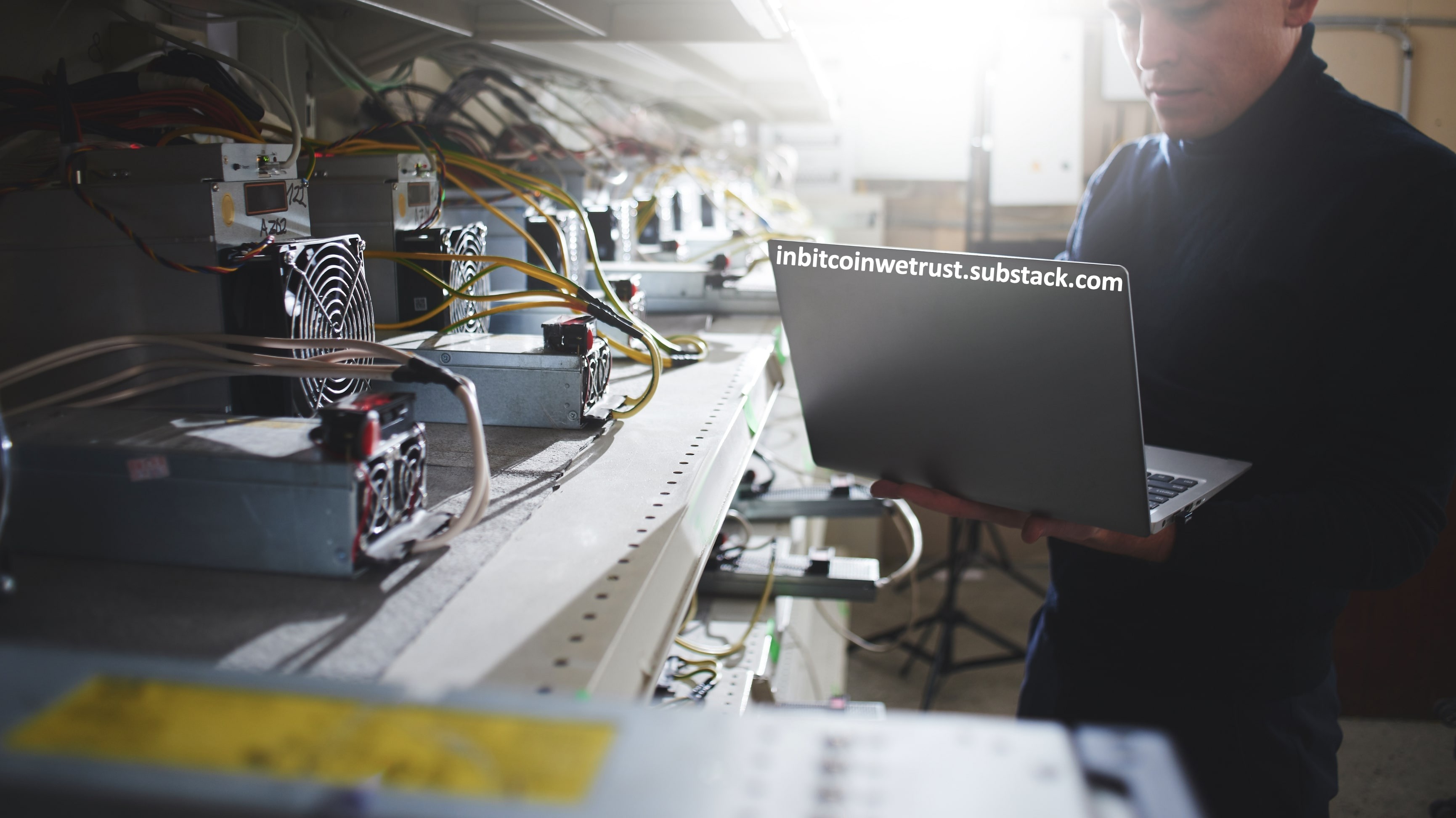 A lucky miner has just won the big Bitcoin mining lottery. Indeed, a solo miner managed to mine a block of transactions on the Bitcoin Blockchain with very modest mining capacities: only one or two machines. Its mining capacity was 126 TH/s, which was only 0.000072% of the total Bitcoin network hash rate, which is currently 175,000,000 TH/s.

This solo miner was therefore very lucky to collect the reward of 6.25 BTC when he must have had just a few Antminer S9 units or one Antminer S19 Pro. So it could very well be a home miner.

From this point on, you may wonder if it would be appropriate for you to start mining Bitcoin from home so that you can get a chance to win a big prize like this lucky miner. In the following, I will try to answer this question.

If the norm is now to Bitcoin mining pools, it remains statistically possible for a solo miner to mine the next block

Originally, Satoshi Nakamoto designed the Bitcoin network so that anyone could mine Bitcoin with a simple personal computer. What Satoshi Nakamoto may not have imagined was that as the Hash Rate of the network increased so much, participants would seek to obtain dedicated, ultra-powerful equipment to have more power than other miners.

Instead, the norm these days is to mine Bitcoin as part of a mining pool. Since it is getting harder and harder to mine a block, miners prefer to join together in a pool by pooling their computing power. When the pool mines a block, the BTC reward is divided proportionally based on how much Hash Rate you contribute to the pool.

This reduces the variance of your income, allowing you to generate it more consistently over time.

Now back to the ultra-lucky solo miner who got 6.25 BTC. With his Hash Rate, we can imagine that he had an Antminer S19 Pro single at his disposal. The price of such equipment is currently around $12K. Such equipment uses 3,250W of electricity. The price of electricity varies around the world, so I'm going to use the price in America as a reference.

Running this Antminer S19 Pro would cost something like $10 per day. So the cost is $12K plus $10 multiplied by the number of days it would take you to find the next block as this lucky miner did.

The big unknown in the equation is the number of days it would take you to find the next block if it happens one day.

So let's start with the current difficulty of mining a block on the Bitcoin Blockchain:

So on average, to find a block, it will take you 969,240,740 seconds, or 30 years and 8 months. The chances that you will find the next block are far from enormous. It all comes down to the same conclusion: this miner was very lucky!

To get back to the cost, this gives us :

This implies that to earn $268,750, which is the current price in USD of the 6.25 BTC reward, your cost would have been roughly $123,980. So you would be in profit. Of course, this is based on constant data, whereas the hash rate, the difficulty of mining, the price of electricity, and the price of Bitcoin will not remain constant over the next 30 years and 8 months.

Should you go into it as a solo miner?

Buying Bitcoin directly is probably a better option for most people

If your goal is really to be profitable, you'd better join a mining pool, because you may in the worst case earn nothing every day for 30 years and 8 months, while paying for electricity and mining equipment.

By joining a mining pool with an Antminer S19 Pro, you will generate on average $28 per day. If you take out the cost of electricity, you will be around $18 per day. It will still take you 666 days to make your $12K equipment profitable. That's a very long time, and it's a random thing. Why is that? Simply because the hash rate of the network keeps increasing over time.

As a result, the money you can expect to earn each day could drop. Finally, your equipment could become obsolete in terms of power before you have paid for it. This is a risk to be aware of.

So there is no definitive answer to the question of whether it's worth your while to get into Bitcoin mining. It will depend on your location and financial resources. Do you have the money to buy $12K equipment? Do you have access to low-cost electricity?