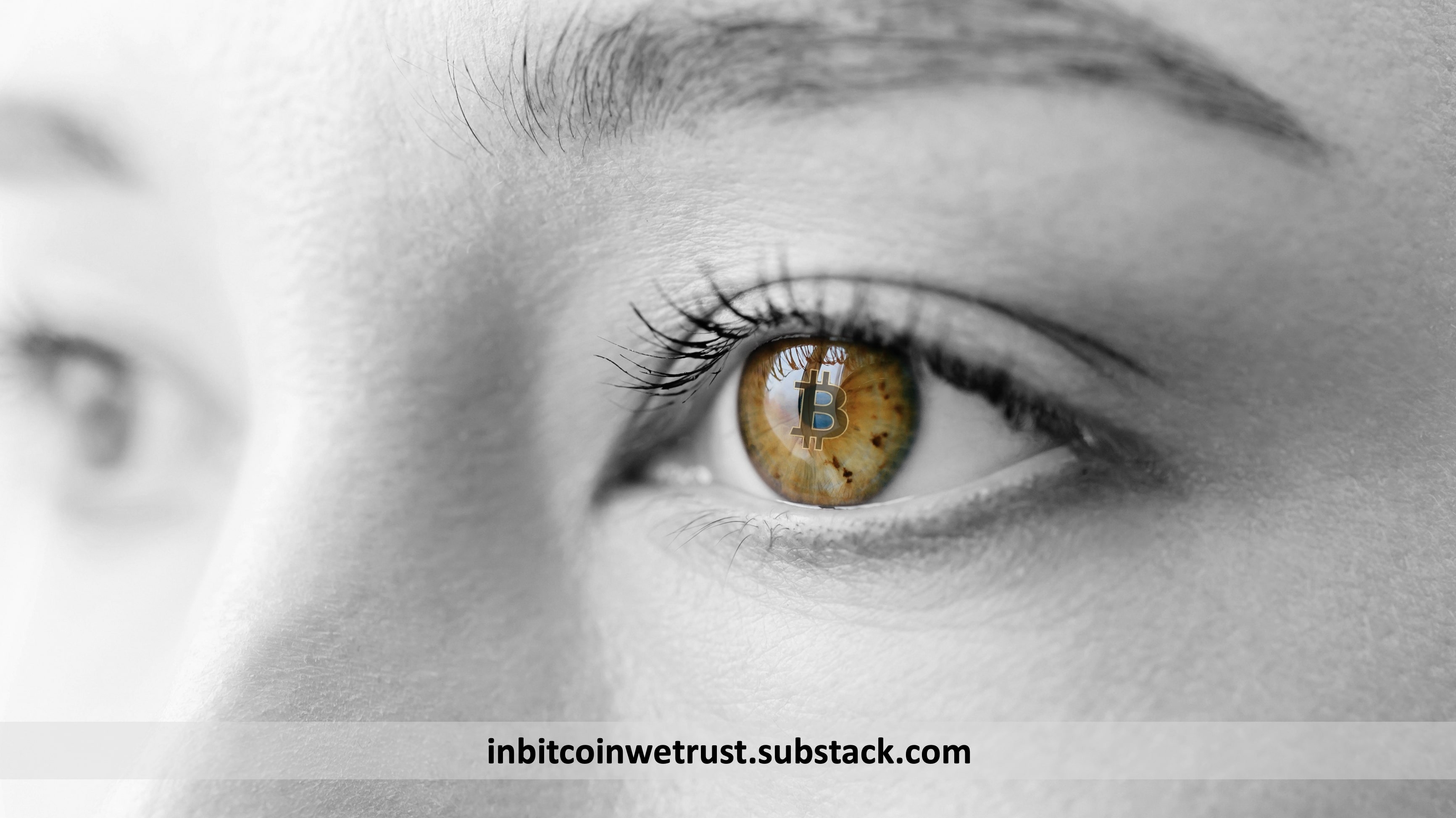 Own Bitcoin or Be Owned by an Unfair Monetary and Financial System.

Created de facto by Richard Nixon on August 15, 1971, when he ended (temporarily) the convertibility of the US dollar into gold, the current monetary and financial system is unfair. It is a flawed system that turned 50 years old in the summer of 2021 but has little chance of ever turning 100 in my opinion.

The injustice of this system has never appeared so blatant to the general public. The war in Ukraine, started by Vladimir Putin, will have consequences that we cannot yet measure.

For in the end, whether you are in the West or the East, you will always be a puppet in the hands of the powerful of the system to which you belong. The domination of the American dollar could be replaced by a domination of the yuan, but in the end, you would face the same problems: problems of property, privacy, and freedom.

That's why Bitcoin is your best option now more than ever. The time for choice is now. Bitcoin allows you to preserve three essential things that will have incredibly positive impacts on your future life.

The fruits of your labor that you place in the Bitcoin network belong to you. For this to be true, you must take possession of the private keys associated with your Bitcoin. Once you do that, your money destiny is in your hands.

As a decentralized system, Bitcoin allows you to transact with anyone at any time in an uncensored manner. No one can come and confiscate your Bitcoin for arbitrary reasons. Unlike the banking system where the motto is “Your money, Our rules”, Bitcoin puts forward a completely different motto: “Your money, Your rules”.

Really? I thought the rules of Bitcoin were already known in advance... Well, they are known in advance and become your rules as soon as you accept them and choose to check them continuously by running your node on the Bitcoin network.

These rules cannot be changed by a simple arbitrary decision of a minority of people claiming to be more powerful than others. Bitcoin is a democracy.

Combined, these three freedoms allow you to live your life on your terms. This is something essential in a world where governments will soon impose their digital currencies on us. The so-called CBDCs will put our future money at even greater risk.

With Bitcoin, you will have a weapon at your disposal to protect yourself from this gloomy future that is being proposed. The most incredible thing is that the Chinese Communist Party is so excited about the CBDC idea that all the other governments in the world, who claim to be models of freedom, want to follow suit. Proof that something is wrong, and that you can't trust them.

With CBDCs, governments will be able to monitor all your transactions even better. They will be able to make profits from every citizen. Imagine what this will allow them to do next. Certain freedoms can be taken away even more easily from citizens who do not comply with their arbitrary rules.

An even more locked-down society will be imposed on us. The fact that you are in the Western world will not protect you anymore, as the authoritarian excesses of the Canadian government in early 2022 have already shown. No one is safe.

Your private life will be at risk and the fruits of your labor will be more easily censored and confiscated. That's where Bitcoin comes in again. Bitcoin allows you to protect your privacy. To go even further, you can look into buying BTC in no-KYC mode as I detailed here: "Bitcoin and KYC Policies – Everything You Need To Know (Risks, How To Protect Yourself, …)".

You can postpone the time when you need to switch to buying BTC. This is what many have been doing for several years now. But eventually, sooner or later, there always comes a time when reality catches up with you: you are faced with a very clear choice.

That choice is whether to own Bitcoin or to accept being owned by an unfair monetary and financial system. It is up to you to open your eyes and prepare yourself to protect your future for yourself and your loved ones.