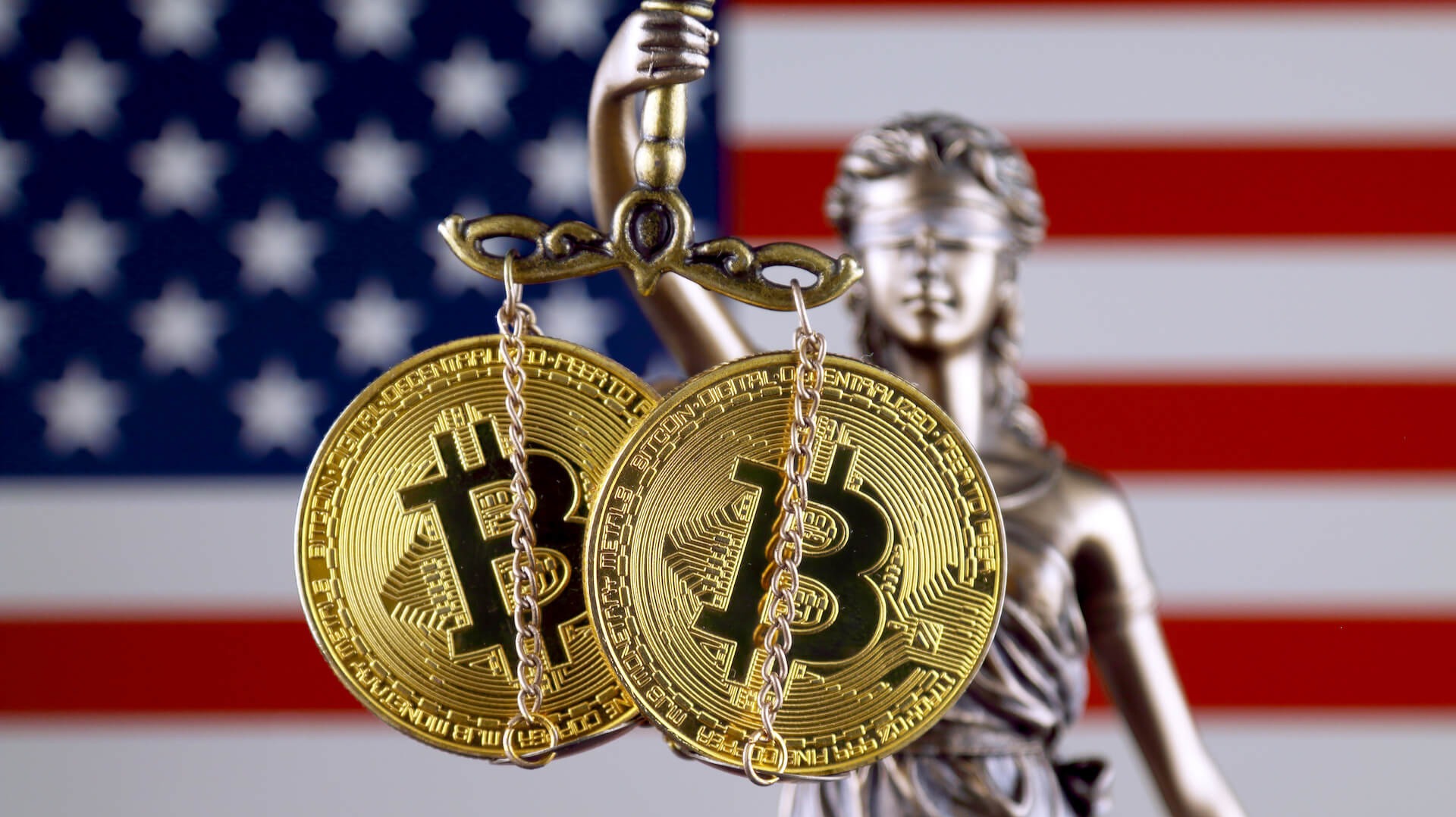 China has just banned Bitcoin and cryptocurrencies completely from its territory at the end of September 2021. If you have been in the Bitcoin world for several years, this will sound familiar, as Beijing has announced such a ban probably more than a dozen times already.

These announcements have less and less effect on the price of Bitcoin. It proves that investors are no longer surprised to see a country like China opposed itself to a symbol of freedom that is Bitcoin.

Following this announcement, many were waiting to see what might come out of the mouths of American regulators with Bitcoin and cryptocurrencies.

When the second world power bans Bitcoin, everyone wants to know what the first world power will do. In a few days, we have had feedback on this topic from Fed Chairman Jerome Powell, and then from SEC chief Gary Gensler.

“The Fed has no intentions of banning Bitcoin and cryptocurrency.”

This sentence was pronounced during a Congress testimony by Jerome Powell.

“The SEC has no plans to ban crypto.”

These statements pleased the markets, which has since helped Bitcoin climb back above $50K. However, you should not be surprised to hear that these institutions do not have the ambition to ban Bitcoin and cryptocurrencies.

Such a ban would have catastrophic consequences for technological and financial innovation. First of all for America, which is the financial center of the world, but also for many other countries afterward. So America has no real interest in banning Bitcoin.

America must take an opposite approach to China's with Bitcoin

Anyway, if you understand Bitcoin, you know that America cannot ban Bitcoin. No country can. You can't ban a decentralized system like Bitcoin with thousands of nodes spread around the world.

Just as China cannot ban Bitcoin, only try to curb it among its population.

Bitcoin will continue to develop with or without the approval of American authorities. The big question for America is whether it wants to be a driving force in the Bitcoin revolution or not. And that's what's at stake for the years to come.

In my opinion, the smart thing to do would be to take the opposite approach to China. America must adopt a Bitcoin-friendly regulation and promote this technological and monetary revolution. Bitcoin promotes values of freedom that cannot leave American politicians indifferent if they remain truly faithful to America's values.

There is an incredible opportunity for America to remain a leader in a future world where everything will become digital. While China plans to make its e-RMB a competitor capable of toppling the hegemony of the American dollar, the United States must see in Bitcoin the possibility of continuing to be at the center of the system but via an open and transparent system.

The opportunity to lead in a fairer and more inclusive system.

A real paradigm shift from the current monetary and financial system of course, but something necessary, because the Bitcoin revolution will take everything in its path whether America likes it or not.

If the Bitcoin opportunity is there for individuals like you and me, it is also there for nations, even if it is America. The big question is which politicians will be farsighted enough to adopt this stance.

There are already some who have this vision in America, like Senator Cynthia Lummis, but they are still far too isolated. Nevertheless, with time, we can hope that positions will evolve and that American politicians will open their eyes to this incredible opportunity that America must seize.