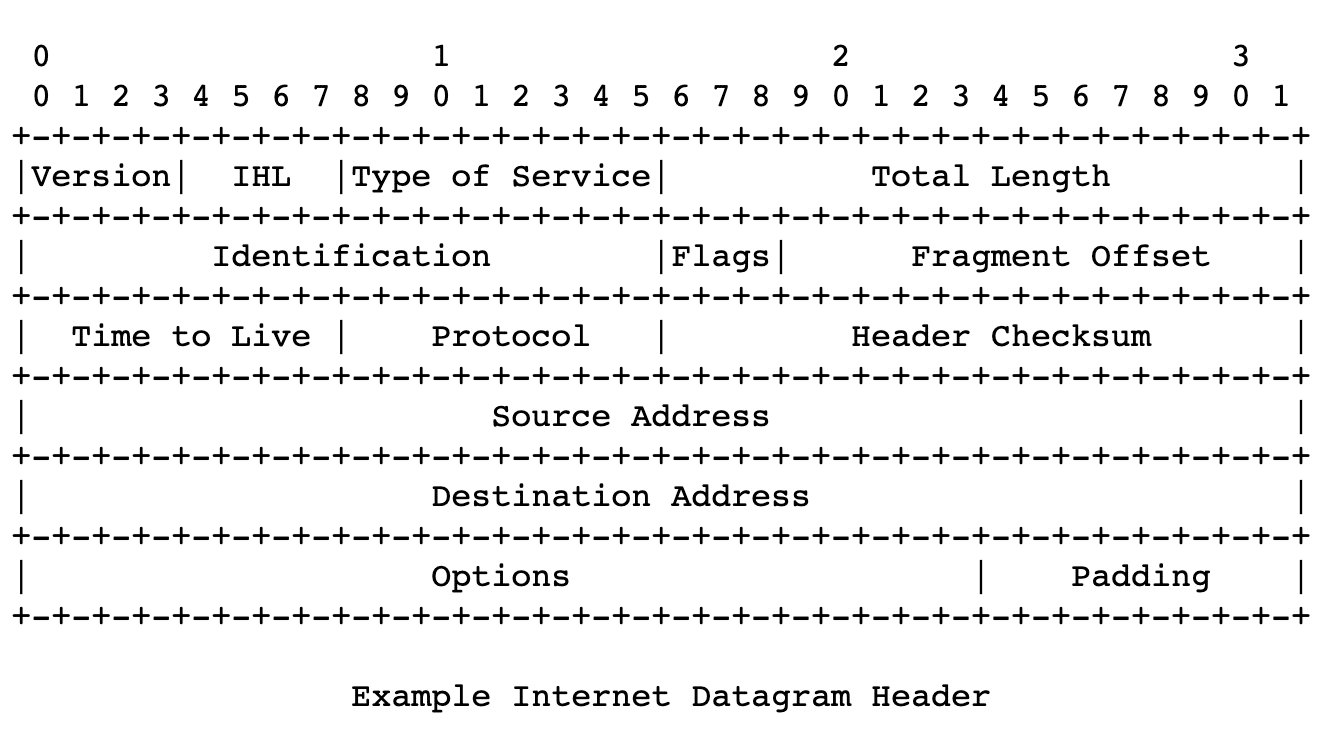 A growing number of people now agree that Bitcoin is a true monetary revolution. A revolution based on a disruptive technology that gives credibility to its monetary attributes. Bitcoin and the Blockchain are therefore inseparable.

If more than 100 million people own Bitcoin, there are several categories of people in the Bitcoin world.

At the top of the list are the Bitcoin Maximalists. These are Bitcoiners who believe that only Bitcoin really matters in the long run. The Maximalists believe that Bitcoin is the only digital currency with a real future. Bitcoin will change the world of the future, while Altcoins are just a fleeting distraction.

Some consider Bitcoin Maximalists to be toxic

Opposing the Bitcoin Maximalists are opponents who keep saying that Bitcoin cannot enjoy its first-mover advantage forever. They also say that Bitcoin’s outdated technology will eventually cause its demise.

These opponents also explain that the Bitcoin Maximalism movement is even toxic. Indeed, by having such a belief in the future of Bitcoin, you might lose sight of other opportunities in the cryptocurrency world.

For me, Bitcoin Maximalism is a matter of common sense, just like Internet Maximalism was in the early 90s.

In the early 1990s, Bill Gates had this to say about the Internet:

“The Internet? We are not interested in it. The Internet is just a passing fad.”

You know the rest.

I don’t need to remind you that Bill Gates is constantly criticizing Bitcoin right now. He may have been phenomenally successful in creating Microsoft, but Bill Gates can be wrong too. History has already shown us that.

Going back even further, I’m going to tell you about an even more incredible story that took place in the 1970s.

At that time, France learned about the American Arpanet project. A commission is sent there to see more closely what this project is. A report is made, and it is decided that France must do the same thing.

Louis Pouzin, a brilliant French engineer in his forties, was chosen to lead the team in charge of this project. From 1971 to 1975, Louis Pouzin’s team worked on the foundation of a competing network, called Cyclades, whose technical outline was borrowed from the famous Arpanet.

Many innovations were made during these years. Several of them are still today at the heart of the Internet. Louis Pouzin introduced the notion of “datagram”. These are small packets of information that circulate freely and independently on a network, before being recomposed at the end of their journey.

Rather than supporting Louis Pouzin’s datagram, the French political authorities opted for a competing technology

Louis Pouzin’s brilliant idea left the French political leaders of the time unmoved. They rather followed the opinion of the telecom world who strongly criticized this project. The Cyclades network continued to be deployed between research centers and universities, before finally being abandoned in 1978.

The French telecom world had every interest in denigrating this new revolutionary project.

The invention of the Minitel comes from the big thinkers of this world. Not wanting to lose their prerogatives in the field of data transmission networks, they are going to oppose by principle to the technological advances proposed by the computer scientists like Louis Pouzin.

Very much listened to by the French president of the time, Valéry Giscard d’Estaing, big industrialists advised to abandon the research around the datagram to focus fully on the democratization of the Minitel.

While France was probably in pole position to invent the Internet that we know today, the lack of conviction of some and sterile rivalries made the country fall behind technologically. This is when Internet Maximalism could have made all the difference.

By pushing a competitor that did not have the potential of the Internet, a lot of time was lost.

The Minitel disappeared, and the Americans were able to take the lead on the Internet thanks to their conviction

From then on, two Americans took over the invention of the datagram, which Louis Pouzin had shared with European and American scientists to develop a common international standard.

These two Americans are Bob Kahn and Vint Cerf who are reputed, wrongly, to be the inventors of the Internet. In reality, they were just being cunning at the time. They pretended to be too early to wait for new common specifications. They launched their own network by taking Louis Pouzin’s datagram.

To give it their name, they simply modified it.

The Internet has been dominated by the United States for several decades, while the Minitel supported body and soul by the French political powers of the time has disappeared little by little from a slow and inevitable death.

This story is there to highlight something essential.

When you are convinced that a specific technology has everything it takes to revolutionize the world of the future, you must be a maximalist. You can’t waste time supporting competing technologies that don’t offer the same potential. Not doing so would be dangerous for your future.

The story of Louis Pouzin and the datagram is there to remind us.

The next time someone calls you toxic and unrealistic because you are a Bitcoin Maximalist, don’t waste your time responding. History will show that you made the right choice, as did those who chose to become Internet Maximalists even though other competing technologies existed. 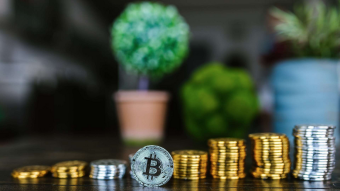