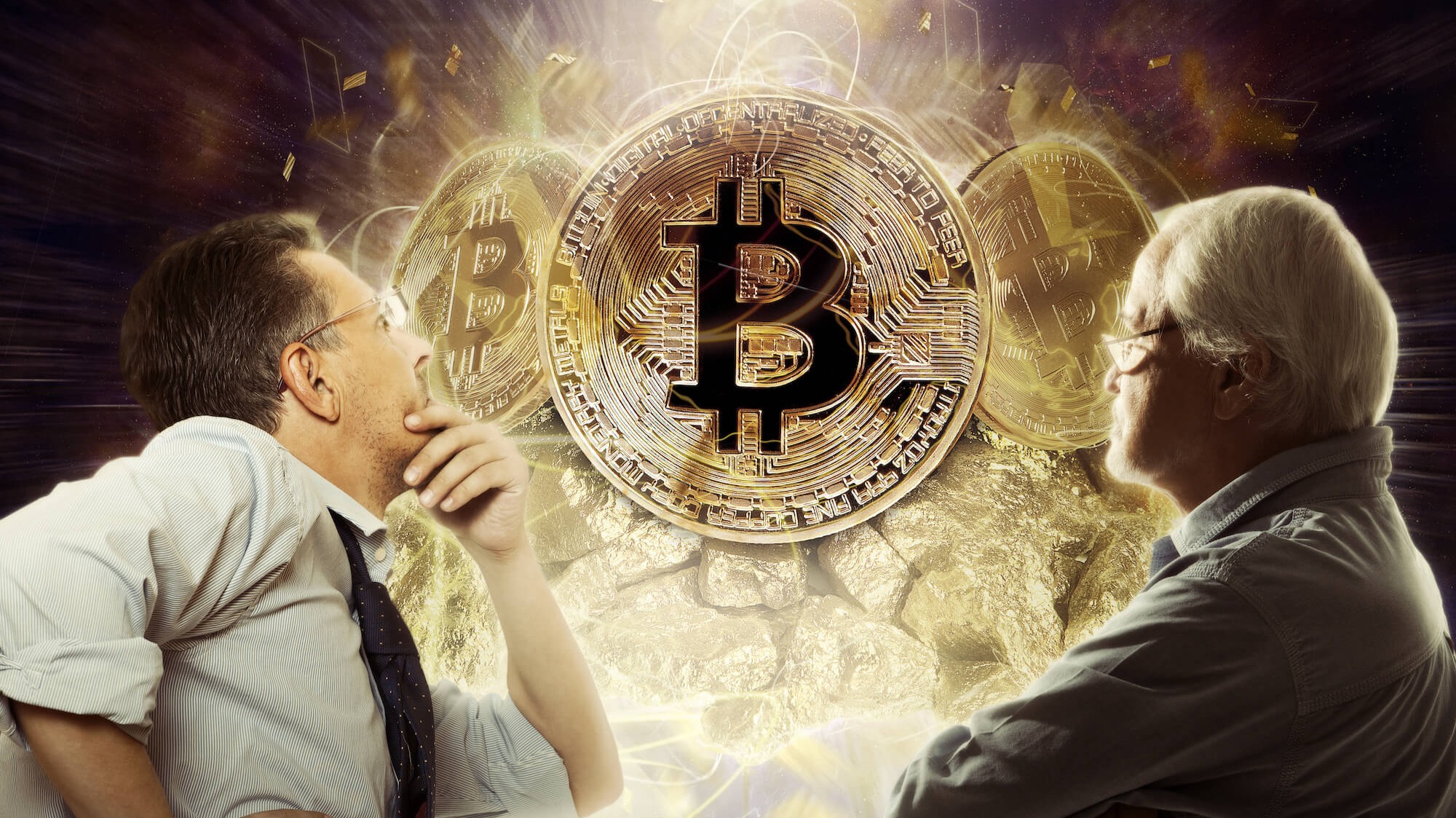 Jim Cramer is a well-known investor in the United States. He founded TheStreet and has hosted the CNBC show “Mad Money” for several years. His advice is usually highly regarded in the financial world. A former opponent of Bitcoin, Jim Cramer finally decided to buy Bitcoin at the end of 2020 when the bullish rally was about to begin.

Invited on CNBC’s “Squawk on the Street” program on June 21, 2021, Jim Cramer just this time explained that he had practically sold all his Bitcoin:

“Sold almost all of my bitcoin. Don’t need it.”

This statement comes just over two months after Jim Cramer explained that he had already sold some of his Bitcoin to pay off a home mortgage with his profits.

Jim Cramer then explained that he would not rule out buying back Bitcoin in the future. To do so, he intends to wait until the price of Bitcoin drops to $10K.

Finally, he ended by explaining that the price of Bitcoin “is not going up because of structural reasons”.

After hearing Jim Cramer on CNBC, many people are wondering if they should do the same thing and sell their Bitcoin. So I will try to give my answer to this question.

The first thing you need to understand is that Jim Cramer’s situation is different from yours and mine. We all have different profiles and we all bought Bitcoin at a different price level. In these circumstances, it’s pointless to compare yourself to others in my opinion.

If you just bought Bitcoin at $60K in April 2021, you should definitely not sell at a loss. That is if you are a sensible person. If you bought Bitcoin at $10K and you don’t understand that the freedom Bitcoin offers you is priceless, you can still sell.

You are still in profit.

In short, everyone’s situation is different. So there is no point in trying to copy the strategies of influencers no matter how famous they are.

Besides, you know that if Jim Cramer is saying this today, it’s because he sold a while ago and wants to encourage the price of Bitcoin to fall so that he can buy it back lower. This is what he tends to confirm by explaining that he will eventually buy back Bitcoin if its price falls to $10K.

He has no guarantee that this will happen, but he is taking a gamble.

This is where his explanation of why he sold his Bitcoin falls apart. If the price of Bitcoin reaches $10K, the structural problems they are talking about will not be solved. He will simply come and buy Bitcoin again, lured by the lure of profit.

Jim Cramer was never a Bitcoiner. He is simply a trader who wanted to make the maximum profit with Bitcoin in the minimum amount of time. He never understood the philosophy of Bitcoin. He didn’t understand that Bitcoin is here to change your life for the better by giving you the freedom to live your life on your own terms.

Jim Cramer doesn’t understand Bitcoin, but you don’t have to make the same mistake he did

If Jim Cramer had understood all this, he would definitely continue to HODL Bitcoin no matter what.

That’s what I do, and that’s what everyone who understands what Bitcoin does for you does. Again, only you can answer the question I asked. Deep down, you know why you bought Bitcoin. If your reasons are noble, i.e. to regain power over the fruits of your labor, then you won’t even pay attention to what someone like Jim Cramer says about Bitcoin.

If your intentions were solely related to the financial appeal, then you’ll probably end up selling your Bitcoin. You will join the ranks of those who will miss out on the Bitcoin revolution in the years to come.