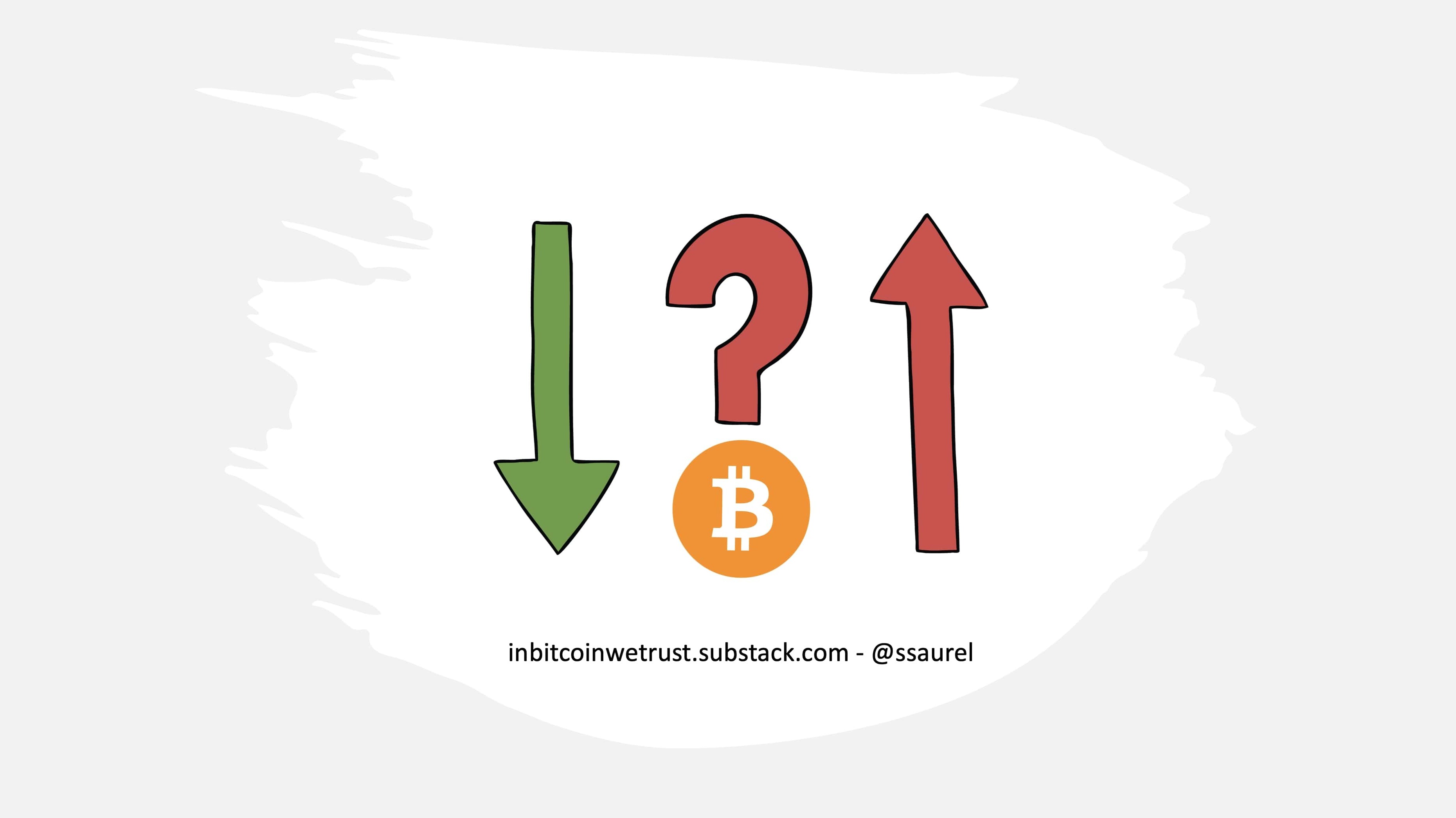 A week later, the worst has not happened, and we are still in a Bull Market. On the other hand, it seems that the price of Bitcoin has settled into a consolidation phase. Its price has been moving between $55.5K and $60K for the past week. The $55K support has held up so far, and the $60K is a resistance that the Bitcoin price did not get to break on November 21.

Despite this, the signals remain green for Bitcoin. The Bitcoin RSI indicates that Bitcoin is now oversold and the current sideways movement between 35 and 40 is Bullish:

If the support of the $55K-$56K area was broken, it would be the $52K-$53K support that would be attacked. These areas are considered by the Whales to be excellent buying zones for what lies ahead for the price of Bitcoin in the coming months.

While the strong hands have no doubt about what lies ahead for Bitcoin and see the current period as an opportunity, the retail investors are in a state of hesitation as shown by the Fear & Greed Index which has been moving sideways between neutrality and mild fear for the past week:

The number of active addresses on the Bitcoin network is also currently stagnating, which confirms this hesitation phase.

On the side of the exchange platforms, we are still witnessing a decline in reserves:

Well aware of what lies ahead for Bitcoin in the coming months, strong hands are securing their Bitcoin off the exchange platforms. It's a trend that supports the idea that this Bull Market is far from over for Bitcoin.

Bitcoin miners continue to maintain their confidence in Bitcoin:

Their reserves have continued at the same level for several weeks now. Their confidence in Bitcoin in the short and medium-term is intact. Speaking of Bitcoin mining, it is interesting to note that the Bitcoin Hash Rate has returned to the level it was before China banned Bitcoin mining in early May 2021:

Once again, Bitcoin has proven its resilience. America is now the leader in mining on the Bitcoin network. A good thing for the future of Bitcoin.

In the current period, it is essential to take a step back to understand that the current boredom will not last forever. Each phase of Bitcoin lasts a while before giving way to another. As the on-chain data currently stands, it is the excitement that will take over next, when a new bullish wave will allow Bitcoin to resume its Bull Market.

As you might have guessed, I think the bottom of this correction has been reached or is very close. Maybe we will see Bitcoin test the lower support around $52K-$53K, but it won't go lower. No guarantees here. Just my opinion which I share with you. As usual.

For those who fundamentally believe in Bitcoin, these price areas are excellent opportunities. But you have to be patient to take full advantage of them. 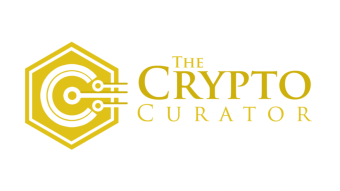