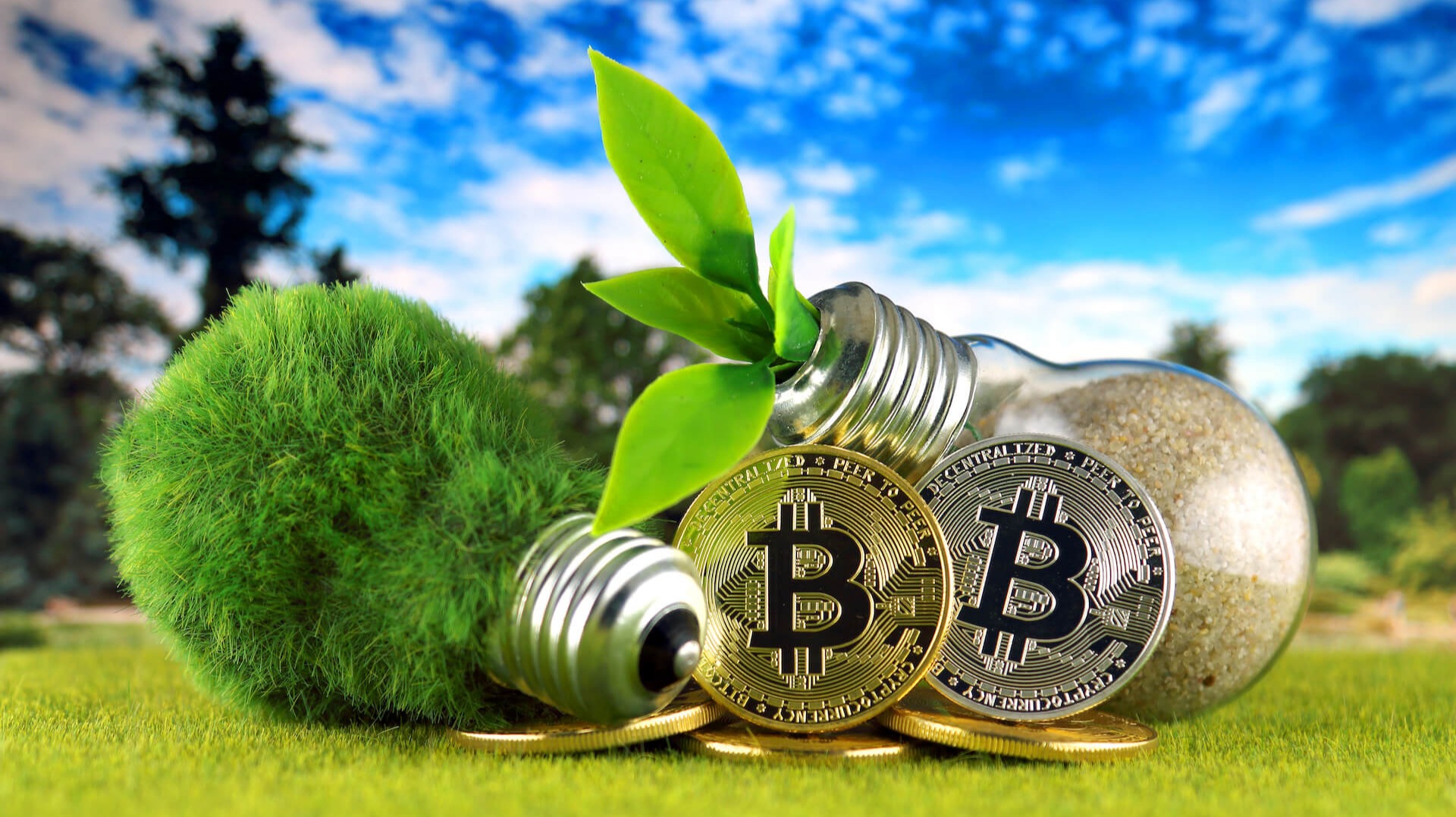 Overall, all of the major Bitcoin players in North America are members of the Bitcoin Mining Council. For those who want to see the report in detail, it is here: “Global Bitcoin Mining Data Review Q4 2021”.

After analyzing this report from the Bitcoin Mining Council, I have 3 key takeaways that I will share with you.

1. The amount of energy used by the Bitcoin network is negligible on a global scale

You've probably heard Bitcoin's opponents say that its network consumes as much energy as this or that country. Well, the Bitcoin network accounts for only 2.1% of the electricity produced in America. That's a far cry from the disaster that opponents of the Bitcoin network are always trying to portray to the general public.

Gold mining, for example, consumes twice as much electricity as Bitcoin mining with a consumption of 571 TWh per year. Aviation is at 4,063 TWh per year. The world of finance and insurance is very close to 5,000 TWh per year. Finally, residential buildings is the most consuming industry at 26,481 TWh per year.

2. Energy efficiency of Bitcoin Mining machines is increasing at a very fast pace

This report also highlights a rapid improvement in the efficiency of Bitcoin Mining machines. A 9% quarter-on-quarter increase is noted. This efficiency had already increased by 23% and 15% in the previous two quarters:

On top of that, there is the Halving process, which halves the incentive to consume energy. Halving means that the number of BTC units distributed to miners is halved every four years.

3. No other industry in the world uses as much electricity from renewable energy as Bitcoin Mining

The last point that caught my attention in this Bitcoin Mining Council report is that 58.5% of the energy consumed by the Bitcoin network worldwide comes from renewable energy. In the previous report, this figure was estimated at 57.7%:

In the case of Bitcoin Mining companies that are members of the Bitcoin Mining Council alone, we even reach 66.1% use of electricity from renewable energy. No country or industry in the world has a better carbon footprint than Bitcoin.

Bitcoin uses energy, and that's a good thing. That's what makes the units of BTC issued so valuable. It is not possible to print Bitcoin out of thin air as is possible with the US dollar or other fiat currencies.

What is problematic is when the energy used by Bitcoin is not from renewable energy. This is what Bitcoin needs to work on for the future. The Bitcoin Mining Council's initiative is excellent because it brings numbers to light in opposition to the attacks of Bitcoin's opponents.

If you stick to the numbers, you'll quickly see that the Bitcoin revolution is still moving in the right direction despite the iceberg illusion that Bitcoin is currently in. Most importantly, you'll see that the Bitcoin system is ahead of all other industries in its use of renewable energy.

A great thing for the future of Bitcoin, and the world!