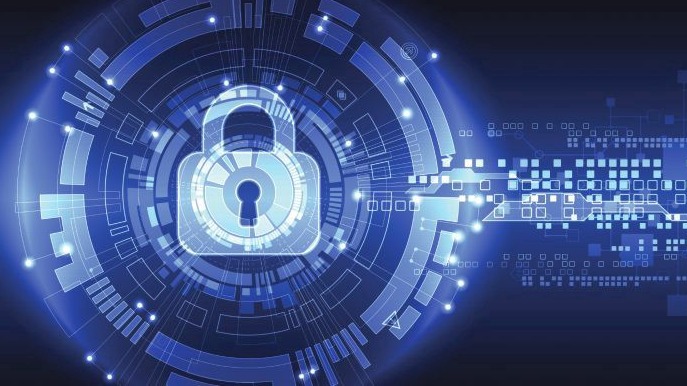 Keep you keys and seeds secure with OpenSSL

So you received your brand new Ledger Nano X or just setup an Exodus wallet filled with the little money you could afford to lose©, and those two put a great responsibility in your hands: "be sure to save those seeds in a secure place!"

A secure place. What would be a secure place. A safe at the bank? The very system we swore to destroy? A piece of paper under my bed? written on a stone buried in some land? no... no, no I can see a scenario where all of these could fail.

Wait a second, we're smarted than this! What about using cryptography to handle our cryptocurrencies?

As we're dealing self to self data sharing, we can rely on a symmetric method, meaning no public / private key pairs will be involved. Instead, we will think strongly about a nice long passphrase you are certain to remember. I don't know... "My shoe size? it's 42. And I like it!"

I will assume here that everybody is capable of using command line tools, specially openssl which comes installed on every Linux distribution and also OSX. Sorry I don't know anything about Windows :/

Let's assume the following 12 words are your seeds:

And now the magic, we will use openssl to encrypt this file with the passphrase you figured out earlier:

Much magic indeed. Let's see what's going on there:

Now check the generated file, my_encrypted_seeds.aes, gives the same output as myseeds.txt when it's decrypted:

The decryption is specified by the -d parameter and we specify -in my_encrypted_seeds.aes as the input file.

There you go, you can now delete the original file myseeds.txt and save your newly generated encrypted seed words file everywhere without the fear of it being read by anyone but you! Send it to your gmail, save it on dropbox, push it to AWS S3, just do not forget your strong passphrase.

Even sexier, grab a qrcode generator for your platform (on Linux, qrencode https://fukuchi.org/works/qrencode/index.html.en works just fine) and create a qrcode from the generated encrypted file:

How cool is that! print it a dozen times and store them everywhere ;)

Blockchain views from a tech perspective. Long time Open Source contributor and system & network administrator, I really got myself into blockchain technologies and cryptocurrencies in general very late, nevertheless, my passion for this new world has only been growing since 2017 and I'd like to share my discoveries in here, a very adequate platform.