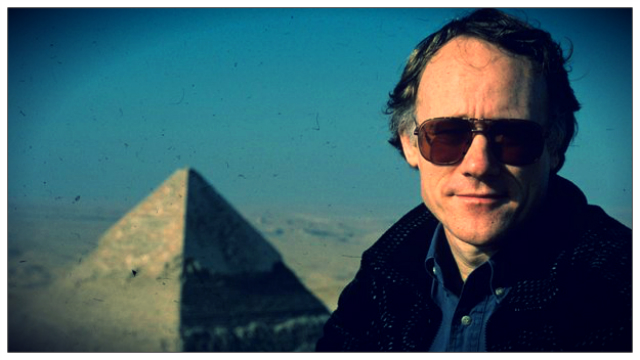 Graham Hancock has been called a genius and a charlatan.

Graham Hancock (born 2 August 1950) is a British pseudoarchaeologist and pseudoscientist, most noted for writing a number of books surrounding the Pyramids and Sphinx of Giza, as well as other ancient monuments.

...as with many other cranks, Graham Hancock does not believe in global warming. Is this any surprise considering how at odds he is with real intellectuals and academics?

After years of travelling, exploring archaeological sites and rummaging through puzzles in ancient myths and legends I have found many reasons to suspect that the orthodox theory of human prehistory – the one that is taught in all our schools and universities – is seriously in error.

The theory takes many different local forms with endless variations, but the backbone in all cases is the same: an entrenched belief system about the human condition and about our collective past in which modern advanced civilisation is seen as the product of thousands of years of linear social and technological evolution – “onwards and upwards,” as my friend John West likes to caricature the orthodox view, “from stupid old cave men to smart old us."

Graham Hancock - Gifted Speaker, A Voice That won't Be Silenced Whether you love, hate or couldn't care less about Graham Hancock, his theory of a "Lost Civilization" being responsible for everything that we now enjoy in today's modern civilization continues to be controversial; while slowly accumulating support from other fields of study.

Here is the video that TED took offline.

Then after a huge public outcry over censorship, TED put it back online, BUT it's hard to find because it's buried within nested directories.

Here are some of the more recent ones: 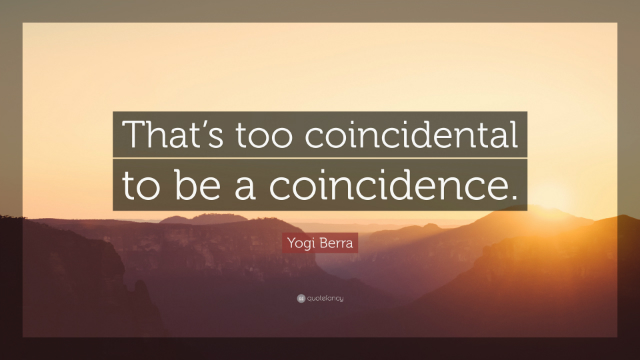 The following is a short 10 Item List of Coincidences I've compiled during my research on Graham Hancock that appears to support his theories about the origin of human civilization:

(The items on this list are not prioritized in any order of significance. And by no means is this list an exhaustive reference.

There are plenty more "coincidences" out there that will make many people question the generally accepted, conventional theories about our civilization's origin AND age.). For more information about Graham Hancock, visit his website at:

Graham is normally very active and responsive to his friends' inquiries on his facebook page: 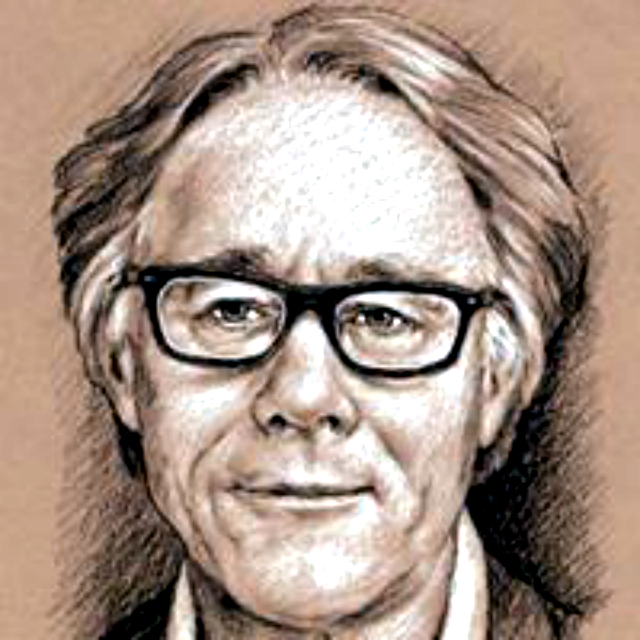