(IJCH) After one week, I unbricked & restored my girlfriend's smartphone! (or How I learned how to hack into Android phones)
$800 in ETH Prizes! #TradeWithBityard Writing Contest and Twitter Giveaway - Enter now HERE.

(IJCH) After one week, I unbricked & restored my girlfriend's smartphone! (or How I learned how to hack into Android phones)

(IJCH) After one week, I unbricked & restored my girlfriend's smartphone! (or How I learned how to hack into Android phones)

It had to happen sooner or later.

With the way my girlfriend is chronically "click-happy", installs incompatible/shady sourced programs (of which, I eventually have to uninstall later), and downloads various "flavors" of videos, her smartphone $hit the bed..

It finally got bricked.

And it was ugly.

The thing wouldn't even reach the phone's logo upon bootup. It would just turn off.

It was after 10pm, so I told her to leave it alone and I would look at it in the morning.

Of course, she didn't.

While I was asleep, she kept trying to make it work by powering it on and off for God knows how long.

It finally must've went into an endless boot-loop until the battery was drained. 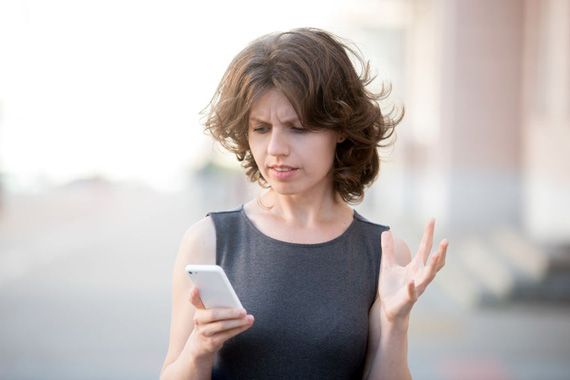 The next morning, the phone's battery was so low that the red charging light wasn't being displayed when I plugged the charger into the wall socket.

After an hour of hoping the thing was charging, I unplugged the mini-USB cable, waited for a couple minutes, reconnected it, and pressed the power on key.

The dreaded "Kernel Panic Upload Mode" screen came on - and stayed on. 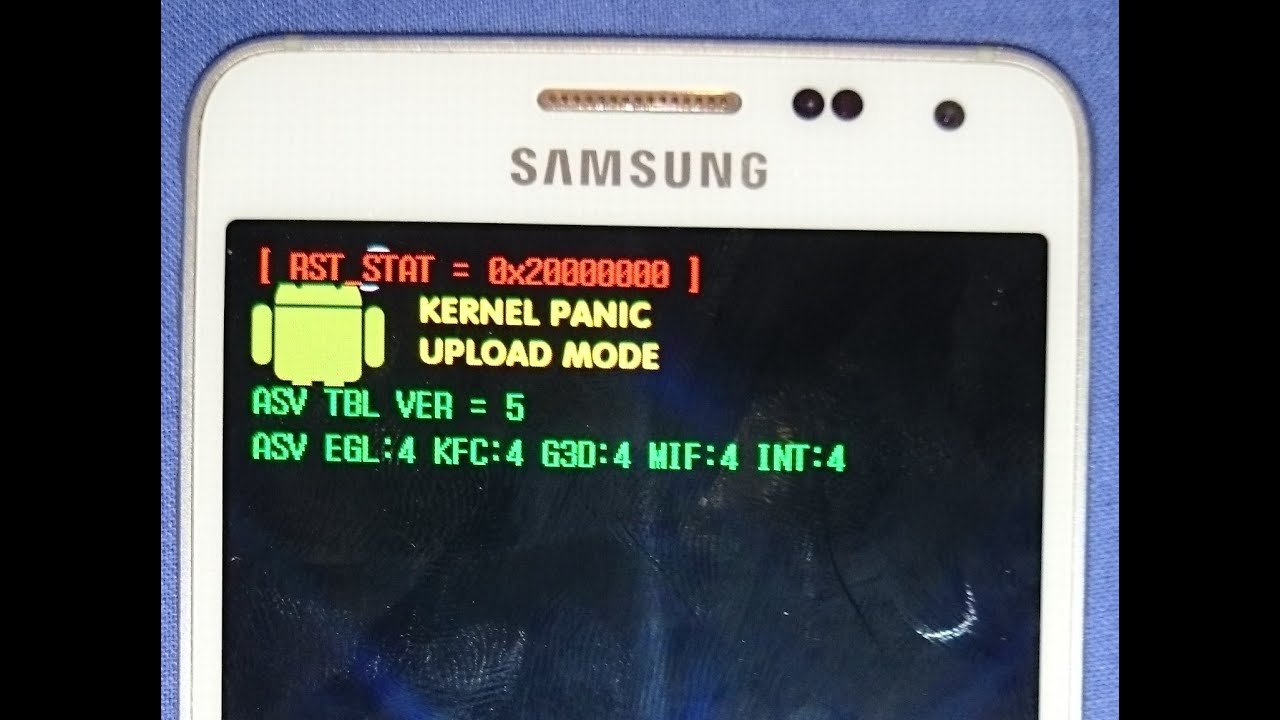 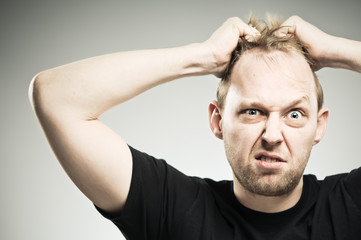 I had never attempted to unbrick an Android smartphone before, so I scoured the internet, viewed dozens of YouTube videos and read as much as I could about it.

Nevertheless, it took one week to successfully unbrick and restore her phone to its original factory settings.

Additionally, I even upgraded her Android version 8 (Oreo) to version 9 (Pie).

Here's a short list of what I had to learn in the process: 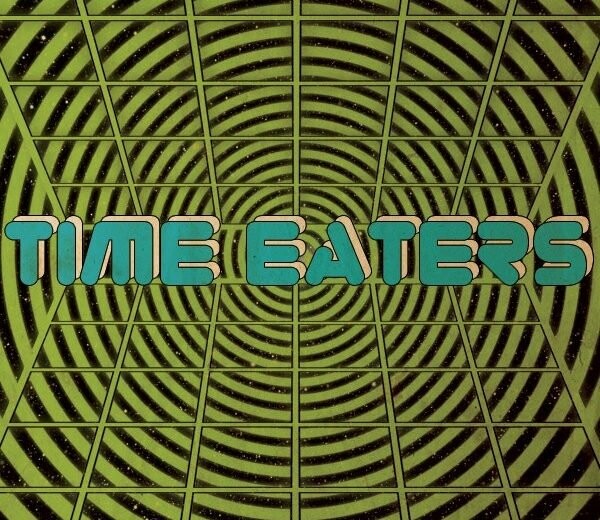 Surprisingly, most of the time was NOT spent on learning all the foreign protocols, complex ROM flashing setup/procedures, and the new software packages (Heimdall and Odin).

The overwhelming time eaters were searching the internet and downloading the specific files that were compatible with the particular smartphone device, vendor brand, country and Android version, testing them, and if no success, rinsing and repeating the whole process!

In the end, through sheer stubbornness (and lack of sleep), I finally unbricked my girlfriend's phone. (Yeah!)

To be honest, after 3 days of listening to my girlfriends whining and knowing that I may never be able to fix her phone, I caved in (capitulated) and bought her a new one!

Oh well, on the bright side is that I know how to hack into almost any Android smartphone now - as a White Hat Hacker, of course.

Besides, the unbricked phone works perfectly and can serve as a great backup for whenever her or my own phone $hits the bed - again! 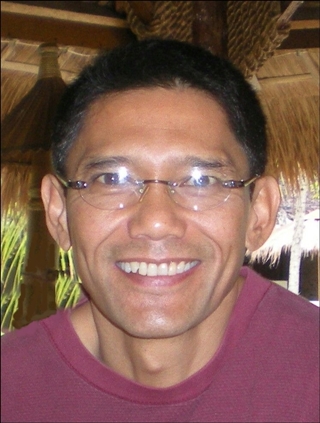 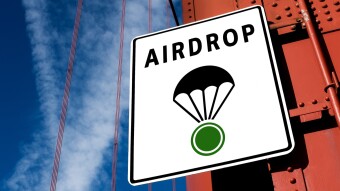 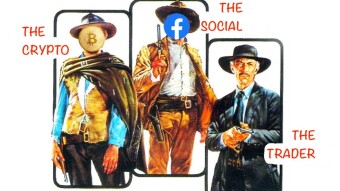 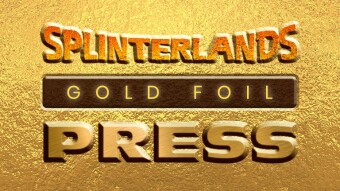