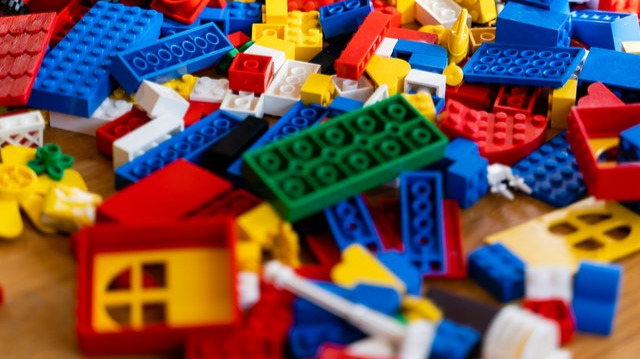 This post is a continuation from Part 1. If you haven't read that first, please do so, before coming back. (I have updated that writing to provide a link to this one.)

A large shadow flits across the window, like a hand that fails to grasp the thin curtain. It careens past again, from the opposite direction. Perturbed and not yet fully recovered, the tall, tanned and toned youth involuntarily jumps at being taken unawares while still on edge from his recent nightmare. A gasp escapes from his pale lips, which are pressed thin.

Fumbling around awkwardly in the gloom, Daniel inadvertently knocks over a few ornaments on the bedside table, before his hand finds the large red and yellow torch he uses for navigating during power outages. Grasping it in haste, he probes for the power switch on the thick plastic and rubber hugging the chunky cylinder. It makes a satisfying click as a beam of yellow shoots out and floods the room with luminous intensity. His eyes hurt for a few seconds as his pupils rapidly narrow to accommodate the harsh intrusion of stark contrast.

Ducking down to avoid being seen by whatever is skulking about outside, Daniel sneaks to the window and throws open the curtain as best he can. He directs the beam outwards into the night garden. There is no one to be seen, not even an opportunistic racoon or foraging rodent.

Watching the garden bereft of animal life, Daniel waits, with dread and bated breath, for the perpetrator to reveal itself. He doesn't wait long. A large, gnarled tree banch swings by his window, driven by a strong wind. The other trees shake in the wake of the foehn's passing. "No self-respecting racoon would be out raiding dustbins in this zephyr", muses Daniel as the large branch makes a return journey. He gets up from his crouch and closes the curtain.

Switching off the torch, he makes his way back across the room, to the old teak door and the bathroom beyond. The rough grey carpet is familiar and comforting under the boy's feet and his fear begins to subside. However, his troubles are not over yet. He steps on a small, hard and unseen obstacle. The sharp, ragged and twisted metal of one of the boy's partially complete "projects" cuts into the sole of a foot, drawing blood and shooting pain up the accompanying leg.

Cursing fluently, the teen kneels over and pulls the offender out of his pierced and now tender flesh. It clangs against another piece in the vicinity and thumps as it bounces across the floor. Unseen by Daniel, the contaption comes to rest against the nearest wall or under some ball-and-claw furniture that seems to delight in greedily swallowing such indigestible morsels and coating them with dust. It will stay there for days to months, depending on when he seeks it out. Well, it would in his own house, but Gran will probably find it and throw it away. Best he retrieve it later in the day. Right now, he has other concerns.

Righting himself, Daniel cautiously and hesitantly limps toward his bed, where he can rest until the pain subsides. His troubles are not over yet. No, not by a fireman's hat. As he reaches it, he stubs a toe on a wooden leg. Bellowing like an ox in pain and frustration, he lets out more profanity and plummets into the enveloping sheets and blankets, descending like Cassini into Saturn. The boy relaxes as best he can amid throbbing and writhing for a brief (but seemingly eternal) interlude. As the pain subsides to a tolerable level, his bladder interrupts to make its urges known. Not risking another incident, he flips the switch to his bedside lamp. Hobbling to the bathroom, he keeps an eye on the floor for anything that might bite his extremities and waylay him.

He arrives at the portal without further accidents.

As our hapless protagonist pads across the mottled tangerine and white linoleum (so very seventies), the old parquet floor creaks under somebody's weight. Nobody should be there; the youth expected to be alone tonight. Fear again floods Daniel's recently traumatized body and mind, making attending to his bladder all the more pertinent.

"Daniel, is that you? I thought I heard you get up and cuss."

The age-worn voice of concern belongs to his grandmother. Her feet stop at his door and a hand reaches for the lever. Daniel kicks the bathroom door closed to prevent embarrassment. Sheesh cabeezle on toast! What an eventful night. There weren't even any snakes or hunting spiders on the prowl for geckos to complicate matters. 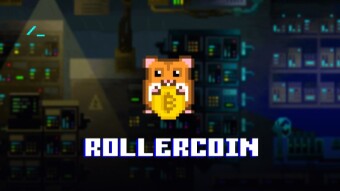