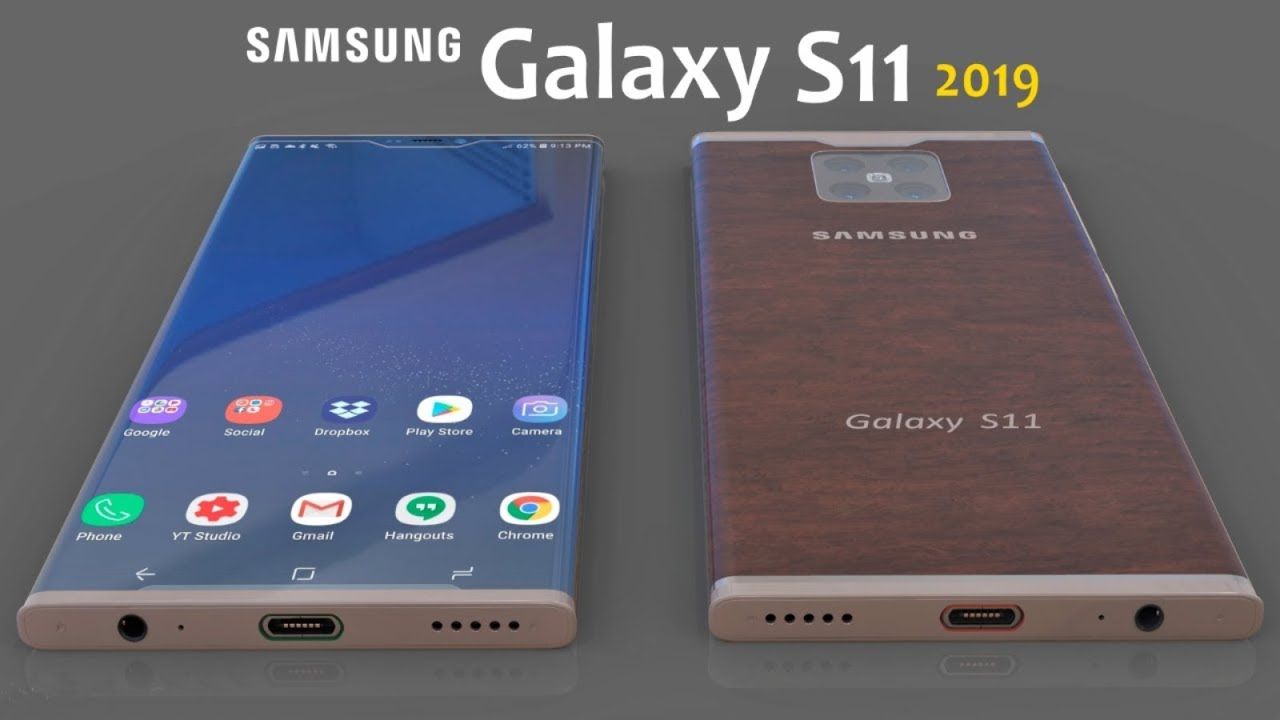 Samsung Galaxy S11 and S11+ will just launch in February next

Welcome back everyone another new blog.

With the Galaxy Note 10 launch right around the corner, you might wonder why am I making this blog
a blog on the Galaxy S11 that will launch six months later.
Well, there are updates about this handset on the internet and my job is to keep you
updated on everything that's happening out there doesn't matter if it's about a device
launching a week later or a year later.
Also, it would help some of you who're confused whether to go for the Note 10 or wait some
more and get the S11.
That being said, we have 5 confirmed features about the Galaxy S11 coming from Ice Universe
as well as from common sense.
First, the camera hole is going to get smaller than the one on the Galaxy Note 10 which is
good news.
The camera hole has already gotten smaller on the Note 10 in comparison to the S10.
So even smaller hole than the Note 10 would surely make the S11 look better.
Those of you who were hoping for an under-display camera tech should tone down your expectations
because I don't think any device releasing next year will have this tech.
Yes, we do have prototypes but the quality of the images is bad, a Chinese company might
launch a commercial device with this tech, though with a bad front camera just to be
first to the market but don't expect a big mainstream brand to launch a smartphone with
an under-display camera in 2020.
The S11 will also have a bigger camera sensor.
This is the first time in four years that Samsung is going to include a bigger sensor
in their smartphones.
Ever since the Galaxy S7, the sensor size is 1/2.55" which is really smaller when you
compare it to the upcoming Huawei Mate 30 Pro which will have a 1/1.55" of sensor size.
A big sensor will directly improve the image quality both in daylight and at night.
We don't know what the exact sensor size is going to be but it's safe to expect the main
focus of the S11 will be its camera.
Maybe we'll finally get a periscope zoom camera.
Samsung has the tech already which is even better than the one on the P30 Pro.
So yeah, expect big things from the S11's camera.
Also, the Galaxy S11 series will debut with One UI 2.1 based on Android Q. One UI 2.0
will come with all the Digital Wellbeing improvements that were showcased by Google at I/O 2019
this year, including Focus mode.
Focus mode will allow users to silence apps that they find distracting until the feature
is disabled.
The One UI 2.1 will surely have a lot of additional features on top of it which we will find out
in the days to come.
Also, it will have new DDR5 RAM.
The Note 10 will have a DDR4 RAM by the way.
The difference between these two DDR memories is that DDR5 is twice as fast than DDR4 and
also more power-efficient.
So it will make multitasking on the S11 snappier as well as improve the battery life which
are two important factors in good user experience.
Finally, the code name which isn't really helpful to any of us and it's Picasso.
No idea why they named it Picasso, though.
Now that being said, I get asked this a lot whether they should buy the current phone
or wait for the next big thing.
Look, here's a simple advise, If you keep postponing the smartphone purchase just because
the next big thing will be better, you'll end up buying nothing because the next version
will always be better.