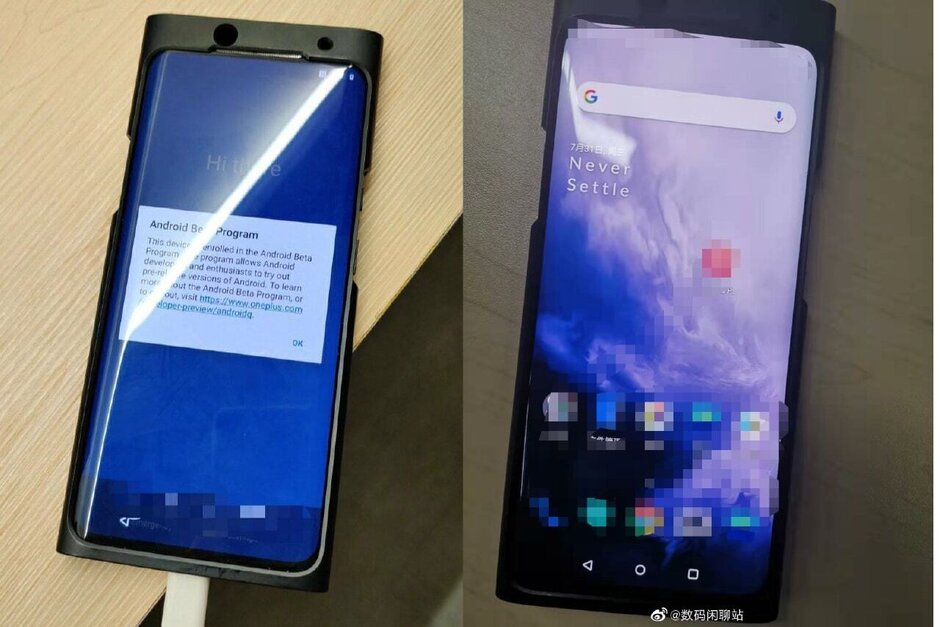 So ever since OnePlus launched two OnePlus 7 devices at the same time a few months ago,

the OnePlus 7 and 7 Pro, people were wondering whether or not there would be a T version

later this year because it's unusual for OnePlus to launch two devices at the same time.

7T Pro and could be launched in October.

In fact, we have images of this handset which are originated on Weibo.

a different design but it's very unlikely in my opinion.

That said, it looks exactly like the OnePlus 7 Pro which shouldn't be surprising because

the design peaked at the OnePlus 7 Pro.

I mean once you go full-screen what else you are going to do.

Yes, there are a couple of things they could do like bending the display curves at the

sides to almost 90 degrees just like Oppo showcased a prototype a few days ago, and

it makes sense since Oppo and OnePlus are sister companies.

But the probability of that actually happening is slim to none.

and then OnePlus could go for it because that's how their business model works.

They don't invest much in research and development AKA the R&D;.

components go down and then OnePlus includes those components in their smartphones.

invest billions and billion in R&D;.

Anyway, it's safe to bet the OnePlus 7T will not have a waterfall design.

Apart from this, the OnePlus 7T pro could have the latest snapdragon 855+ a beefed-up

version of the 855 and I guess it's going to be the main upgrade of this handset.

The back isn't pictured here so hoping for some changes at the back, maybe a camera upgrade,

and a much needed wireless charging.

So hopefully we don't get to hear the same old excuse that "We'll add it once it's faster".

With that being said, would you be disappointed if the OnePlus 7T Pro end up looking exactly 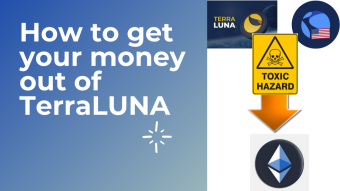