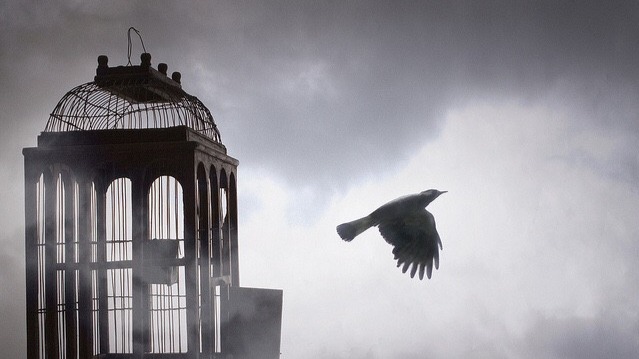 You Can "Still Buy" Sovereignty

Whoever bought bitcoin at $69,000 last year was called a top buyer and some have probably already sold their bitcoin near the bottom at around $30,000, some doing that based on the logic that it could go lower and thus buy more while others making that trade simply out of stupidity...

I know that looking at bitcoin when it was over $60,000 and considering it a bargain, after it held for so many years under $10,000 actually felt quite dumb, that leading to the logic that it has to once again revisit such low levels, but no matter at what price we're currently buying bitcoin now and in the near future, could be a bargain.

There will only be 21,000,000 coins in existence, I'm sure you know that by now, one million is held by Satoshi and who knows if it will ever be moved, while there are probably a few hundred thousands if not millions of completely lost bitcoins.

As of yesterday even the most crypto uneducated individual that has occasionally heard about bitcoin is talking Russia accepting it as a payment for its gas and oil. If that doesn't scream buy to you, I don't know what else does.

Than we have this here: As California looks to 'ease' crippling gas prices by handing out $400 debit cards, Germany (and we suspect many other countries) will soon be offering workers a one-time €300 (US$329) payment to 'offset' the effects of inflation.

Where is all that money going to come from?

It's not like they're cutting taxes or something, as an easing high gas and oil prices process, but literally printing more money to cover all these "one time payments". Governments never give citizens free money and no helicopter airdrops are costless. Somehow these individuals are going to pay for those one time payments.

Do you remember the covid stimmies? What happened next? INFLATION. What do you think will happen now? Same shit...

Where is all this going to lead? To the destruction of the middle class meant to further empower the elites and gain them more control. These fuckers are rocking private jets while they preach on us their green energy shit, they make billions from their companies or inside trading, the Nancy Pelosi style, while we're advised to eat less and kill our dogs to survive recessions, depressions and whatever.

What's the solution to all of that?

What's the first sovereign form of money that comes to you mind? I don't know about you, but I'm thinking bitcoin. I literally don't see anything else coming as a panacea to what's happening with the worlds economy right now... If you wanna eat well in the years to come stack some sats!

Time traveling is not for everyone and once cash really becomes trash there will be literally impossible to buy bitcoin anymore for an "ex middle class man". There is no top for Bitcoin because there's no point in pairing it that anymore much against dollars or other currencies... At least not the way I see it.

I don't know what to say about CBDCs at the moment, but I don't see much pink clouds over our blue planet floating right now... I have finally started to see bitcoin and cryptos more as a safe heaven than tradeable assets. So, stack sats, eat clean, workout and doubt every official narrative out there. Think for yourself!