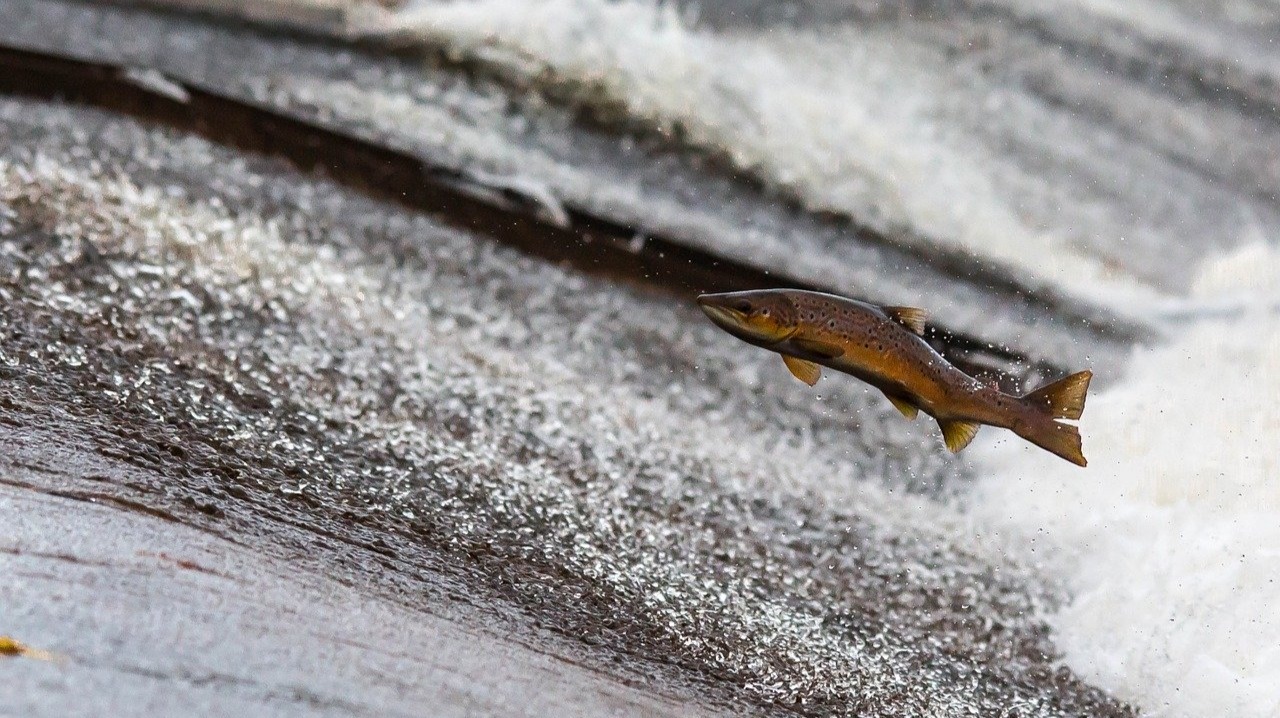 Not long ago I was talking to some friends and neighbors about cryptocurrencies, I being the only one who actually owns such assets, and who even more, is in the process of crypto mining as well. At Steem I was referring to the mining part, because I consider my blogger activity as mining, although I'm not 100% accurate on that analogy. Not too much understanding about crypto was given to the poor people that I mentioned about, and probably because of me, not being an expert, but I was amazed by the father of a friend, who seemed to resonate the best with what I was telling about, even though he was the oldest.

The discussion started from the future of money in my vision, came to a standstill at the point where I considered the disappearance of what cash money was, and ended with cryptocurrencies looked at from the point of view of an investor, in which I have explained them why I think they are still one of the most profitable, but also risky, investments in the world, of which I am aware of. They seemed to like my stories and even participated in the discussion, mostly with questions. Non of them has bought at least one ETH in the days to come or download a crypto wallet to see what it's all about.

One of them, who is close to my age, is looking for some time "for that asset" in which to invest some of his savings, eager to make money work for him. It seems he recently found what he considers the perfect investment, and this is a piece of land of 2000 square meters worth € 15,000, at the moment. A piece of land in an urban area of an underdeveloped city, but with tourism potential... Looking at this amount of money, from the perspective of a future investment, I would have thought about grabbing 100 ETH or 2 BTC, or why not 115,000 Steem, than the 2000 square meters of land. "The voice of the land", as a well-known Roman writer called it, is still quite powerful, keeping people away from the fingertip of futuristic investments, which can be even ten times more profitable than the good old dirt that I mentioned about.

I personally would not invest in real estate or anything related in the near future, because I consider the current prices highly overvalued, and a possible global financial crisis, according to the specialists in the field, is just around the corner, waiting to hit hard at these prices, to bring them back to reality and to make the rich accumulate more, when there's blood on the streets, and the poor and the blind, who prefer to blindly invest, and often based on emotions rather than documenting themselves more, poorer and drowned in debt.

Yes, it is true that the crypto market is a very savage one and that it offers very futuristic technological and speculative assets, assets that are difficult to understand for the vast majority. But with a minimum education in the field, almost anyone can uncover their immense potential. Although the dollar value of a Bitcoin fluctuates, not only from year to year, but also from day to day, looking at it from a few years' perspective, the trend is upward, and it seems that it is keeping up for almost 10 years. You don't have to lose in crypto if you are smart enough and lucid, observing at the same time certain tendencies, taking into account obvious cycles, and BTC halvings that take place once a few years, which seem to affect the price a lot.

Not many people are throwing themselves into investing in cryptocurrencies though, and even those who do, very few reach the shore with their pocket full. For me, a simple but defining example of a crypto investor, who often becomes a mere drop, in what Warren Buffet "blood on the streets", is the one who opened my eyes to the crypto world. The man from whom I first heard of Bitcoin, blockchain, crypto wallets, and even Steem. A good friend of mine.

For several years he has made the same mistake, which many do, a true test of patience that he successfully fails, this being the capitulation just before the general trend of the crypto market changes. He keeps on investing in one or two cryptos somewhere in the spring, or in the summer, he resists without selling until January, and when the level of fear of not losing even more reaches those maximum rates, which practically indicates the bottom of the market, he sells. Its losses are at least 50%, and the tests are doomed to fail years in a row. This year he may regret a lot more than in the previous ones that he sold just earlier this month. If it doesn't already do that...

2020 will be different from all years so far, even compared to 2017 when the crypto market saw probably the most spectacular explosion of prices. There are more than two years in which smart investors have accumulated valuable assets at very low prices, we have a halving at a few months away, and a Bitcoin that is about to hit $ 10,000 even in January, and we are nearly four months away from halving. What will BTC worth a year from now then?

2020 does not seem to be similar with any year and I think that is precisely why it will be very different compared to 2017, and compared to 2018, but also to 2019, the last three years when both myself and my friend were present in the crypto world. I am far too ignorant to predict how much the BTC will reach, max in 2020, or how much I will gain because I have had confidence and patience and have not surrendered neither in December, nor in January, to the fear generated selling pressure, but I strongly believe, that many will remain stoned when they will see the new ATHs in crypto. 2020 is likely to be the first segment in what may be a bull market of several years and you might have heard that before, or figured out for yourself.

However, I am 100% sure, without having strong trading skills or any TA knowledge, that the crypto market trend has changed radically and that we can finally talk about "the sky is the limit" in the coming years, and I am sure I would not invest right now in anything else but crypto. That's why I didn't sell anything when everything was going down, and I also think the accumulation period is nearing the end.

Will I regret that I didn't even sell a quarter of what I have, if everything goes to zero, and this was the last fight in Bitcoin's 10-year war? No, because I didn't invest more than I could afford to lose without losing my hair instantly. I would bitterly regret, though, if I surrendered my weapons after two years of daily presence on this field, and would regret even more if I would be on the sidelines when BTC will blow that $ 20,000 mark and leave many mouth open. That's why I choose not to empty my bags for at least another year, and I choose not to invest in anything else during this time.

I'm an amateur blogger, crypto holder and a passionate fisherman for as long as I can remember. For more details please ask, it's free. You can find my on steemit.com as well: https://steemit.com/@acesontop