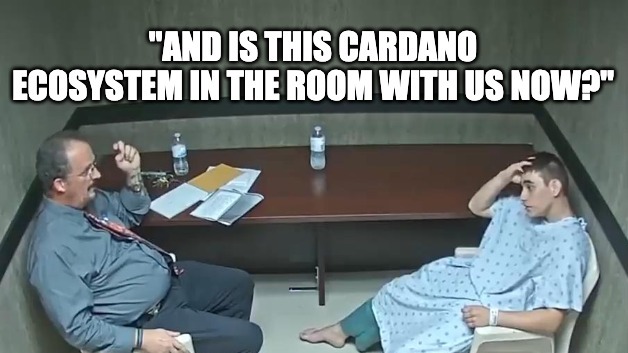 Bitcoin is walking on thin ice right now, regarding its price performance against the good old dollar, but it is doing terrific when looking at Amazon's stocks. The crypto markets and blockchain industry are no longer what they used to be four years ago.

We're walking on a different pavement and according to decrypt Biden administration may soon unveil an executive order on cryptocurrencies. First of all Biden doesn't do shit in that country, it's just a senile Muppet for the elites. The elites however seem to be willing to allow crypto in the US, but "bottled and regulated".

It is supposed that the executive order will frame regulatory procedures towards the crypto space, but these orders will be able to regulate... "whatever they can". What is there to be regulated about Hive for example? They can't touch it.

They can touch exchanges though, investing companies that are showing intentions towards offering crypto services, payments apps and probably mining facilities as well. All of that because it seems the US is working indeed on developing its own CBDC. 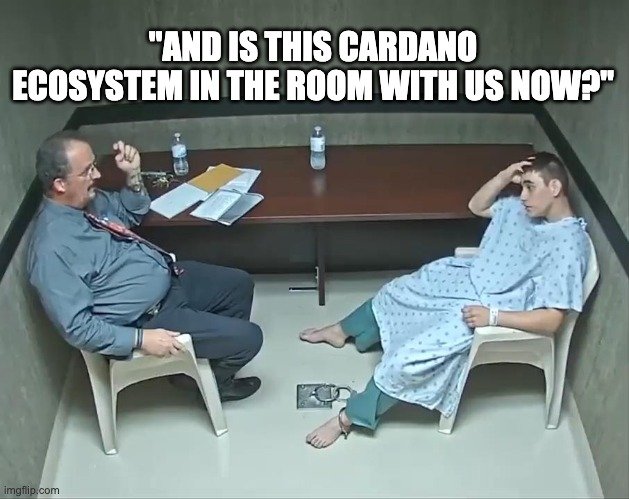 It's like we weren't expecting it... They will all create their own "rat poison" calling it digital currency, but none will actually be a cryptocurrency because none will work on the principles of decentralized blockchain.

Special emphasis will be laid to ensure that the US remains competitive and robust as the world adopts new digital assets, the report added.

The directive which has not yet been finalized could also be modified further to include the latest developments.

Federal agencies such as the Financial Stability Oversight Council have been given the task to publish reports on the systemic impact of cryptocurrencies along with detailed information on illicit uses of cryptocurrency, the report stated.

The US shall remain "robust and competitive", but what are we comparing it against, Russia or China? These two have made it clear that they are digital control oriented and not privacy oriented. It remains to be seen how the States are going to approach the crypto revolution this year. As mentioned above, some things in crypto can be regulated while others not.

A few days ago I had a post about Kazakhstan's' not so clear situation in regards to the Bitcoin miners out there and my thoughts were that these might migrate to the US. Seems that the conflicts are fading out and both miners and governmental entities are working towards creating the environment for the miners to stay in the country.

That's good for Bitcoin as the network stays as decentralized as possible. Bitcoin is currently a bit over $36,000 right now and I doubt anyone has any clue whether this has been the bottom or not. Either way we should work more towards using decentralized blockchains and avoid centralized governance systems as much as possible.

That's how I see progress through blockchain technology.