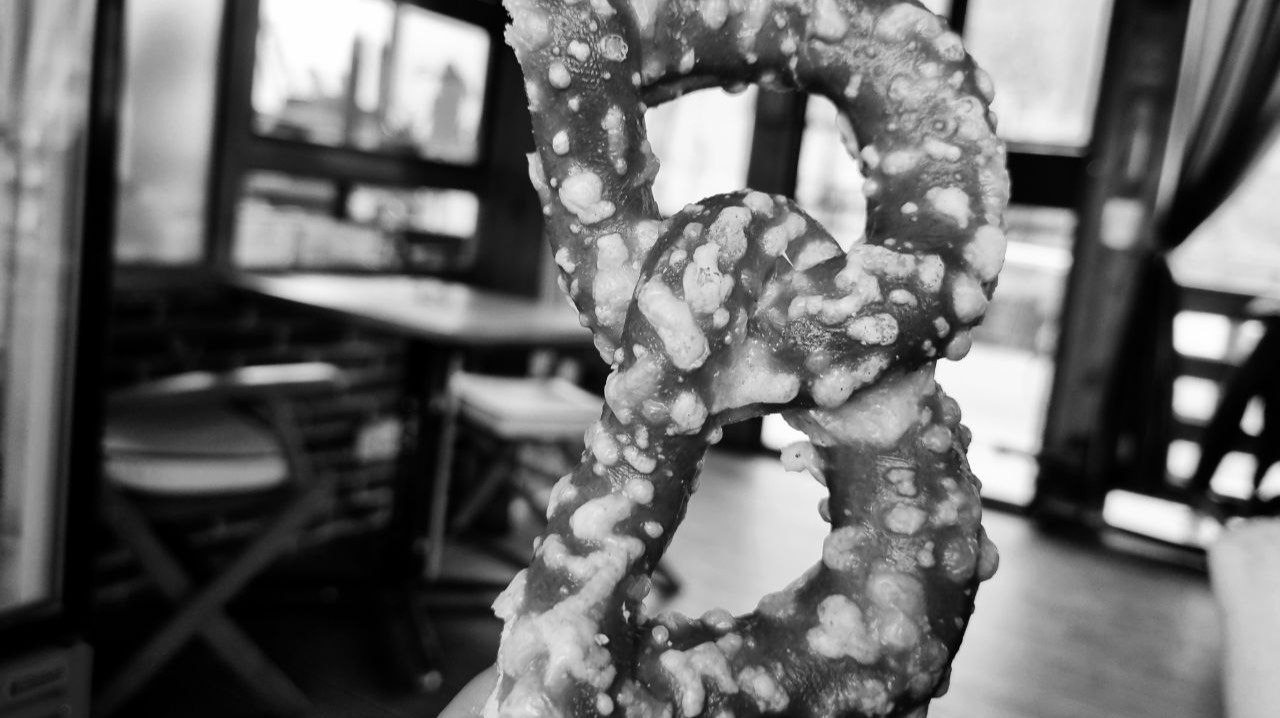 The Masses Are Dumb, Wrong and Fearful All The Time

When I sometimes think of my experience in crypto it feels like an eternity has passed. I don't even remember quite well what the hell I was blogging about just two years ago and that's a sign of a lot of shit happening around here. Time flies so fast in crypto, the industry is on a roll, but the masses are sleeping on it.

This video that's quite viral lately on twitter and was brought to my attention through a tweet of @bitcoinflood is simply mesmerizing. Not only does it portray quite well how dumb, intoxicated and uneducated the new generations are(with worth noticing exceptions of course), but how early the industry is.

If a 23 years old chick would choose at any time $100 cash than a full bitcoin, it's clear that the masses haven't got it yet. The attitude is not general though, we have the case of the daughter of @toofasteddie who asked to buy BTC and got some, but these are rare cases.

Imagine being 23, in the middle of probably the worst economical play in decades and choosing dollars over BTC. Bitcoin is not palpable, that's the "most obvious narrative" the masses are using when justifying their ignorance towards Bitcoin. But, is virtual sex palpable in any way then? 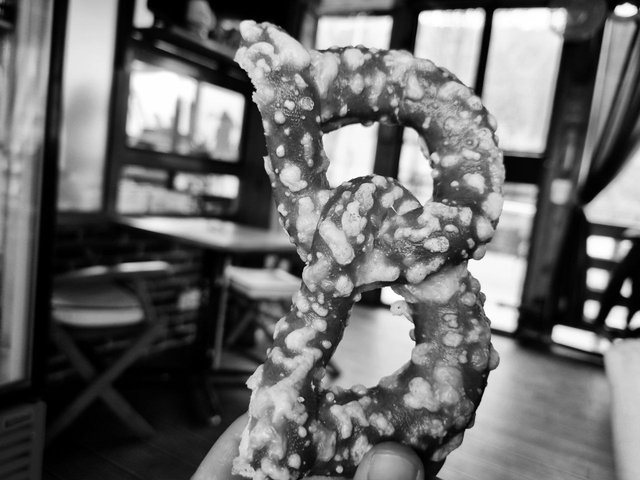 Are the instagram/facebook friends and followers real? No they aren't, probably a bunch of family members and closed friends are, but the rest wouldn't give a damn if you will be dead three hours from now. That's how the digital realm works, it's non palpable, thus we can't call friends the ones "living in our phone" that we have never ever met or probably never will.

That doesn't mean, though, that Bitcoin isn't real, it is probably "the most real" form of money in human existence.

Looks like Elon Musk has "finally" bought Twitter, it was proposed to him since 2017 to do that and now that this mostly Americans used social media platform is owned by Tesla's lord there's all sort of talks regarding such an event. Some applauded it, some not. To see how the masses are so damn wrong just watch this one too. It's such a refreshing reminder and so odd that such a judgement comes from an anchorman.

This anchor man is basically describing the traditional media and elites owned social media apps behavior as something that could happen on twitter as well, now that Elon owns it. Like it didn't happened before and it's also nothing new that media outlets and social media apps are under constant censorship.

WEB3 is not yet fully deployed into our lives, but Hive has taken a step ahead in that direction and for whoever is searching censorship free ways of online expression, this thing is here to make that a reality. Hence, whether Elon will make twitter better or worse remains to be seen, but from a fundamentals perspective it makes no difference. Twitter is twitter, a centralized social media app.

Where are the masses now, is an important question we should ask ourselves to put everything into perspective.

They're on Instagram, twitter, facebook, tinder, Netflix, snapchat, online games, youtube, etc, etc. What are the masses that are in crypto doing for the past few days and even weeks? Selling, probably just before one of the biggest bull markets in crypto history. The masses are always on the wrong side of history and they will always be.

But, if you're reading this post on Leofinance and Hive implicitly and own some crypto consider yourself a head starter. We're one of a kind in here...