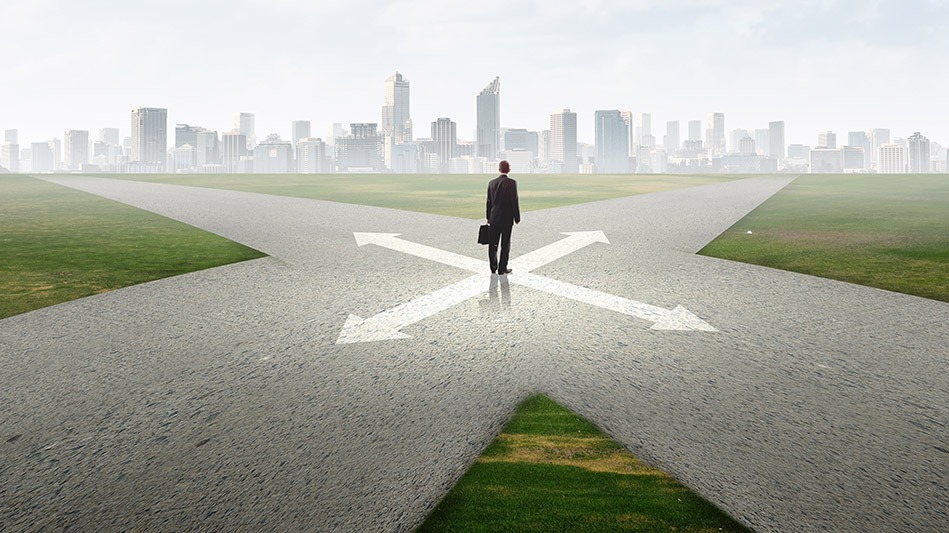 I don't know if we really entered a bear market in crypto lately, or not, but we sure have a lot of blood on the streets right now. Some vampire whales are probably feeding on it right now while some individuals are selling, just in case it crashes lower.

Anything is on the table right now. Anything.

I used to believe just a few months ago that the crypto market and the industry as a whole(don't know how appropriate this will sound) has entered a super cycle and we won't have any such corrections, but it seems I WAS WRONG and I am not ashamed of admitting that.

What is highly annoying though right now about the whole thing is the correlation between the crypto markets and the traditional ones. We don't have that decoupling yet that we've waited for so long. It was supposed that crypto was a hedge against not only inflation, but also anything traditional finance related. 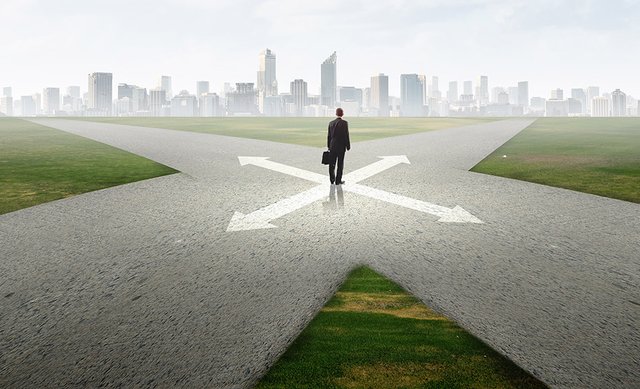 Looks like we're not there yet, although El Salvador has bought another dip :). According to the president official twitter account, the treasury of the country has added another 410 Bitcoin at a cost of $15 million. Probably a smart move...

Everything is falling right now, but the prices of commodities and who should we blame? The FED, Russia, covid?...

One thing I would blame about this correlation that the crypto market is still having with the traditional markets is the low percentage usability that the industry has. Too many of us are still seeing these coins as just speculative assets and too few are actually using the tech.

How would the prices crash when people would be involved in DeFi, use Bitcoin, store most of their assets off exchanges, stay away from leverage trading and so on. I read today that there have been $1,2 billion in liquidations recorded for the past 24 hours.

Congrats to all the fuckers loosing money leverage trading!

I've been there, I've done that and I lost some as well. I believe that whenever we will get to the point of no longer exit the ecosystem and no longer tie our world to the fiat one, we will be in the position where crypto will no longer be influenced by all the factors mentioned above that have recently shaken everything finance related.

We're not there yet. But neither was Amazon back in 2010... Some things just take time and that's what some of us should better understand.