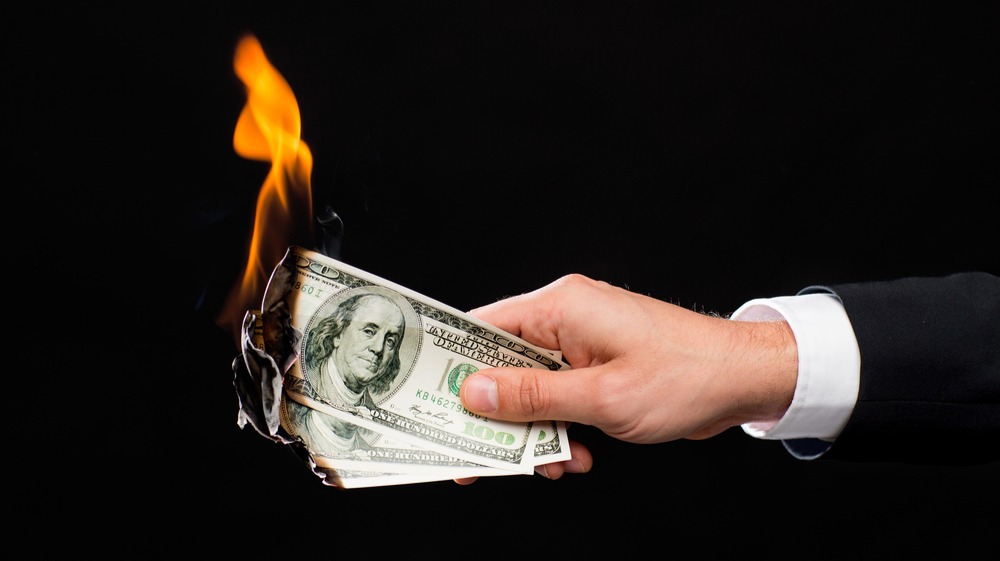 There's going to be a war on Bitcoin and there's nothing you were thinking of. This time we're talking the war over supremacy in Bitcoin, the war over adopting a technology that once was ridiculed, trashed and suppressed and not that war against it that some countries have dwelled in.

Blockchain technology, and I might be biased here, is probably the second most impactful thing of the 21st century, after the internet.

El Salvador knows that and its president is one of the few out there that have indeed taken the right move in this regard. No wonder the International Monetary Fund (IMF) is concerned about risks related to El Salvador’s issuance of bitcoin-backed bonds, urging El Salvador to terminate bitcoin as legal tender as soon as possible. Why?

Because IMF is a bitch that wants you tied to it for the rest of your life, as a state. IMF is imo the type of institution that should be labeled as rat poison. 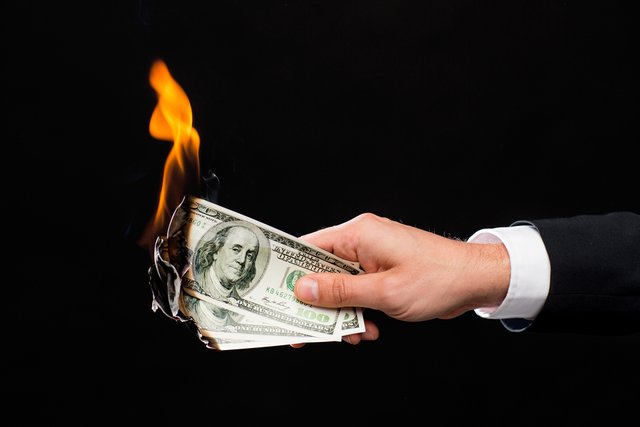 The fear coming from it towards what El Salvador is planning to achieve, through the Bitcoin bond they're working on and the "alternative currency system" they've adopted is the fear of a beast who know it's about to starve and become powerless. Why would a wealthy sovereign country need the IMF?... It doesn't...

We are at a point in the human kind history where humanity has indeed the chance to create its own money and wealth. By that statement I am not saying that the current national currencies we use all over the world tight now are going to go obsolete in just a few years, but we are no longer tied to such a system, although the elites are working on strengthening the ties.

There's going to be a war on Bitcoin, I've said that already and you know what makes me emphasize that hard on this narrative? 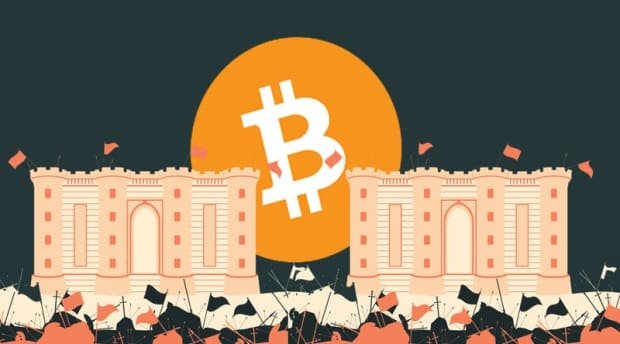 As for cryptocurrencies, the central bank has its own position, it is related to the fact that, according to experts of the central bank, the expansion of this type of activity carries certain risks, and above all for the citizens of the country, given the high volatility and some other components of this topic."

"Although, of course, we have certain competitive advantages here, especially in the so-called mining. I mean the surplus of electricity and well-trained personnel available in the country."
source

The number one country by hash power right now is America, and Biden doesn't seem to be bragging about that, Russia comes second and Kazakhstan is third and if I remember correctly the president of Ukraine was saying about half a year ago that they wouldn't mind using some surplus energy for mining, in case "so called miners" would feel incentivized to move over there.

Right now Ukraine is covered in war haze and it could be just haze, Kazakhstan is having internet blackouts and where do you think the miners will move, after realizing the country is not that much of a green pasture for Bitcoin mining? America or Russia... Hence, Putin's recent attitude towards crypto makes much more sense than some are willing to accept. 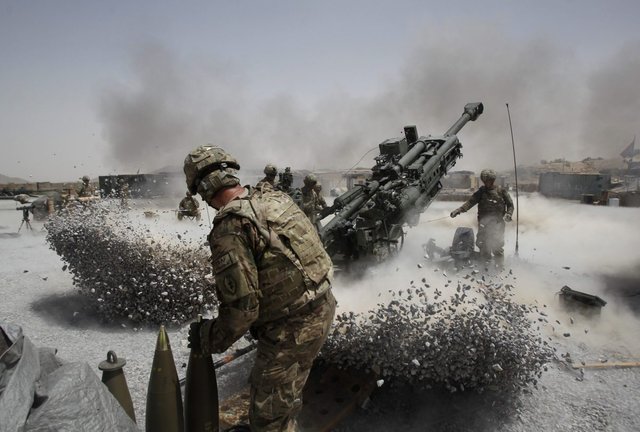 The man who declared war on Bitcoin not so long ago and is seeing the country's Lira in a free fall, while citizens flooding the exchanges to hedge against inflation by using Bitcoin is finally "turned around towards crypto" by Bukele. The president of Turkey had a meeting with the president of El Salvador just recently, do you think the new approach of Erdogan towards crypto has nothing to do with that meeting?

It all makes sense to me and I'm already seeing a new type of war taking place, one that's more about hash power, computational power and control over data and machines rather than shooting guns and bombarding tanks. I have said it for many months and will say it again, we haven't seen state level FOMO on Bitcoin yet. When that will happen it won't really matter if you bought Bitcoin at $10,000, $30,000 or $60,000.

It will matter a lot how educated you are on this technology, how able you are to play it for your benefit(wealth, freedom and evolution). Short term the market goes up and down, but on a matter of decades no one will be able to escape crypto. So, dear reader who is in crypto right now, you have no fucking clue how lucky you are.